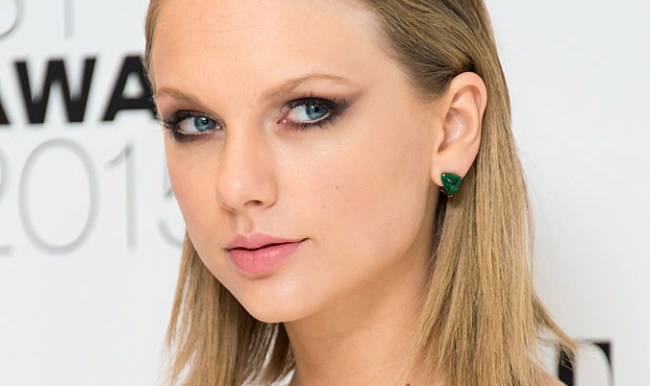 Everyone knows that Taylor Swift and Katy Perry have bad blood, which dates back to 2014 when Perry jacked some of Swift’s dancers for her tour. It’s classic gossipy, passive-aggressive Mean Girls shit, just with two of the biggest pop star divas in the pop star diva game. Probably doesn’t help that they’ve both had intimate relationships with my main man, John Mayer — Deadhead and undisputed King of the Bros.

But just how petty is Taylor Swift, queen of squads and Murray Hill appletini brunch nightmares? VERY. Like, worse than two groups of feuding girls who are all chasing the same football players in the high school cafeteria.

In Andy Cohen’s new book, the Bravo TV star discloses how Taylor Swift was looking for a place to sit and watch Lady Gaga at a Met Ball afterparty. Rather than being an adult about the situation, 26-year-old Swift reverted into a petty teenage girl at the party and did the whole “I can’t sit near her” routine. Classic! via ET:

“Why I felt I needed to get involved I will never know (maybe I was auditioning for her squad?) but I innocently said exactly the wrong thing to her, which was, ‘Your friend Katy is sitting in the corner and there’s plenty of room around her,'” he recalls.

“I said, ‘Perry,’ at which point she clearly let me know that she’s the exact opposite of her friend,” he continues. Cohen says he then tried to make light of his misstep, which led Swift to instruct him not to mention this on his show.

Chicks, man. Always side-eyein’ each other and creatin’ drama, even if it’s in their own head.