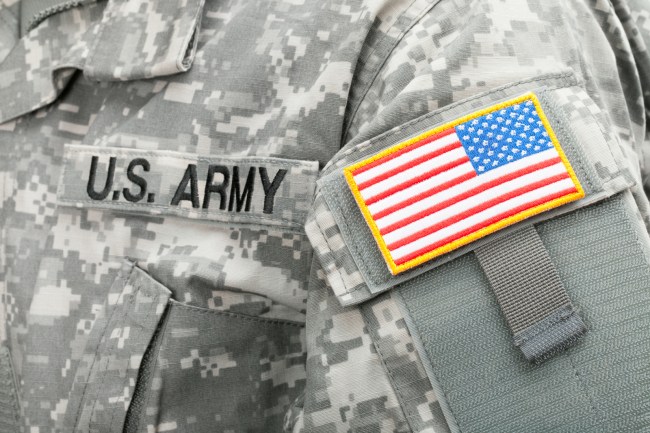 Ryan Sowder of the 2112th Transportation Company out of Burlington, Kentucky, sits at the top of the fitness mountain.

Sowder is now the holder of the highest score ever in the Army Combat Fitness Test.

His near-perfect score of 597 out of a possible 600 points was confirmed as the highest attained by any member of military personnel, whether Active, Guard or Reserve.

Col. Joe Gardner, G3 Chief of Operations for the Kentucky National Guard, praised Sowder’s performance in the AFCT, saying: “The accomplishments of this young man cannot be overstated. SPC Sowder’s score on the new Army Combat Fitness Test is impressive, to say the least, especially after participating in his unit’s annual training leading up to the test.”

Here’s a breakdown of exactly what each soldier is asked to do during the ACFT.

So how did Sowder prepare prior to the ACFT? I’m sure we’re all envisioning the training montage in Rocky IV or something out of a Hollywood movie.

Nope. In fact, Sowder wasn’t even able to fully prepare for the test because his unit’s summer training sessions.

Sowder himself was pretty surprised by just how well he performed in the ACFT, having been out in the field for two weeks prior to the test. “I didn’t think I would do as well as I did that day,” he said.

“I’d been sleeping on a cot and was out of my normal training routine for our unit’s summer training, but I just knew I was going to give it everything I had… The idea of giving all I have to something, particularly fitness, is really gratifying and I hope everyone can experience what it feels like to give 100% to something.”

Sowder’s crossfit background is partially responsible for his ACFT success. He recently won the regional Crossfit Lowlands Throwdown, which qualifies him for the 2019 Reebok Crossfit Games at the end of the summer.

Here’s a demonstration of soldiers going through the ACFT, in case you want to train at home without the fatigues and 4am wake-up calls.