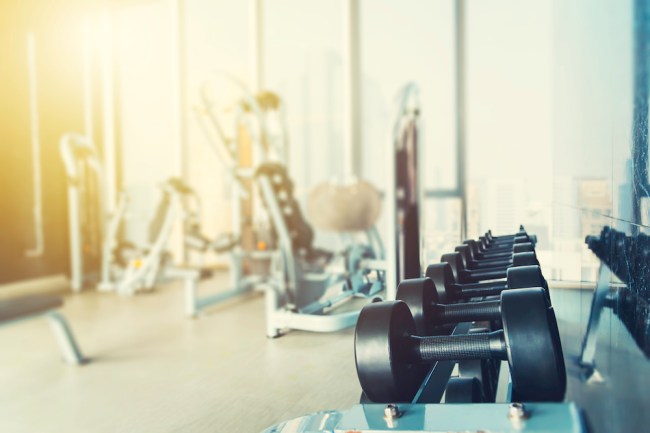 With the coronavirus still out of control, and more and more states opening gyms, salons, and bars, hygiene is on the top of everyone’s mind.

How do people stay healthy while still living life?

Numerous infections and diseases can be contracted at your local fitness club, from a minor foot fungus to something as serious as a staph infection. But aside from scouting out a fitness club’s dumbbell selection or group training classes, gymgoers are best advised to pay attention to cleanliness when they sign up for their memberships.

For that reason, FitRated.com analyzed thousands of data points from Yelp’s Fusion API reviews for over 15K gym locations to learn which states have the cleanest and dirtiest gyms.

Here’s the methodology used to find the dirtiest and cleanest gyms in the country.

RELATED: Check out our new podcast dedicated to runners

The good news: Nearly five times more reviews recounted the cleanliness of their gym than tales of poor hygiene. In other words, it’s possible that people were more likely to review their gym when they were satisfied by its hygiene, which more or less refutes the idea that reviews are driven by angry keyboard warriors.

So where are the least clean gyms located in the U.S.?

The study found that health clubs in states located in the colder climates have the worst-rated hygiene. Meanwhile, Southern and Midwestern states tended to have more hygienic gyms. FitRated’s analysis also found that studios, courts, and free weight sections are seen as the most hygienic, followed by exercise machines and the front desk. Exercise machines, locker rooms, and bathrooms are typically the hot spots – or filthiest- areas that concern most gymgoers.

To see the complete study, head over to FitRated.