#Golf
BroBible may earn a commission if you buy a product or service via links in this article.
by Brandon WenerdAugust 9, 2017 11:07 am

Looking back, big things happened in Summer 2017. The Male Romper became a thing despite no one really wanting it to be a thing. Bros Icing Bros made its triumphant comeback to internet culture. Phish got a banner in the rafters of Madison Square Garden after blowing the roof off the greatest arena in the world for 13-straight shows in a row. ESPN The Ocho became a reality, not a running joke from Dodgeball. And, finally, golf + cornhole party/tailgate/beach games became all the damn rage – There’s Chippo, the world’s best chipping game. There’s Putterpong, a game that incorporates your short game with beer pong.

The latest player in the market is Beer Pong Golf, a backyard/tailgate/beach game that combines beer pong with cornhole. You chip a golf ball at a board with a rack of beer pong cups. I.E.:

It’s pretty damn close to the concept behind Chippo, just with more holes in the board.  There’s a mat, there’s bright yellow foam golf balls, there are two boards engineered like cornhole boards.

That said, Beer Pong Golf is exploding on Kickstarter as another must-have golf tailgate game for the upcoming football season — It’s raised over $64,000 in just a few days, with over a month to go. Estimated delivery is in October. 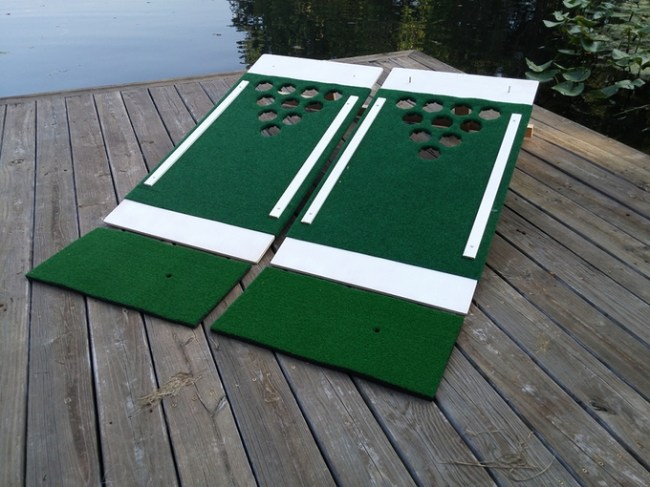 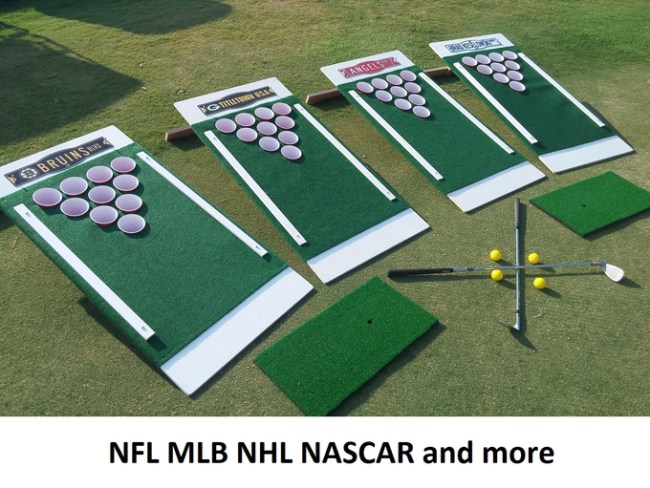 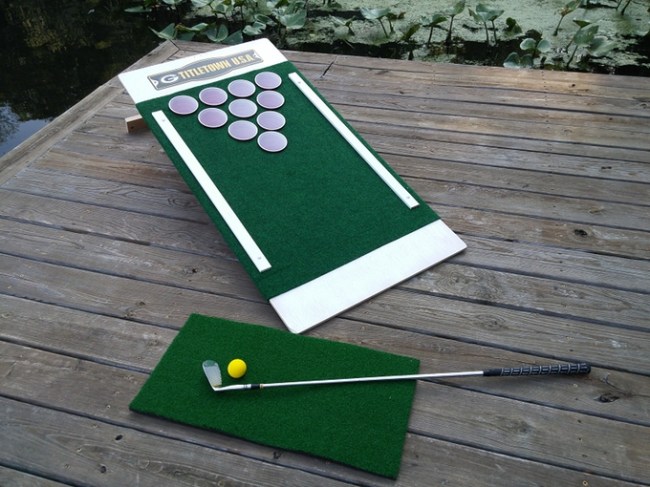 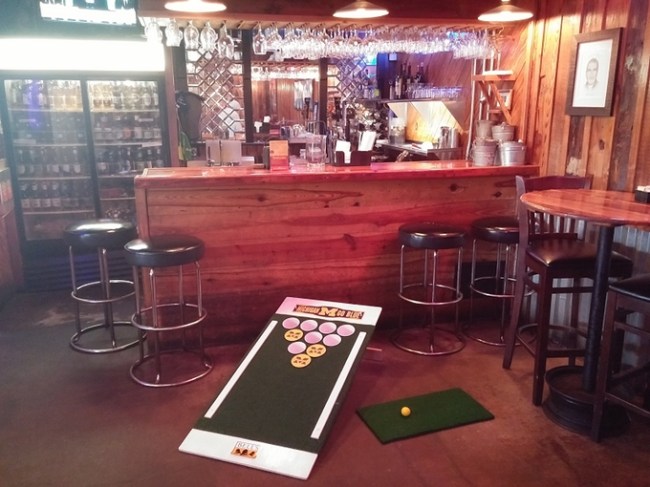