The 12 Best Robot Vacuums Available For Under $300

#Affiliate Partner
BroBible may earn a commission if you buy a product or service via links in this article.
by Neil BulsonOctober 1, 2019 4:30 pm 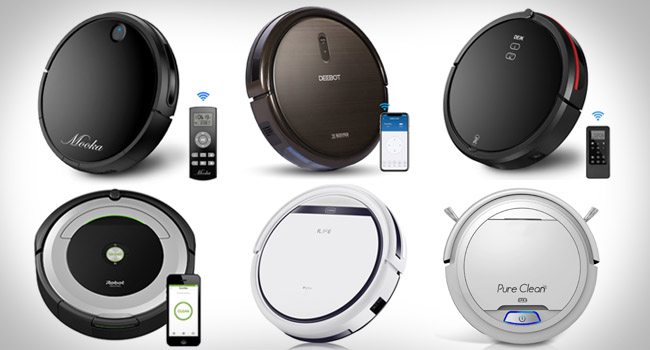 Robot vacuums are something that people have wanted to be real since the days of The Jetsons, and since we now live in the future, they’re a reality, baby! Of course, they’re not exactly the robot maid we were promised, but what we do have is good enough to at least keep our floors clean.

But there are several key factors one must consider when purchasing a robot vacuum. You want one that’s actually, you know, good, but you also don’t want to have to spend your entire robot budget on a vacuum. And, of course, you don’t want one that’s going to take commands from Skynet and kill you in your sleep.

We can’t help you with your Skynet problem, but what we can do is point you in the direction of one of these, the twelve best robot vacuums for under $300. 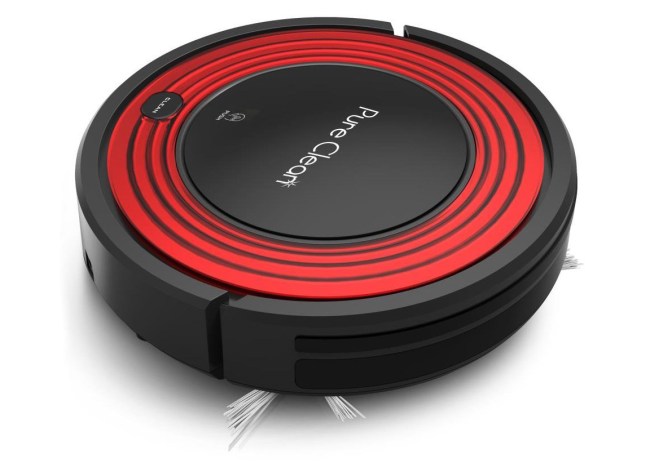 This robot vacuum works on both hardwood floors and on clean carpets, and is programmable so you can just let it do its thing without having to nanny it. It also has auto-sensors which detect stairs and walls and things like that so you won’t come home and find it trapped in a corner pondering the meaning of its own existence. 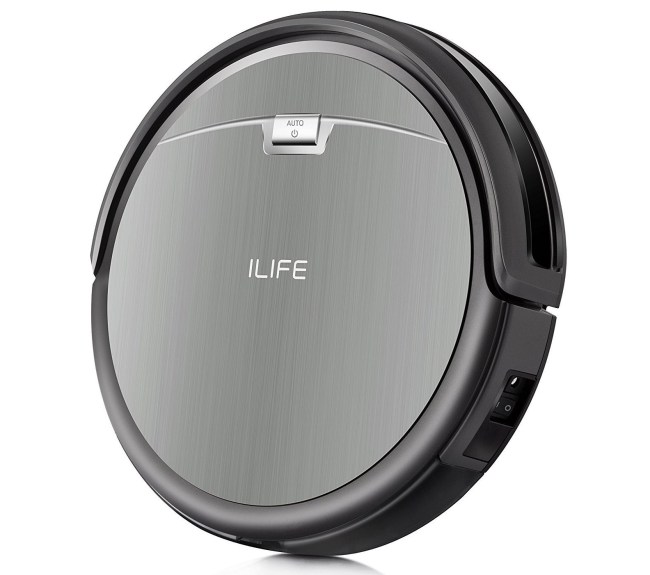 The A4s offers a three-step cleaning system to give your floors a thorough, uh, cleaning. And when it starts to run low on power, it automatically detects it and returns all on its own to its docking station to get recharged. If only your kids and pets were this responsible. 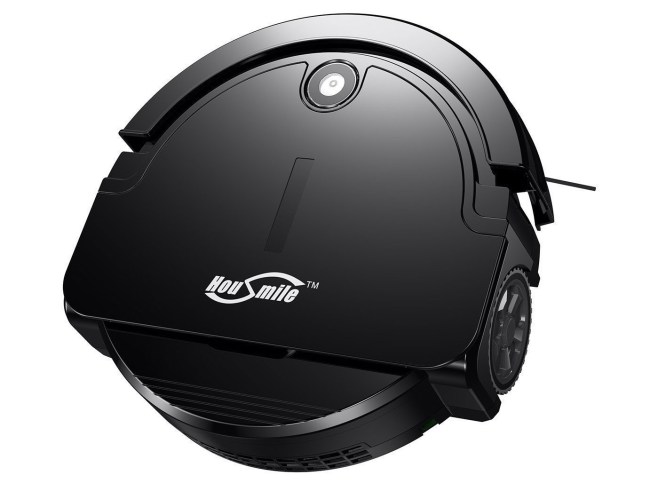 It’s built for hardwood floors and ultra-thin carpet so it’s probably not the best for that old shag carpet in your bedroom. But for someone who just needs an affordable robot vacuum that will take care of your hardwood floors, this one is tough to beat. 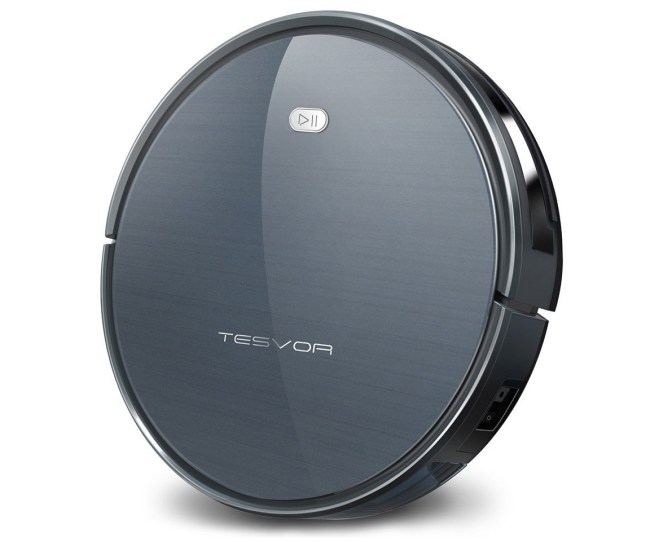 This robot vacuum is good for both hard floors and low-pile carpets, which means it should handle both your kitchen and your living room, provided, of course, that you’re still not stuck in the 1970s with old shag. It also has the capability of memorizing cleaning routes and basically use its robot brain to get the job done easily and efficiently. 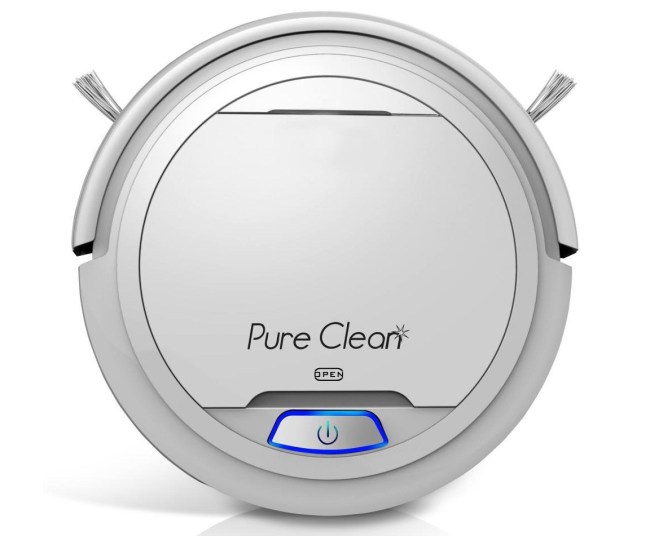 This little guy is listed as a number one best seller by Amazon, which makes sense given its price. It manages to do the job on both hard floors and on clean carpets and at only 2.9” tall is small enough to get in and out of cramped spaces. 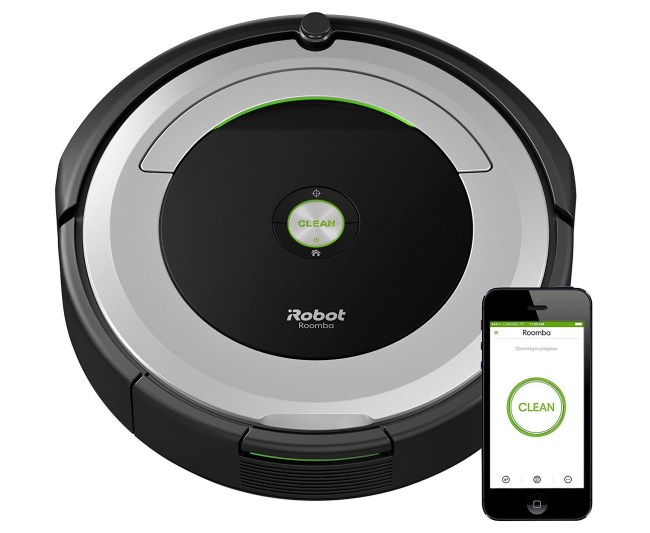 Roomba was one of the OG robot vacuums so its name is almost synonymous with the product. Unfortunately, that also means that most Roombas are probably more expensive than you want. This is probably your best bet if you’re looking for a Roomba, but also want to keep the price down. Just barely under, but it still counts. Automatic sensors and a three-stage cleaning system mean that it works – and works well – independently, and when you do need to holler at it, you can just use Alexa since it’s now compatible. 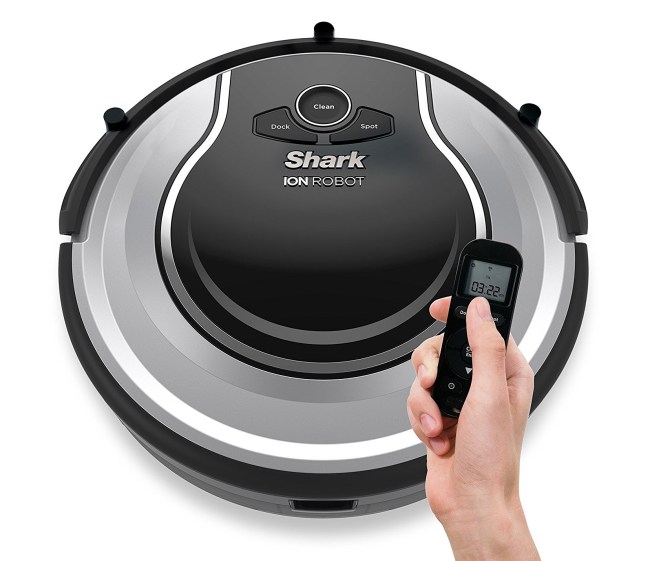 Shark is a trusted name in vacuum cleaners and this is their robot version. Sensors allow for smart navigation and it’s good at picking up both short and long hair for any pet owners or hippie owners. It’s also controllable via remote so you can just set it going with a push of a button from your couch. 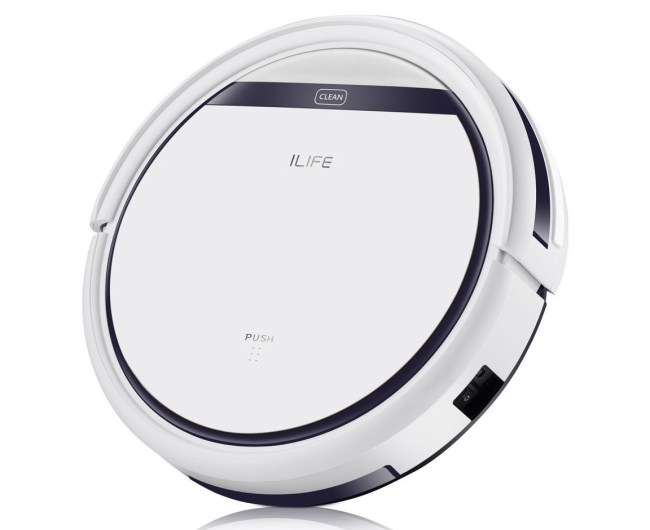 Good for both hard floors and low-pile carpets, this robot vacuum focuses on picking up hair, which makes it perfect for pet owners. Sensors, programmable schedules and all that jazz make it a good all-around robot vacuum, and it comes with a remote control. 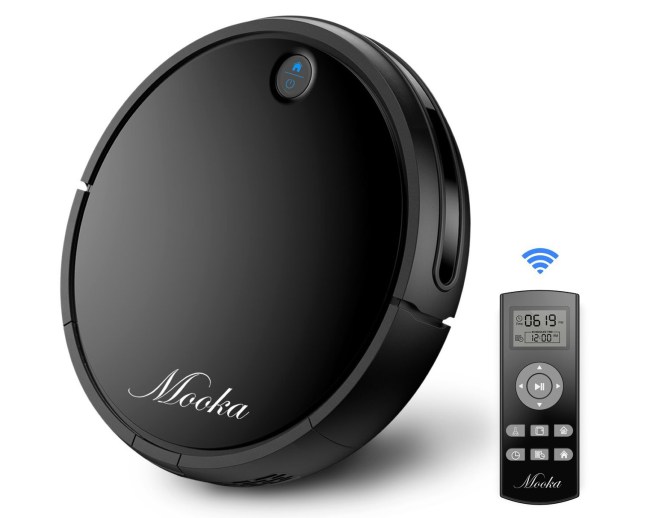 At a certain point, a lot of these robot vacuums just come down to one or two specific features that make them different from their robot comrades. This one claims to have “upgraded suction” which makes it a great robot vacuum and perhaps even a “friend” on all those lonely nights. (Just kidding, don’t sue us. Thank you.) 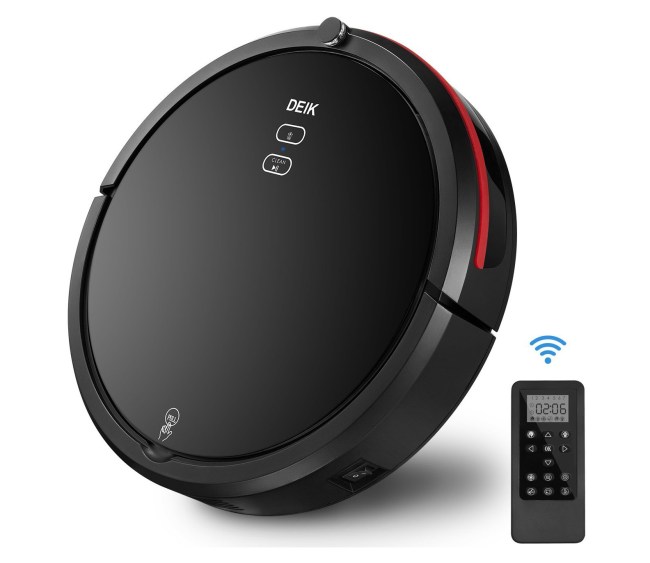 This robot vacuum features five cleaning modes, which makes it more versatile than most robot vacuums, and it comes with a HEPA style filter that makes it perfect for dealing with both pet hair and allergens. Finally, a robot vacuum that understands why you’re on Allegra. 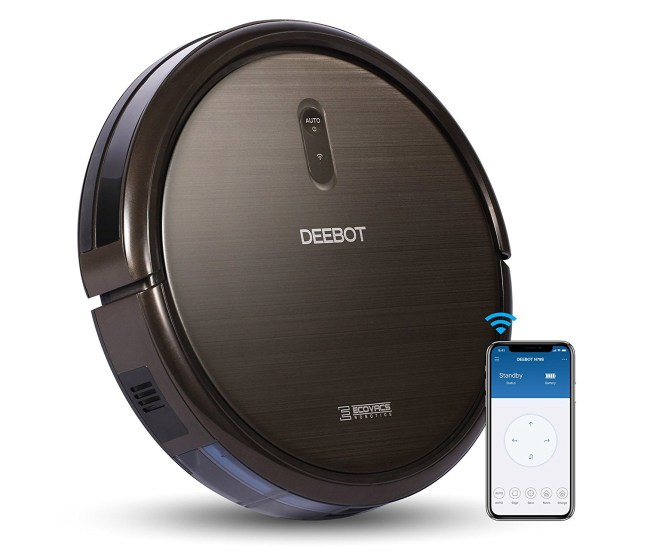 Listed by Amazon as a number one best-seller, this robot vacuum for hard floors and thin carpets works in sync with Alexa and has a dedicated app which allows you to control virtually every aspect of the robot’s operation, from cleaning schedules to dealing with errors. It also comes with a one-year warranty in case your robot breaks down or, you know, tries to kill you. 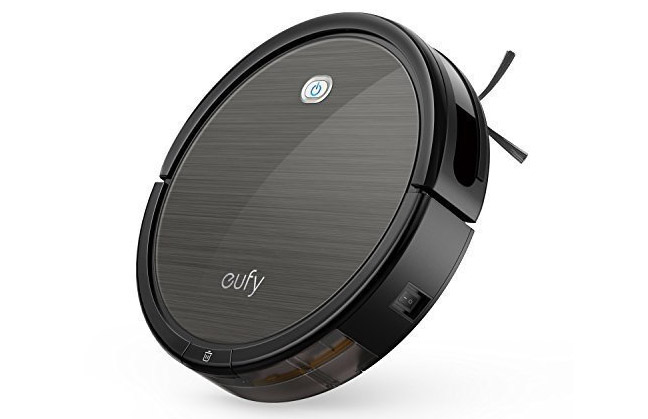 This is listed as “Amazon’s choice” and who are we to argue? You can see why, though, because it’s built to handle not only hard floors, but medium-pile carpets, which makes it perhaps the most versatile robot vacuum for the price. It also features something called “BoostIQ” technology, which to make a long story short allows your robot vacuum to sense when extra cleaning is required, meaning that it will spend the extra time on more troublesome spots without having to be told to do it.