Bugatti’s Made The Most Expensive New Car In History At $12.5 Million And It Looks Darth Vader’s Private Spaceship 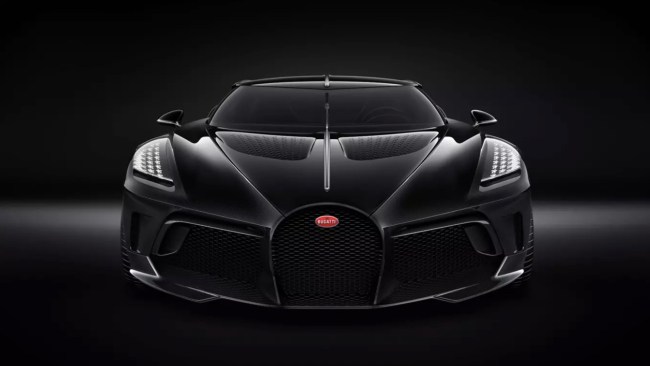 Bugatti has just set a record for the most expensive new car ever built. The one-off Bugatti La Voiture Noire has an astronomical price tag of $12.5 billion. Cars have sold for more than that in the past but those were collector’s cars, old cars, never a brand new one.

This supercar boasts 1,500 horsepower and looks like a cross between Darth Vader’s private spaceship and a stealth bomber. The blacked out look gives it an absolutely menacing feel and one that is probably well worth $12.5 million if you’ve got a billion dollars in the bank. 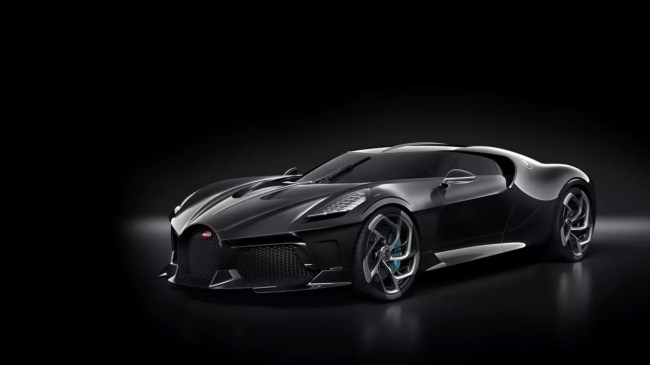 Bugatti unveiled La Voiture Noire to celebrate the car company’s 110th anniversary, and to put this price tag in context, Bloomberg points out that you could buy around 300 Tesla Model 3s for the same amount as this car costs. 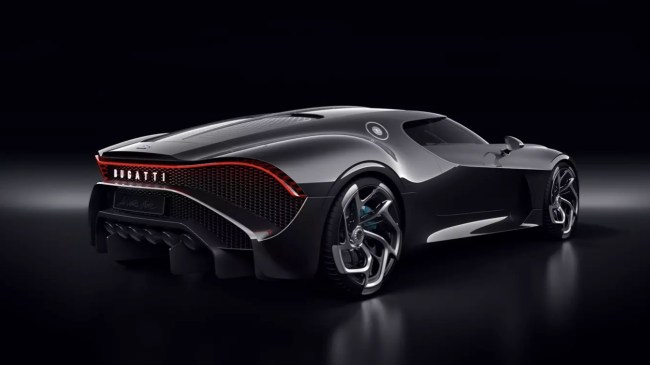 Nobody knows for sure who purchased this 1,500-HP supercar but the smart money is on former Volkswagen CEO and Chairman Ferdinand Piech. Bugatti didn’t call out the new owner by name but instead referred to the buyer as an ‘enthusiast’ and this was apparently enough for insiders to connect to the dots and assume it’s the former VW CEO and Chairman. 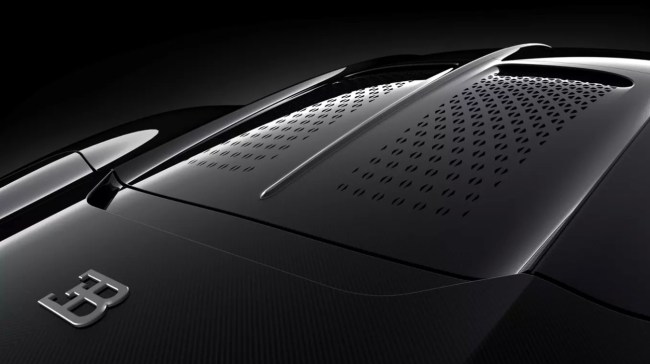 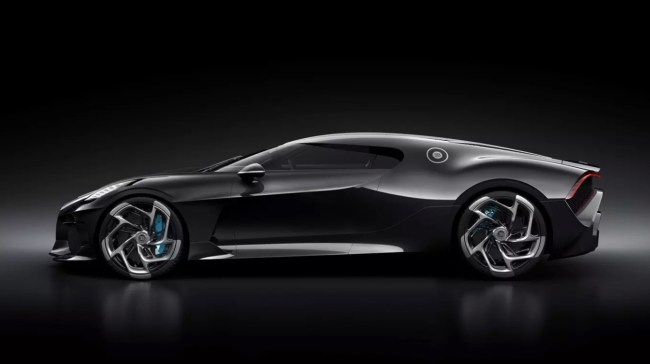 The car boasts SIX tailpipes which are a reference to the Atlantic model’s five exhausts. Other features include a 16-cylinder engine and a ‘windscreen seems to flow seamlessly into the windows at the sides like the visor on a helmet’ which many are interpreting as a nod to Star Wars while it could easily pay homage to racing and the moto industry.

you can check out Bugatti’s full release on this exqusite supercar by following that link!