Unleash Your Inner DJ With This $30 EDM Production Bundle 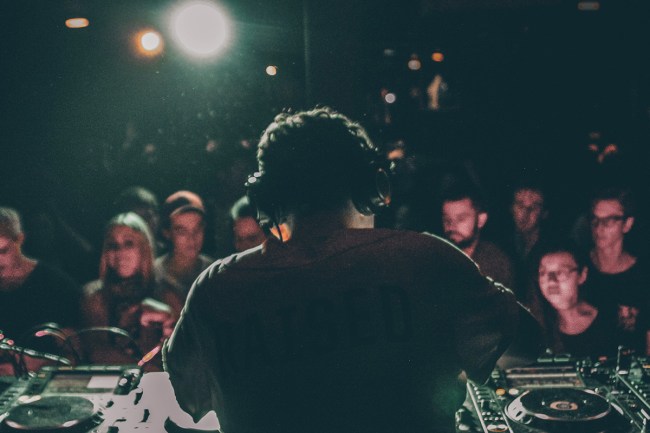 Creativity has long been one of humankind’s most telltale trademarks. Lots of creatures in the animal kingdom create to solve problems, but humans have long done it just for the sake of creating. Through the ages, one of the most popular forms of expression for this creative push has been music. Across all its forms and phases, music has an ethereal draw, whether we are the audience or the artist.

Learning how to make one of today’s most popular forms of music (EDM) has never been easier than now with this comprehensive bundle. The Complete 2021 EDM Music Production Bundle is the one-stop-shop for anyone interested in learning how to create their very own fire EDM tracks. Best of all, this 8-course bundle is currently available for only $29.99, which is less than $4 per course.

Students who purchase this bundle will join hundreds of others as they learn the basics of producing EDM tracks, from electronic music primer, music theory for electronic musicians, to performing EDM live. The classes are offered through Skill Success, an online hub of thousands of e-lessons that allows students to master a wide array of skills at their own pace and from the comfort of their own homes.

Those who take home this bundle will learn the nuance of EDM production from Mr. Benjamin Lynott, who has been producing music for more than a decade. What started as a simple hobby turned into a career in all aspects of audio production and sound, and Lynott has been signed to multiple labels, engineered countless concerts, and worked with some of the biggest names in EDM. His deep understanding of audio production has even allowed him to transcend audio and shift between music production and foley crews for TV and Film. Now he’s here to teach the next generation how it’s done.

If you have even a cursory interest in EDM, whether it’s to start a new career, expand your current knowledge, or learn more about an exciting area of music, this $29.99 bundle has something to offer you.