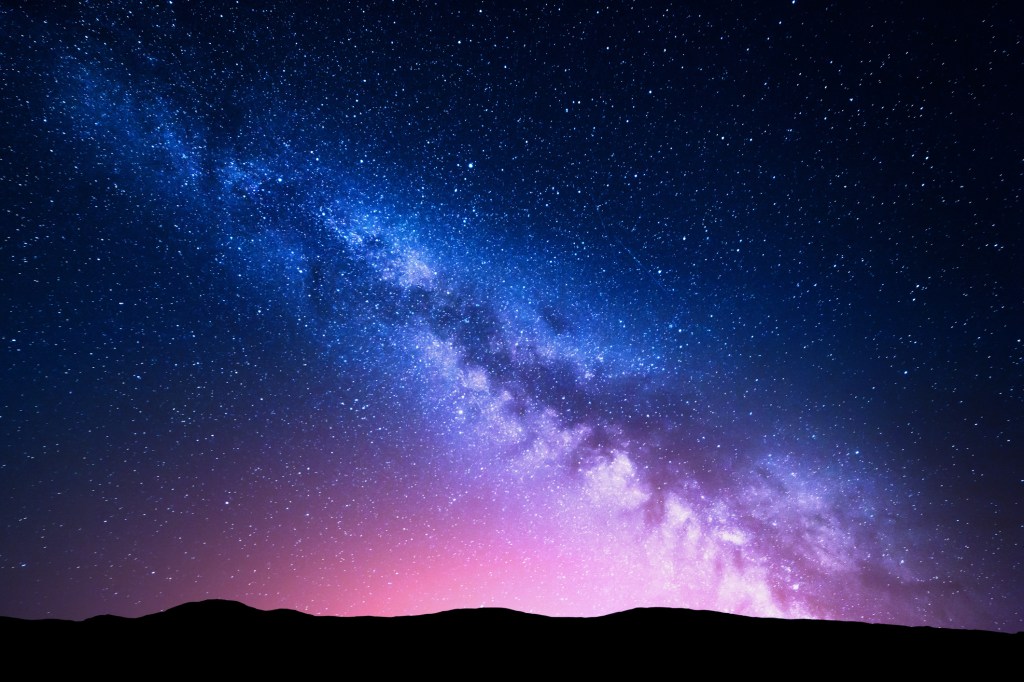 I try my hardest to refrain from judging how anyone spends their money but this is a tough pill to swallow. Experts predict that within the next ten years, a trip to space will cost $100,000. The latest Jacob & Co Astronomia Maestro Worldtime watch has a price tag of $780,000 and costs nearly 8 trips to space. A space watch that costs more than bringing an entire family to outer space!

Since we’re already here, I guess we should talk about what makes this watch insanely expensive. This watch tracks time using ‘four arms of the Astronomia Maestro carry the gravitational triple-axis tourbillon’ and it can keep perfectly accurate time for 60 hours without winding. And it does this even though the watch goes insane every 10 minutes as the platform rotates above the hand-painted (and accurate) Milky Way galaxy.

There’s a bi-color Jacob-Cut® 1-carat diamond, a hand-crafted astronaut that spins around the Astronomia, a new date and moon-phase display, a 200-year-old complication with new life, a Minute Repeater Carillon, and more. The diamond used actually starts out at two times the finished size and they keep shaping down the 288 facets until it’s absolutely perfect in both weight and shape.

Frankly, if you’re worth unfathomable sums of money there are a lot worse things to purchase than this living piece of art. Also, I’m aware that most astronauts look the same but I’ll be a monkey’s uncle if that doesn’t look a LOT like the MTV astronaut from back when MTV used to still play music when I was a little kid.

Jacob & Co watches are amongst the most famous in the world. Generally speaking, they’re about as impractical as a luxury watch can be but anyone buying a $750K to $1M watch isn’t buying it to wear on a jog around the neighborhood. They’d wear their million-dollar Richard Mille watch that’s light as a feather and built for sport. I say that, of course, but Travis Scott bought this $1M Jacob & Co watch back in 2017 and wears it.

The oversize globe rotates the earth every 24 hours. You’ll need to learn to read Roman Numerals if you want to wear this watch but you’ll also need to be extremely rich. I know we have some incredibly fortunate BroBible readers out there so if any of you purchase this watch, shoot me an email with some photos!