Looks like Kobe Bryant wants to get in on that top 10 best-selling sneakers of the year action with his latest effort, the Zoom Kobe 1 Protro. That’s right, Protro. Is too a word? Kobe Bryant says it is, so it must be.

What does the word “Protro” mean? 🤔 Special prize to the first to reply with the correct guess.

It means you making up words Kobe

No, that’s not it. Here’s your answer.

See? I told you Protro was too a word and the sneakers bearing that name are pretty sweet.

So what makes these revolutionary new/old shoes so special, other than the fact that they look good?

Bryant initially scoffed at the prospect of a retro line to pay homage to some of the iconic footwear he wore throughout his career. “It just didn’t fit right with everything I stood for, with the Mamba Brand,” says Bryant.

Bryant developed the idea of a performance retro and coined the concept Protro. “Protro is about evolution and improving on things that were,” says Bryant. “I wanted to build a business that wasn’t just based on things I have done in the past. It is important that the brand stands for performance and that everything we do is innovative, even if we are releasing shoes from the past they still must be built on performance.” After three-plus years of working on the idea and determining the right modifications and timing, the Zoom Kobe 1 Protro has become a reality.

This updated version of the Zoom Kobe 1 carries the same aesthetic but has been upgraded with 2018 technology. The result is the translation of the shoe Bryant famously scored 81 points in on January 22, 2006, to the performance needs of today.

That’s… actually pretty good. And so are the shoes, which drop on February 17 on Nike SNKRS, Nike.com and at select Nike retailers. 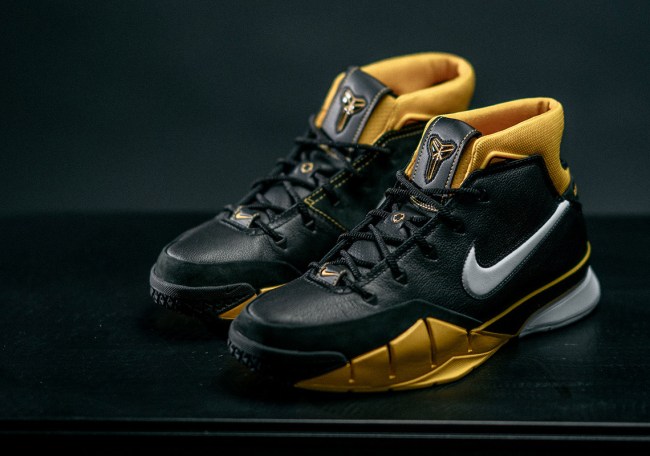 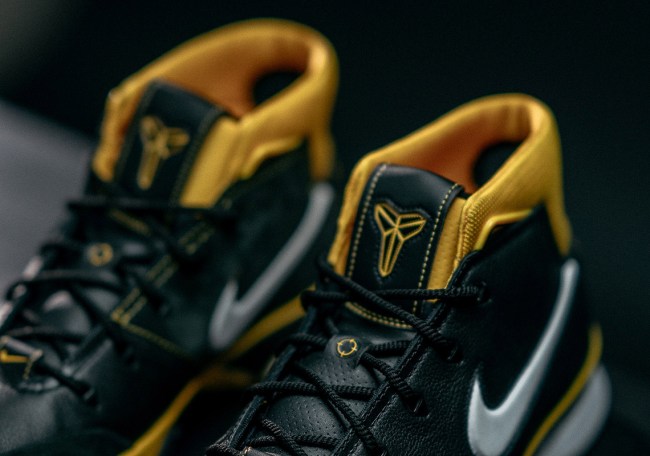 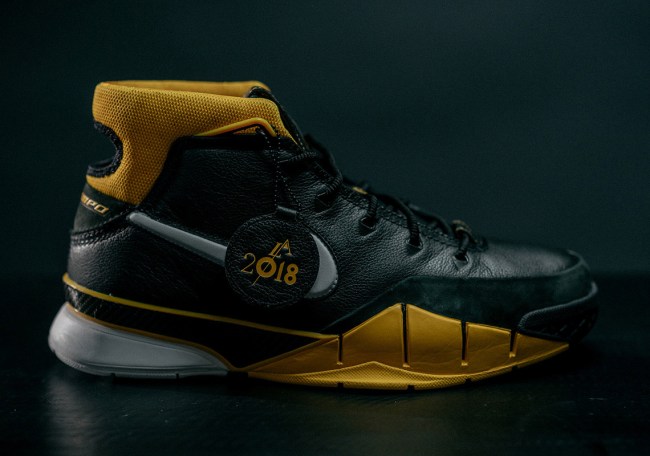 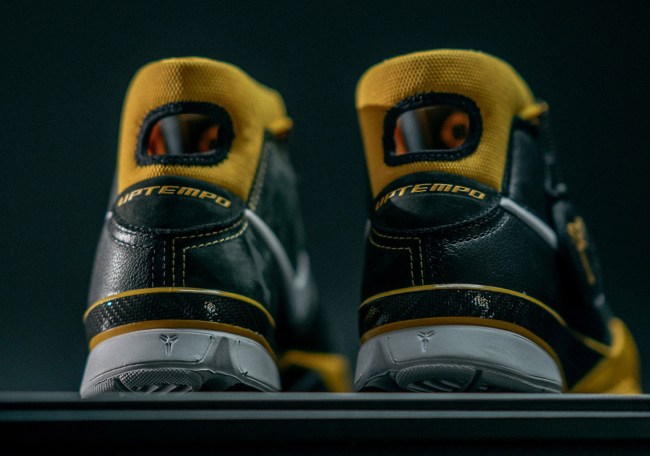