The Oldest Known Bottle Of Bourbon In The World Sold For $137K And Was Once Owned By J.P. Morgan

#bourbon
BroBible may earn a commission if you buy a product or service via links in this article.
by Cass AndersonJuly 15, 2021 1:12 pm 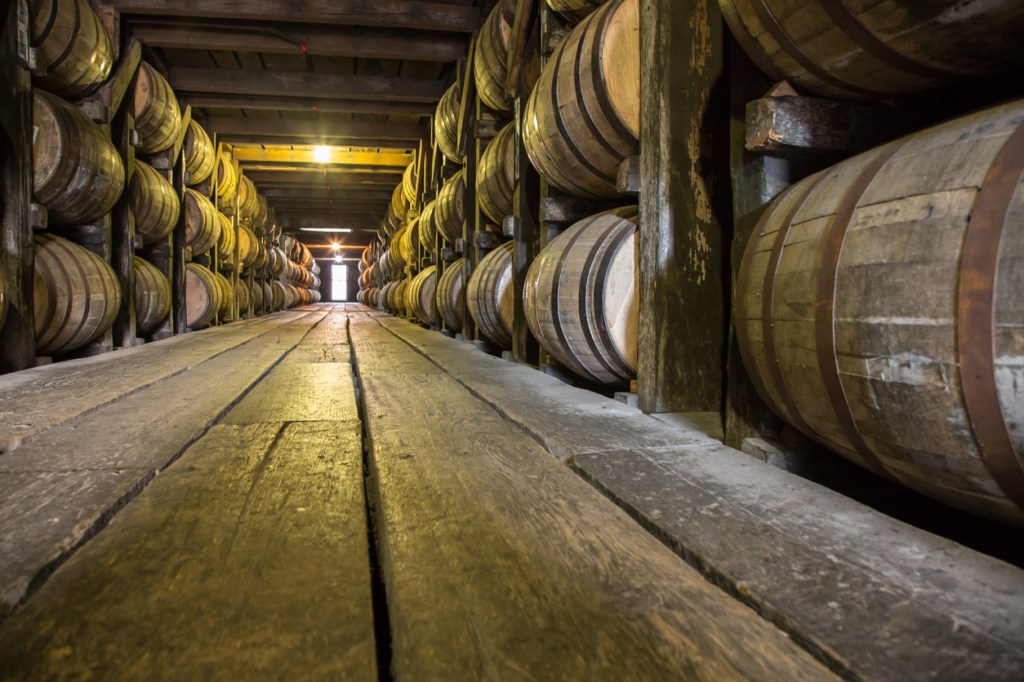 I honestly couldn’t tell you the oldest whiskey I’ve ever sipped. I know that I’ve had at least one 40-year-old whiskey in my lifetime but I’m having trouble remembering if I’ve ever had a 50-year-old. And if I did and can’t remember it then that doesn’t bode well for old whiskey in my life. Of course, nothing I’ve had in my life compares to the world’s oldest bottle of bourbon which just recently for $137,000.

Skinner Auctioneers recently auctioned off this bottle of bourbon which was once owned by J.P. Morgan himself. They don’t know the exact date this bourbon was bottled but they’re 81% confident it was between 1763 and 1803, and they know for certain it was bottled prior to 1865. This makes it the oldest known bottle of bourbon in the world.

If you were to stop me on the street and ask me how much the world’s oldest bourbon would cost I’d guess a couple of hundred grand. That seems right in my head. That’s why I was so surprised by the pre-auction estimates that this bottle would sell for somewhere between $20,000 and $40,000. Heck, if I was a multi-multi-millionaire I’d throw a fortune at a historical artifact like this.

Alas, the bourbon which once sat in the cellar of Mr. John Pierpont Morgan smashed those Skinner Auctioneer estimates and sold for a whopping $137,000.

Old Ingledew Whiskey was long thought to date back to 1850. But a recent laboratory test revealed that it was bottled between 1763 and 1803, putting it in the historical context of the American Revolution. pic.twitter.com/06cQ1eBfMM

Can you think of a better way to celebrate the 4th of July each year than to crack open your American bourbon whiskey that was distilled during the American revolution and rip a shot? That seems like the most patriotic way to drink imaginable.

This bottle changed hands throughout the years. J.P. Morgan Sr. “did purchase the bulk of the Madeira and whiskey from the Ridgely’s of Hampton House in 1902”. It stayed with the Morgan estate until after he passed. What’s wild is J.P. Morgan Sr. only paid $7600 for that entire haul back then!

Part of the reason this bottle quadrupled the pre-auction estimates is the historical element. It is believed the historical figures involved in the story of this whiskey helped drive up the price.

If you are ever looking for bourbon recommendations you can check out our whiskey archives here on Brobible!