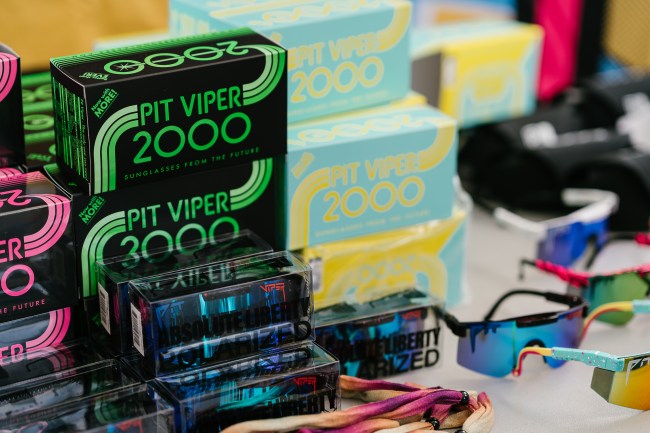 If you don’t know what Pit Vipers are, then you’ve probably been living under a damn rock for the past decade. And let’s be honest, your sunglasses game is definitely suffering because of it.

I mean, how have you not seen someone shredding down the slopes straight steezin’ while rocking a pair of those signature, large frames? And where were you during the month of June when Pit Viper donated 100% of proceeds from Pride products to The Trevor Project?

No matter the case, you’ve know about it now. And Pit Viper is back at it again with a couple more initiatives doing some good out in the world. Because unlike some of those other money grabbers out there, they actually give a fuck about their community.

In memory of the 20th anniversary of the 9/11 terrorist attacks, they wanted to show their support for the people of New York, as well as raising money for Tuesday’s Children Foundation.

From now until the end of the MLB season, use promo code NEVERFORGET20 to get 10% off all Pit Viper items for yourself with 50% of the proceeds going to Tuesday’s Children Foundation. 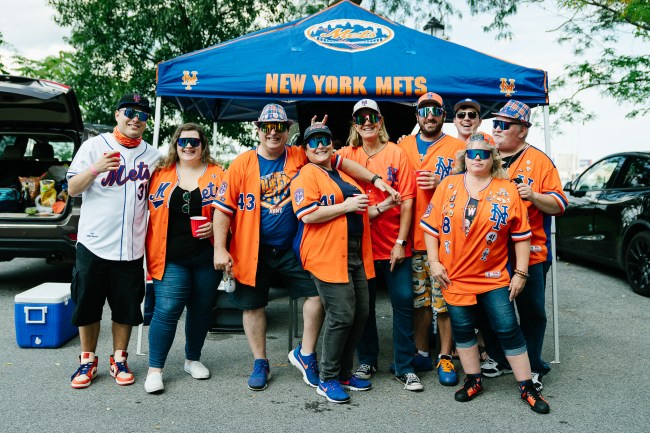 Taking to the streets of NYC, Pit Viper spent the day stoking out local first responders (firefighters, law enforcement, first responders, etc.) by giving out fresh shades across the city. Later in the evening, they hit the Mets vs. Yankees game, an obvious rivalry game with some serious playoff implications. Well, for the Yankees at least.

Even with the Met’s playoff hopes dwindling with each game, the Met’s 7 Line Army was out in full force to have a good time and show support. So Pit Viper set up a tailgate — giving away 1k sunglasses to all 7 Line Army fans and tailgaters.

They also gave out promo code NEVERFORGET20 that’s good for 10% off until the end of the MLB season. 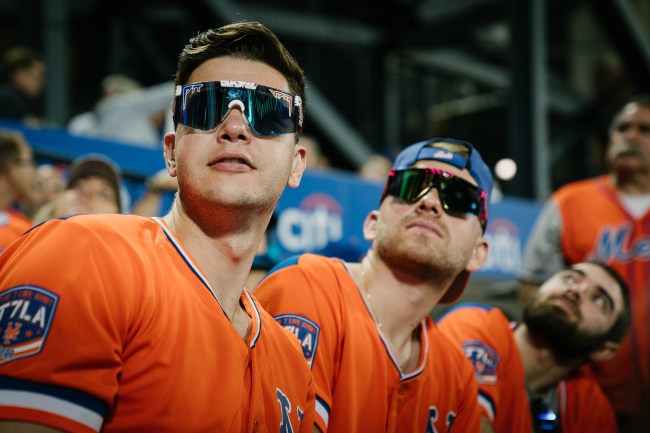 Justin Latimer, Athlete and Ambassador Coordinator, explains how it was the perfect avenue to draw attention and raise money for Tuesday’s Children.

“The idea here was to connect and unite with the people of New York, and the USA as whole, to commemorate the lives lost on 9/11, show appreciation for our brave first responders, support a good cause like Tuesday’s Children, and join together to enjoy a classic Amercian baseball rivalry.”

Tuesday’s Children is a nonprofit organization whose mission is to provide a lifetime of healing for families who have been forever changed by terrorism, military conflict or mass violence.

When using the promo code NEVERFORGET20, Pit Viper will donate 50% of the sales to Tuesday’s Children foundation. And yes, there’s a lil something in the promo for you too — 10% discount for all items.

This isn’t the first time Pit Viper has been doing work for good. And we doubt it’ll be the last time.

Back in August, they teamed up with Gordie Gronkowski for a charity wiffle ball tournament at Little Fenway in Essex, VT.

In doing so, they raised $6k for Travis Roy Foundation.

20 years ago, this annual whiffle ball tournament was started to support Travis Roy’s journey in becoming a quadriplegic. And this past year’s event raised over $1.2 million for spinal cord research and support. 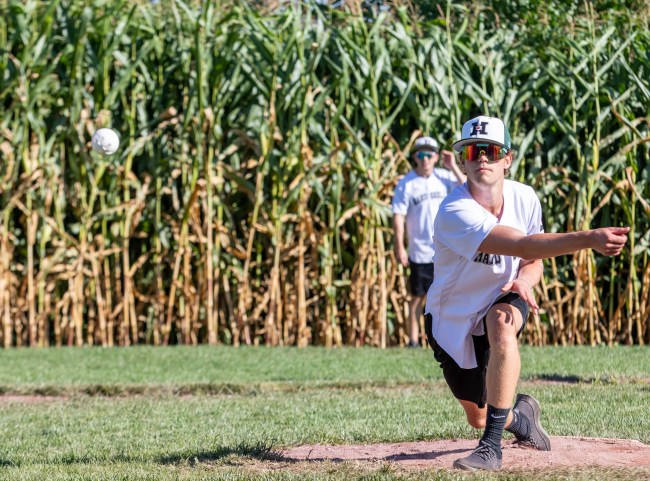 Two months previous in June, Pit Viper launched a series of multi-colored products and accessories in honor of Pride Month. But their support didn’t stop there. They donated 100% of the proceeds (which amounted over $10k!) to the Trevor Project, the leading national organization providing crisis intervention and suicide prevention services to LGBTQ youth.

So what’re you waiting for? Get off your ass! And join a global community of go-getters, party animals and straight up legends with a pair of your own shades.

And the best part? Doing so, the benefits go beyond just your sunglasses game. Who knew making great style decisions could have such a positive impact on the greater community.

And when it comes to brands that genuinely give a fuck beyond the moolah, there’s no brand like Pit Viper. They don’t just talk the talk, they walk the goddamn walk. And they walk it with authority!

Don’t forget that from now until the end of the MLB season (around the end of October), use code NEVERFORGET20. You’ll get 10% off all Pit Viper items. And they will donate 50% of the sales to Tuesday’s Children Foundation. 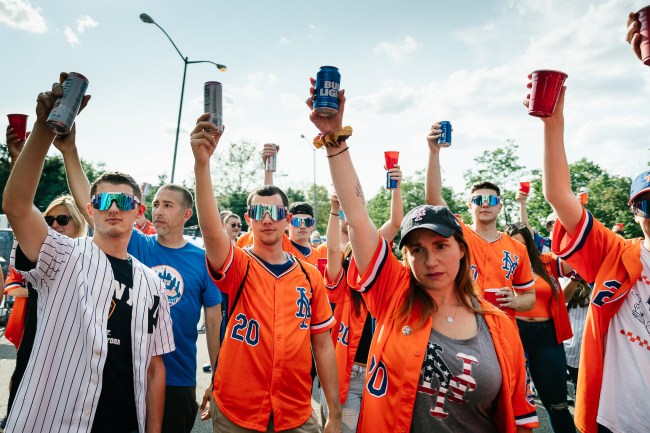 The BroBible team writes about stuff that we think you want. Occasionally, we write about items that are  part of one of our affiliate partnerships and we will get a percentage of the revenue from sales.