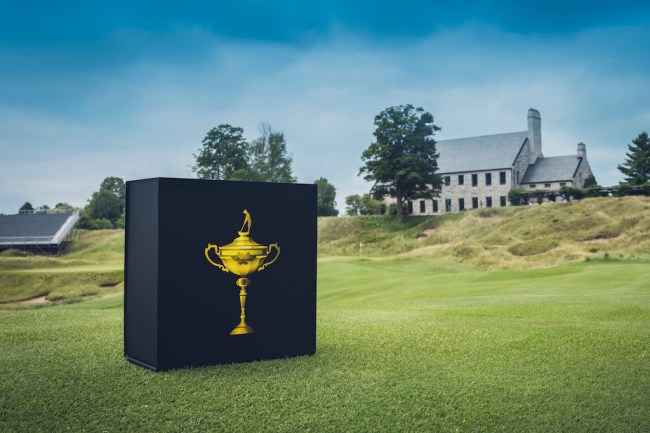 Teams for both the United States and Europe have taken shape as the stage has officially been set for the Ryder Cup at Whistling Straits at the end of September.

With the event being postponed last year, the excitement for this year’s Ryder Cup is at an all-time high. Add that to the fact that full-capacity crowds are welcome on the grounds with the U.S. trying to win the Cup on home turf after being embarrassed in Paris in 2018 and you’ve got the perfect recipe for a golf spectacle.

When it comes to specific storylines to pay attention to with the Ryder Cup fast approaching, the drama between Brooks Koepka and Bryson DeChambeau, and how U.S. captain Steve Stricker handles those two, reigns supreme. The American squad consisting of six rookies, the most since the 2008 Ryder Cup which the U.S. won, is also intriguing. Harris English is one of those six rookies with his stellar season culminating into a dream come true of representing his country at the Ryder Cup.

You, the golf fan, have to be fully prepared for what should be an epic Ryder Cup, which is exactly where Short Par 4 is here to help you.

Looking for Ryder Cup merch? Short Par 4 has put together a Ryder Cup themed box that includes official team apparel that will have you both looking good and feeling good ahead of golf’s biggest event of the year.

Here’s what all is included in Short Par 4’s Ryder Cup commemorative box: 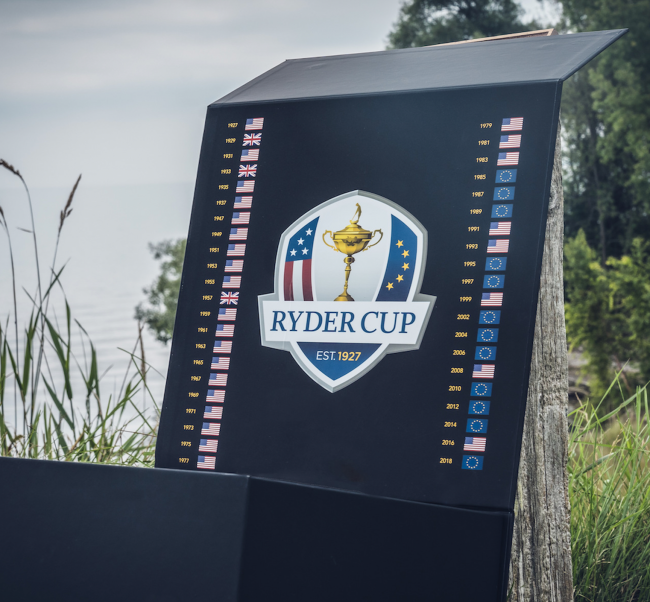 Plus, the featured brand for the Ryder Cup box is Polo/RLX, which is the same brand the Americans will be wearing throughout the week.

Look good, feel good, play good is a very real thing and Short Par 4 is here to deliver on that promise. Not only will this Ryder Cup box check those boxes, but you’ll also be set to watch the U.S. and Europeans battle it out in style as well.