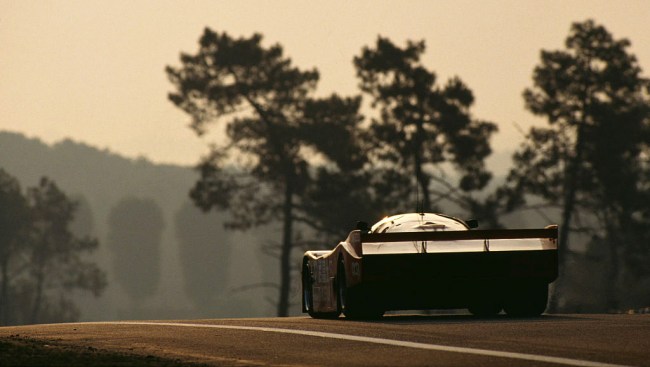 See the car below? That’s one of only six Schuppan 962CRs ever built by former Porsche racing driver Vern Schuppan, winner of the 1983 24 Hours of Le Mans. It’s worth at least $2 million.

That street-legal 2,300 pound Schuppan 962CR right there has a grand total of zero miles on it. So its five-speed, 600 horsepower 3.3 liter twin-turbocharged power train with the capability of reaching speeds of up to 230 mph has never been tested. It even still has the original tires with the yellow marker lines on the tread from when they were new says its owner, car collector Matthew Ivanhoe.

“It’s a car that even today, you can line up next to the current crop of hypercars and it’ll chew ’em up and spit ’em out,” Ivanhoe told Will Sabel Courtney of The Drive.

If you are asking yourself why he hasn’t yet taken the car out for a spin, he completely understands that feeling.

“There are few things I have done in the automotive world that are more torturous than owning this car,” said Ivanhoe. “It’s a missile. It’s an absolute missile…to be able to unleash that thing…you’re talking about a car that’s got mega aerodynamics. The faster you go, the better it is.

“To be able to experience that with a license plate on the back would be absolutely incredible. Under the right circumstances, I might consider it.”

That day is coming soon as the car will be making numerous appearances in the coming months and he won’t be able to hold out forever.

“It’s a car that’s been hiding in the shadows for years and years,” he said. It’s time, he added, to “get it out there and make its story known.” 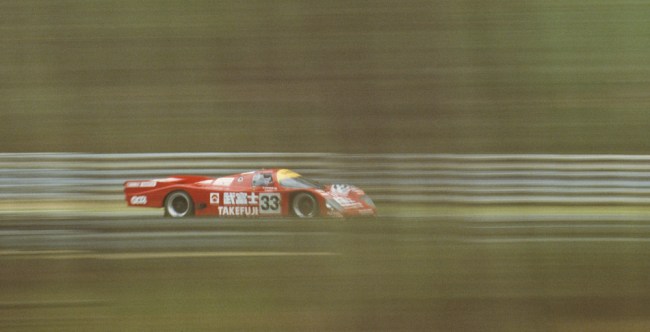 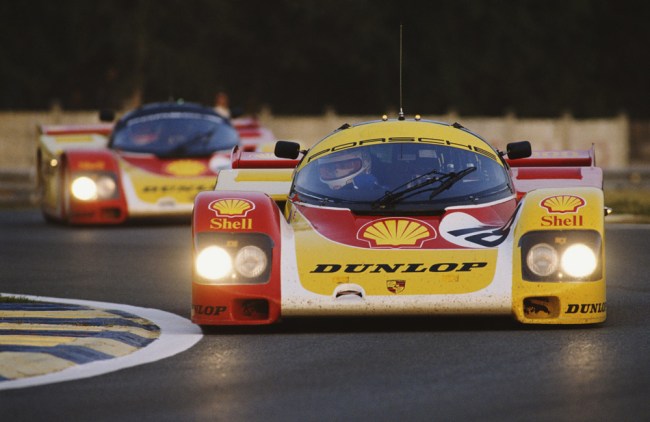