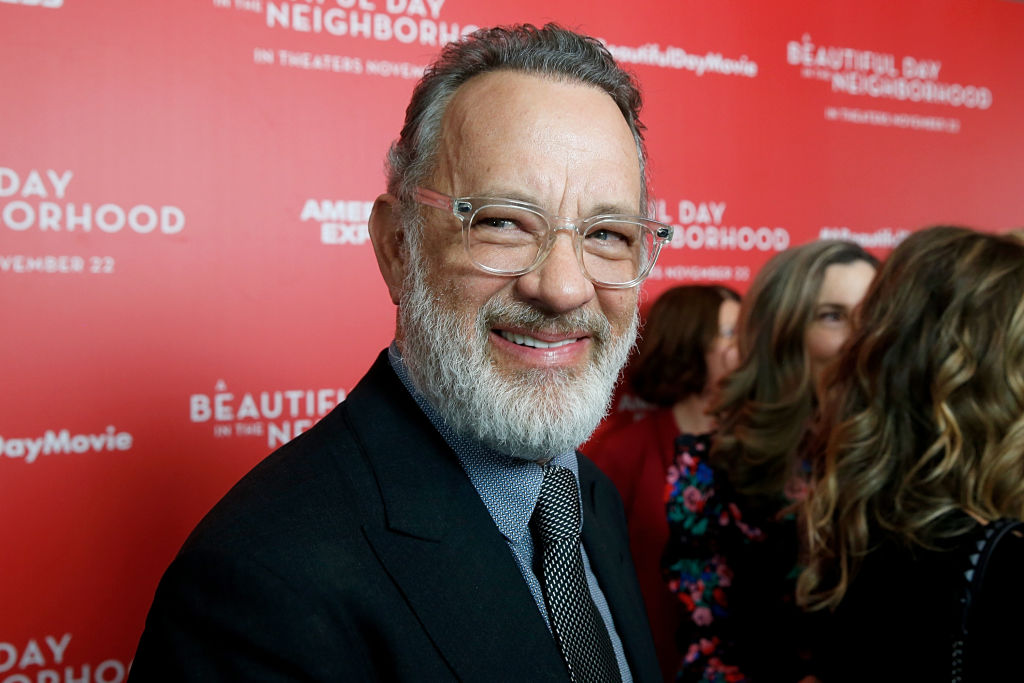 Tom Hanks aka America’s Dad is one of the most prolific and successful actors in Hollywood history. He’s a two-time Academy Award Best Actor winner and has starred in countless classic films. And like me, Tom Hanks is also fond of Airstream trailers.

I’ve wanted an Airstream trailer for longer than I can remember. They’re iconic. And I’ve always wanted to do a road trip from Alaska to Panama and back with an Airstream because it would be an epic adventure. I’m not sure the one Tom Hanks is auctioning off is right for that sort of trip but it might be…

Tom first purchased his 1992 Airstream Model 34 Limited in 1993 and had it custom fitted and personally equipped to fit his needs. Since then, he’s used it on 18 films. We know it’s 18 films because “replica slates (clapperboards)” mark each of the 18 locations the trailer was used. The first film Tom Brought it on was 1993’s Sleepless in Seattle.

The Airstream will be auctioned off by Bonhams on August 13th and Tom Hanks spoke with the auction house about why he bought the trailer all of those years ago.

“I got it in the days when movies moved slower. I had spent too much time in regular trailers with ugly décor and horribly uncomfortable furniture, so I decided to buy a brand-new Airstream shell with an interior made to my own request.

I didn’t want anything built-in, other than the kitchen and bathroom, so it had only a desk and cupboard in the back, a futon platform on the floor, and room for a small table and chairs. I wanted a regular sofa, too, so I had one made with removable legs so it would get through the door.”

Airstream owes a portion of its iconic design to the “Spirit of St. Louis” which Lindbergh used to cross the Atlantic. There’s where the iconic aluminum paneling drew inspiration from. And while Airstream is still making trailers to this day the one up for auction at Bonhams is a piece of Hollywood and Film history.

Tom Hanks was using this trailer in Beaufort, South Carolina while filming Forrest Gump! If you need some convincing of why you should pursue Tom Hanks’ Airstream at auction, here’s how he describes the experience:

“You haven’t lived well until you survive a movie-stopping thunderstorm in an Airstream while on location in Carolina. But, more than anything, an Airstream is gorgeous and cozy, which is why everyone who visited mine went away wanting one.”

This trailer will come fully furnished including the dishes, multiple espresso makers, glasses, and other kitchen equipment. The table is teakwood. It comes with a generator, A/C, window blinds, a rollup patio awning, and plenty more accessories.

You can find the auction listing on Bonhams’ website. The expectation is it will sell for somewhere between $150,000 and $250,000. And the auction will take place on August 13th. But click that auction link for more details!