Ranking The Top 10 Game Boy Games Of All Time 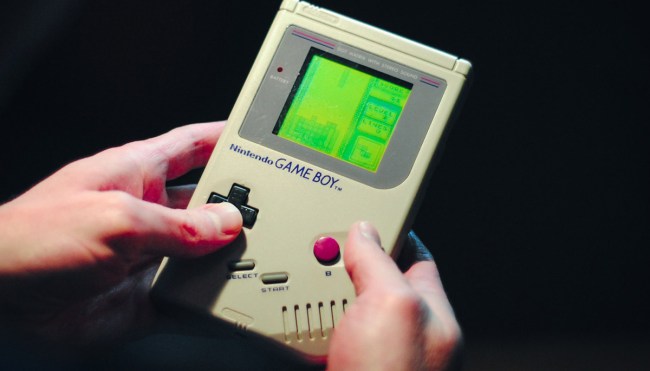 The Game Boy might not seem like anything super special in the Age of the Smartphone, but it’s hard to appreciate just how revolutionary it was if you never experienced a time when you had to rely on a console or an arcade to get your video game fix.

Sure, the graphics left plenty to be desired, the screen wasn’t illuminated, and you always had to have plenty of batteries on hand, but it still provided gamers in the 1990s with an exciting new way to play their favorite titles on the go.

Nintendo’s handheld console was home to a ton of iconic games, but there are a few in particular that stand tall above the rest—and we ranked the ten that stood the test of time better than any other. 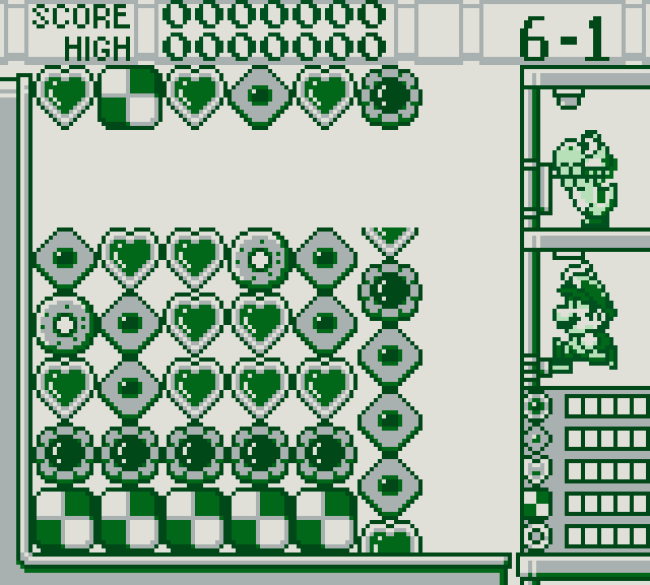 Sure call it a knock-off of Tetris, but this sweet puzzle game brought more to the mix than stacking up some square blocks. Like Dr. Mario and Tetris, Yoshi’s Cookie challenged gamers to sort incoming objects in a static game space. Unlike its predecessors, however, players were challenged to flip lines of cookies both vertically and horizontally to make matching rows – all while contending with incoming cookies from the top and right of the screen. The unique gameplay and flavor of Yoshi’s Cookie mixed with the puzzle mode and storyline really gave it an edge above the rest. 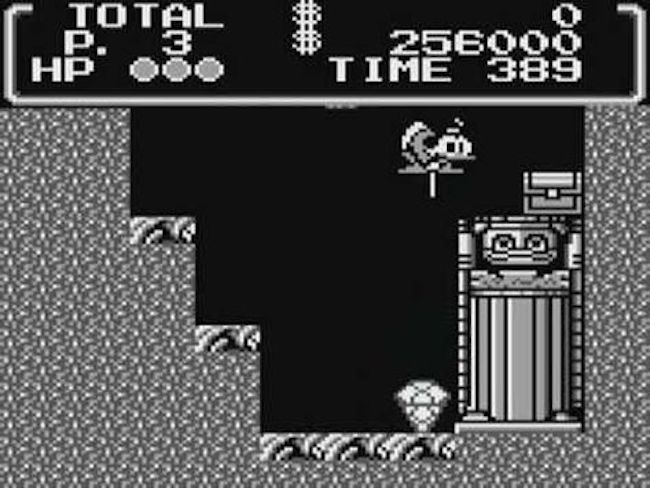 Step aside Mickey; you’re not the only Disney character that can carry a game. Scrooge McDuck handled himself pretty well in the 8-bit adaptation of Duck Tales.

The platforming and level design is really what made this game great. Gamers could choose the order in which they completed missions. This means they could tackle Scrooge’s treasure-hunting missions in a non-linear fashion and skip right to the final boss.

Who doesn’t love making their own rules all the while making the rich richer? 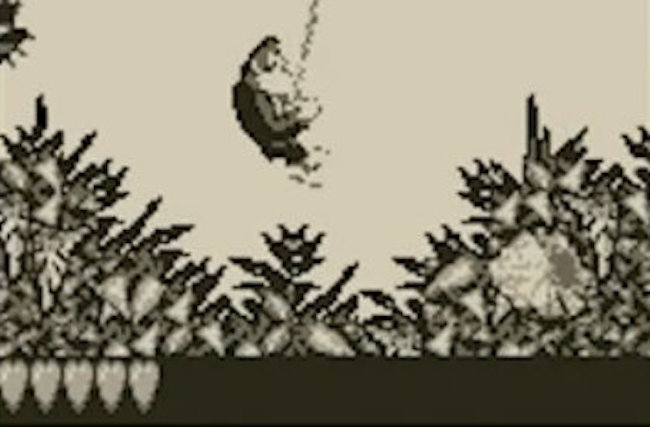 This was one of the few games whose graphics didn’t act like they were running on a Game Boy. Donkey Kong probably didn’t even know he was even ON Game Boy.

Realistically, Donkey Kong Land was an original continuation of SNES’s Donkey Kong Country. Diddy and Donkey of the Kong clan set off on another island-hopping adventure and they performed just as good as their 16-bit kin.

From numerous secret worlds, animal buddies, and some trademark platforming, it definitely proved itself admirable. 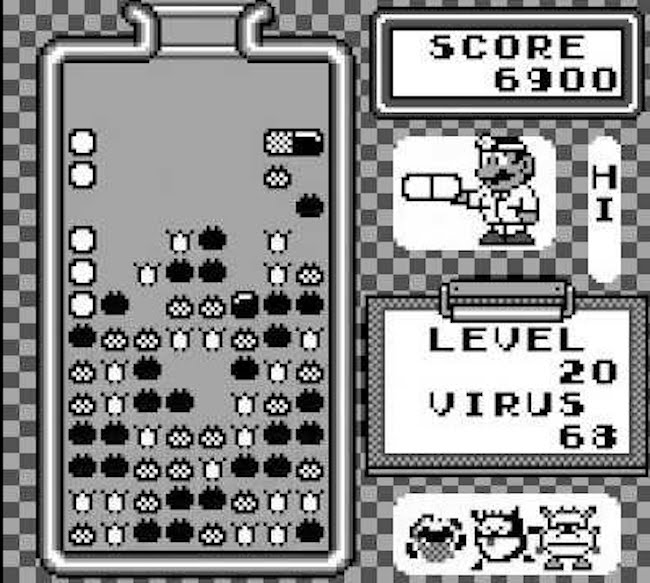 Game Boy sure loved its puzzle games (as did gamers). Dr. Mario, a personal fav, and while it may not have been AS addicting as Tetris, it sure did have its charms.

It was released at the same time as the NES version and Mario somehow went to Med School, got his MD, and fought off viruses the only way he knew how: color-matching pills. If only the world of medicine were that simple!

Even without the color the home version had, the infectious music and puzzle play made it the perfect remedy to kill boredom. 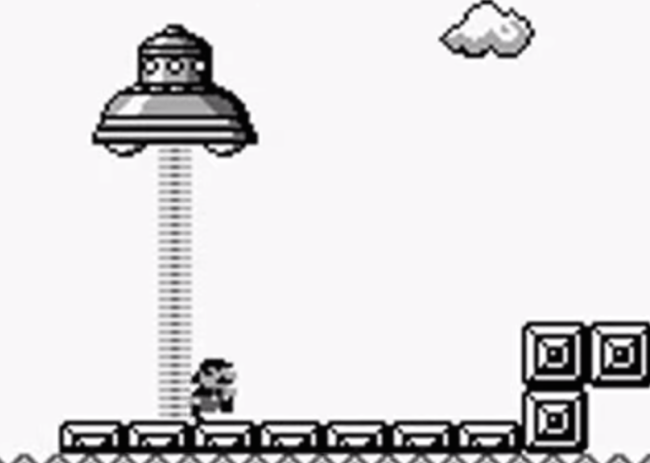 Nintendo’s favorite plumber definitely holds a special place in gamers’ hearts, since he made it possible for the array of other games on this list to exist. This classic launch is what introduced Mario to the small screen and for most was the first introduction to 8-bit portable gaming. 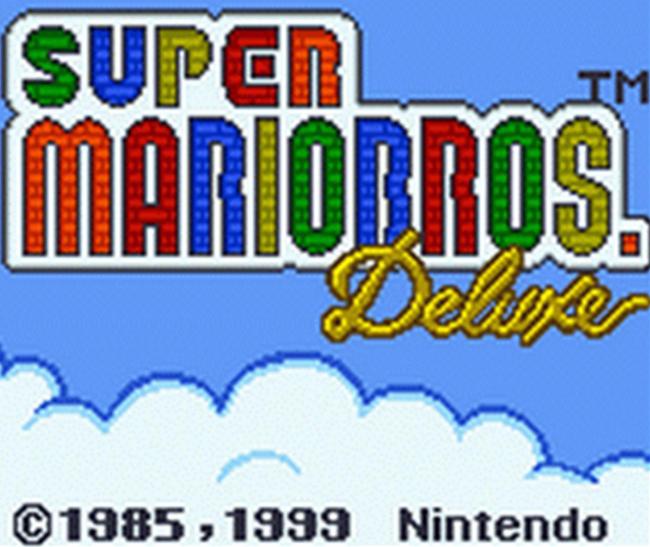 Following its predecessor with color and upgrades, this is hardly a surprising choice.

Its new features, modes, and two-player action made this 14-year-old game seem brand new.  Without updating the actual graphics, the original NES look gave the game a certain allure.

The only real downside was how tight the camera was pulled in, but there’s only so much Nintendo could do. 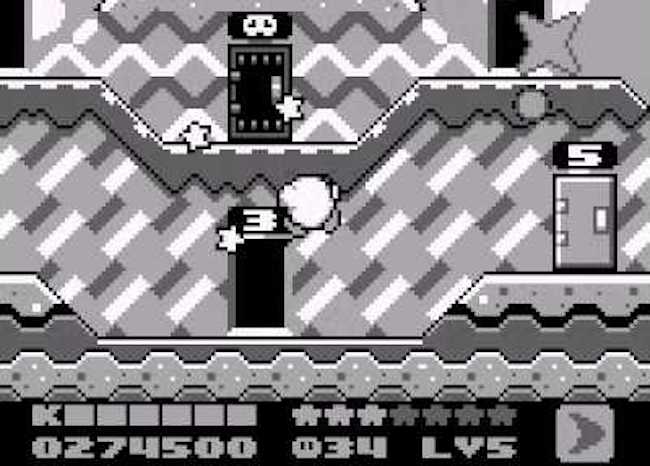 Before anyone realized Kirby was pink, Game Boy introduced us to an adorable little cloud puff in 1992.

The game was designed to appeal to a younger audience with simple platforming controls and a playful atmosphere.  It was not only popular for little ones but became a relaxing adventure for ‘kids’ of ALL ages.

However, it wasn’t until its sequel in 1995 that Kirby reached his full potential.  Dream Land 2 was a much bigger adventure and treated gamers to the best 2D levels Game Boy had to offer.

With Kirby’s adorableness and powers, when mixed with the capabilities of the three new animal friends—Rick the Hamster, Coo the Owl, and Kine the Ocean Sunfish—you had quite a variety while fighting your way through 7 worlds. 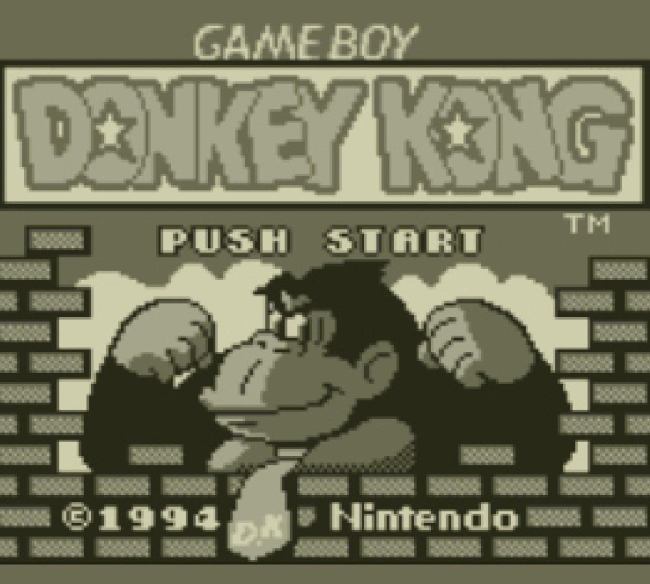 A classic, no doubt!  It all started with Mario’s original control scheme: he picked up items and enemies, he did backflips, and Mario even climbed ropes and vines just like Donkey Kong Jr.

To match those powers, the levels had so many different tricks and ideas that the game stayed amazingly fresh and challenging for the 100 levels it lasted.

Once players beat the original 4 stages, the real adventure began. An unending number of puzzle-platforming stages followed as you chased Donkey Kong through cities, forests, and caves. 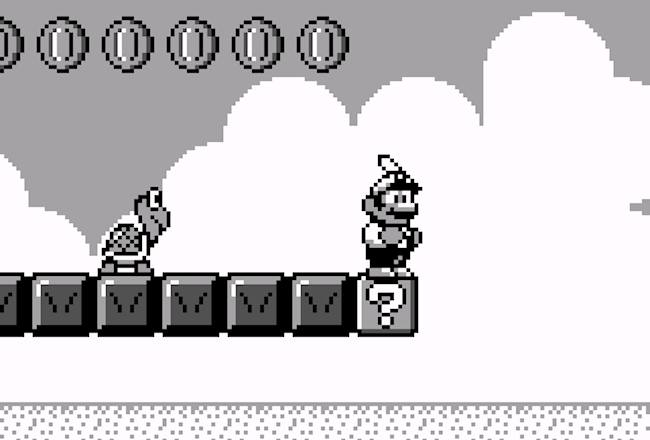 This game made sense—unlike the first Super Mario Land. The original had strange sound effects and weird power-ups and enemies. The second version made sense with its cartoony look and different themed worlds. It introduced us to Wario as the jerk who steals Mario’s castle.

When did plumbers own castles? It wasn’t easy, but Mario had to beat some monsters and collect the 6 Golden Coins and defeat the enemy.  The whole game was brilliant and is still one of the best platformers in gaming history. 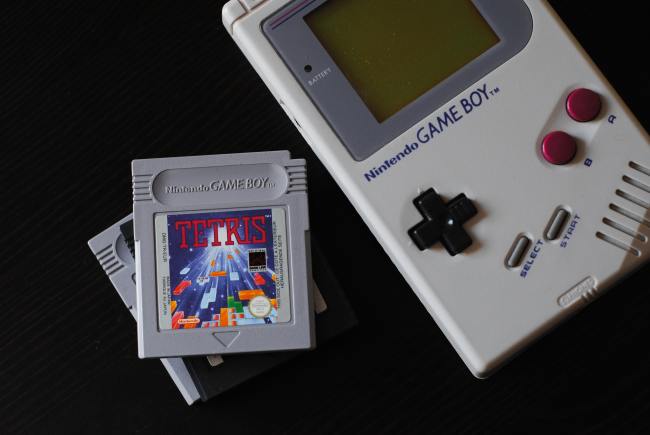 This historic puzzle game will always be known as “easy to learn, hard to master.” All you had to do was place the simple shapes in a line to clear it. New players understood it, while addicted players had nightmares about it. Those 5 simple shapes made Game Boy a success from the start.