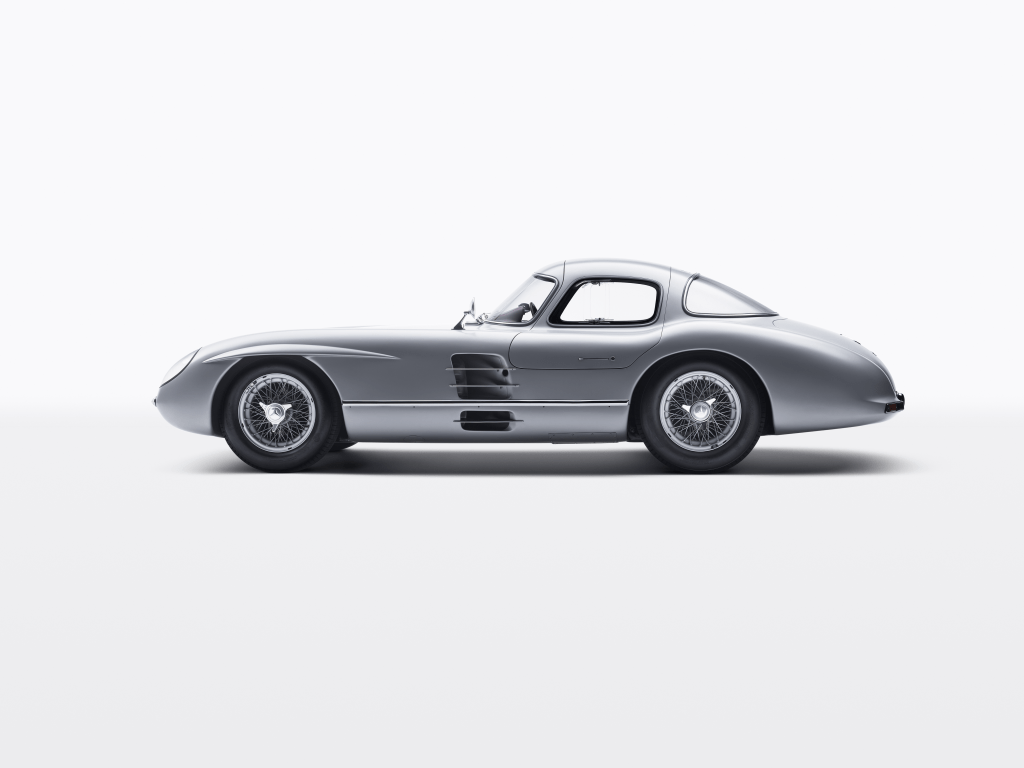 Mercedes-Benz just demolished the previous world record for the most expensive car ever sold at auction. The German automaker sold one of two road-legal Mercedes-Benz 300 SLR Coupes prototypes ever made for a record-setting $142 million (€135 million) to a private owner.

The previous world record for the most expensive car ever sold was a 1963 Ferrari 250 GTO which was sold in 2018 for $70 million. That’s certainly an iconic car and probably worth every penny to the billionaires who could afford it, and the same goes for this 1955 Mercedes-Benz 300 SLR Coupe, or Uhlenhaut Coupe as it was named after the vehicle’s designer. 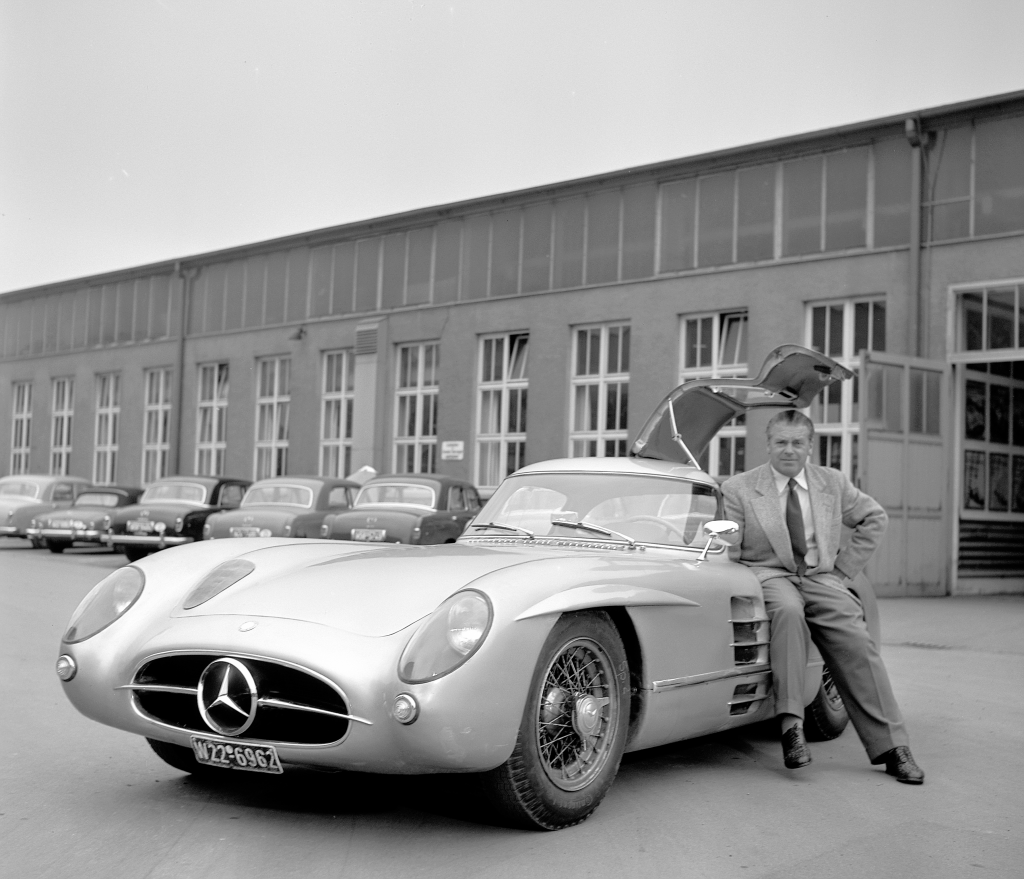 The Mercedes-Benz 300 SLR was designed as a 2-seater race car and made its debut in the 1955 World Sportscar Championship. It’s widely considered to be one of the finest examples of automotive design.

But its life as a race car was shortlived due to the 1955 Le Mans disaster where 84 people died and 120 others were injured in the worst crash in racing history. If you’re curious about that, you can read up on that tragic incident here.

Essentially, the 1955 Mercedes-Benz 300 SLR Uhlenhaut Coupes were street legal race cars but only two prototypes were ever built for use outside of the race track. One of them was used by Mercedes design chief Rudolf Uhlenhaut for whom the car was named.

The two 300 SLR Uhlenhaut Coupes have a max speed of 180 MPH which just seems insane to me for a 1955 car. I guess I didn’t realize they reached those speeds back then.

Why Now? Why Would Mercedes-Benz Wait All This Time To Sell One? 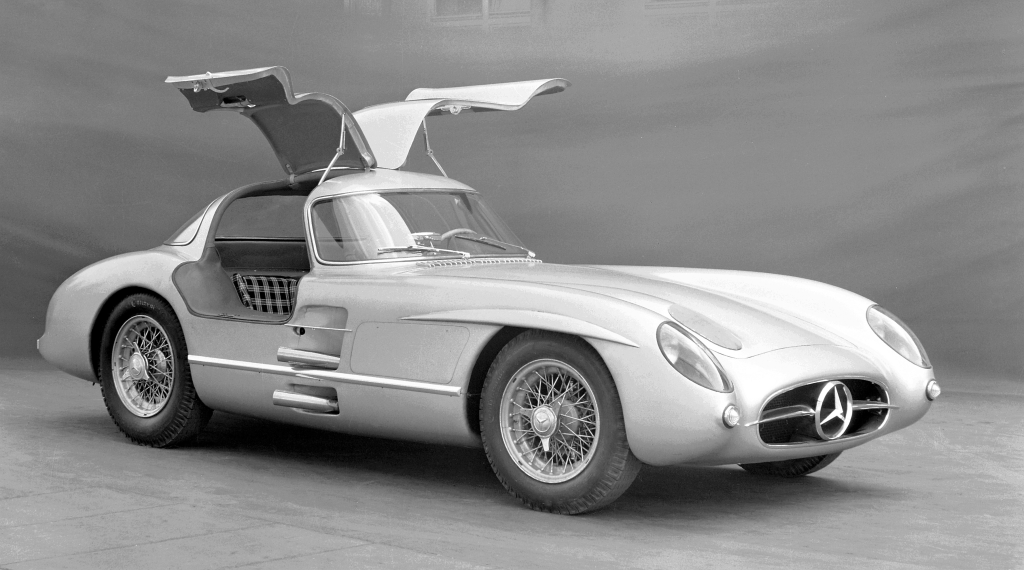 The primary reason Mercedes-Benz sold one of two 300 SLR Uhlenhaut Coupes for a world record $142 million was to kickstart a new ‘Mercedes-Benz Fund’ which will provide global scholarships.

The money will be used on educational and research scholarships to fund “in the areas of environmental science and decarbonization for young people” according to a press release from Mercedes-Benz.

What do we know about the buyer? Not much… yet. In the press release, Mercedes-Benz implied the car will soon be available for the public to see ‘on special occasions’, whatever that means.

Here’s their statement: “The private buyer has agreed that the 300 SLR Uhlenhaut Coupe will remain accessible for public display on special occasions, while the second original 300 SLR Coupe remains in company ownership and will continue to be displayed at the Mercedes-Benz Museum in Stuttgart.” 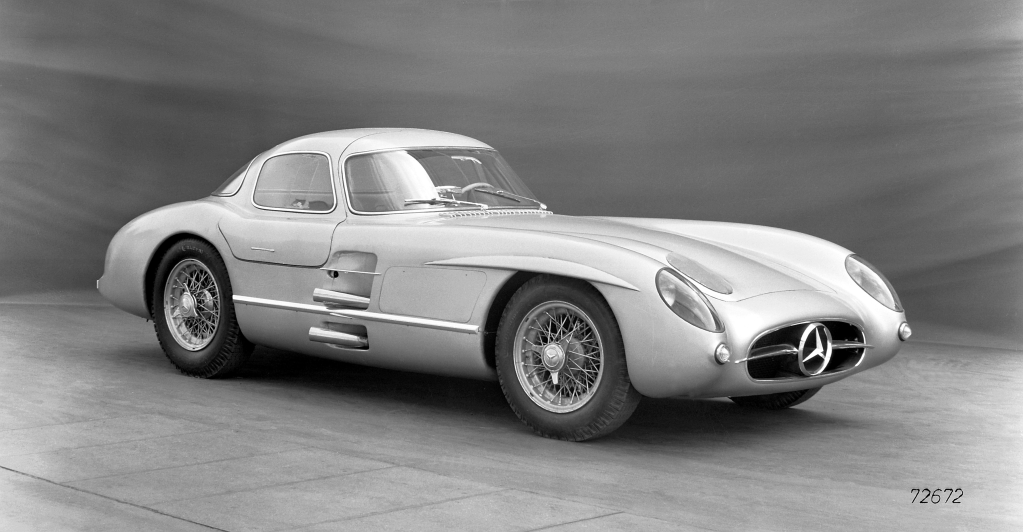 For comparison’s sake, the extended-length Maybach S 680 is expected to sell for over $200,000 this year. That’s the company’s most expensive available car for purchase in 2022. And whoever bought this 1955 Mercedes-Benz 300 SLR Uhlenhaut Coupe could have purchased 710 of those cars instead… Seven hundred and ten of the most expensive cars Mercedes-Benz sells…