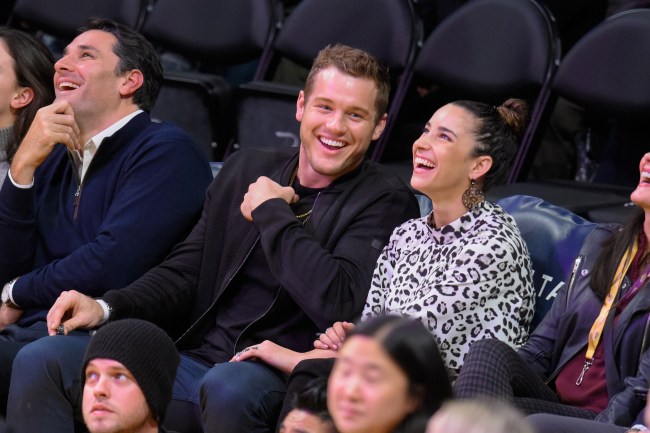 Shocking revelation: A celebrity couple with two totally different schedules and temptations round every corner has decided to part ways.

Gold medalist Aly Raisman and former NFL tight end Colton Underwood have ended their relationship after six months of dating, which in celebrity terms, is close to a lifetime.

“We’re taking a break right now,” Underwood confirmed to the Lincoln Journal Star recently. “We’re still good friends and talk, but all that travel had been a nightmare.”

You bros may remember the 25-year-old Underwood suavely shooting his shot with the most decorated gymnast ever via a live video Q&A last August. The former Raiders tight end was introduced to Raisman through teammate and mutual friend, Andrew East, who is married to retired gymnast Shawn Johnson.

On top of training in Colorado and his girlfriend residing in Massachusetts, Underwood said the media attention was difficult to overcome.

“It put a lot of pressure on us, sure, but we had fun with it. A lot of fun date nights,” he said. “Those six months were great.”

As they say, one man’s trash is another’s treasure. Aka we can all enjoy these pictures of the stunning Raisman and tell ourselves we have a chance. Or at least a better chance than yesterday. 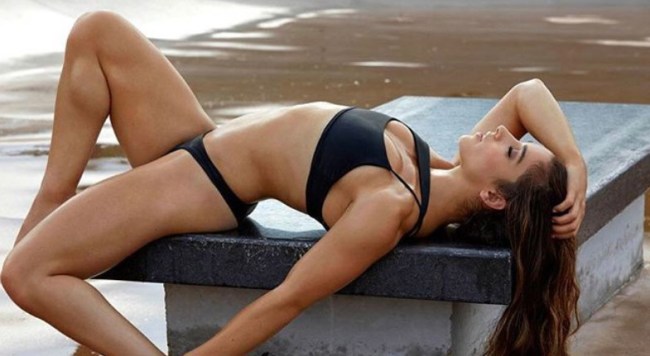 Via ESPN The Magazine