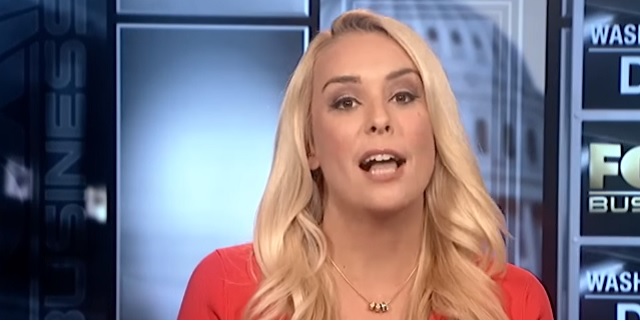 Earlier today, the FCC, led by chairman Ajit Pai made the controversial decision to repeal net neutrality in favor of deregulation which drew the ire of millions of Americans on social media.

Federal regulators voted Thursday to allow Internet providers to speed up service for websites they favor — and block or slow down others — in a decision repealing landmark Obama-era regulations overseeing broadband companies such as AT&T and Verizon.

The move by the Federal Communications Commission to deregulate the telecom and cable industries was a prominent example of the policy shifts taking place in Washington under President Trump and a major setback for consumer groups, tech companies and Democrats who had lobbied heavily against the decision.

The 3-2 vote, which was along party lines, enabled the FCC’s Republican chairman, Ajit Pai, to follow through on his promise to repeal the government’s 2015 net neutrality rules, which required Internet providers to treat all websites, large and small, equally. The agency also rejected some of its own authority over the broadband industry in a bid to stymie future FCC officials who might seek to reverse the Republican-led ruling.

All that is going on in the world—military deployed oversees, North Korea threats, tax-reform challenges—more people are outraged they may have to pay a little more for free market options on the Internet. Give me a break. #netneutralityrepealed

Wow Britt. #NetNeutraility is the reason you can pay for a towed car online & can avoid dealing with employees there altogether. https://t.co/gYCakJDwAx

And then Britt McHenry said this.

Slut shaming a fellow female? Nice. I’d rather be a pervert than a bigot https://t.co/dFfqkDfbON