On Wednesday, news broke that Kim Jong Un’s brother was murdered with poison by female assassins at the Kuala Lumpur International Airport. Kim Jong-nam was waiting to board a flight back to Macau, where he was living in exile, when he was allegedly stabbed with a poisoned needle. Authorities believe that there are two female suspects and four male suspects. One of the suspected female assassins was ditched by her crew and arrested at the airport. This possible North Korean operative had a peculiar choice of fashion to murder someone in. 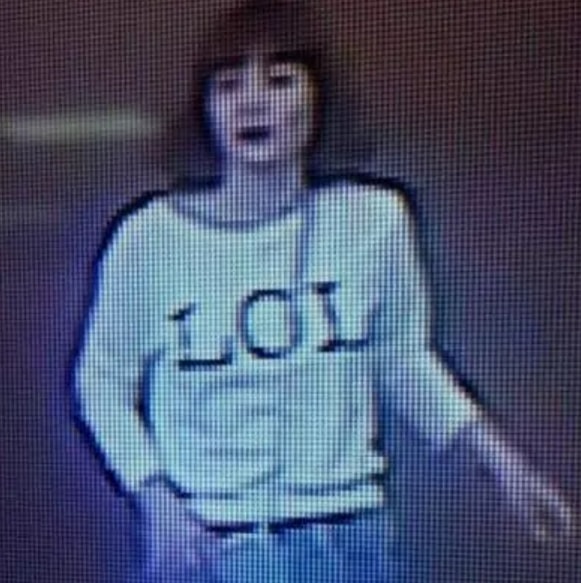 First off, who murders someone in a white shirt? I won’t wear a white shirt if I’m eating gnocchi with Pomodoro sauce in fear of permanently staining the shirt. So I definitely can’t understand the thought process of going out in a white shirt where your whole mission is to murder someone.

Secondly, a LOL shirt? You’re a savage and cold-hearted killer if you’re hitting the streets in a LOL shirt and taking a life.

Imagine being the poor Kim Jong-nam? He sees a young woman walking in his direction wearing a “Laugh Out Loud” t-shirt. Then he probably says, “I like your shirt.” Followed by a cutesy laugh. She then welcomes him by ending his existence.

What a callous and cut-throat murderer, who also just so happens to thoroughly enjoy internet jargon.