1 Commando Killed, 3 Other Members Of Navy’s SEAL Team 6 Wounded In Raid Against Al Qaeda In Yemen 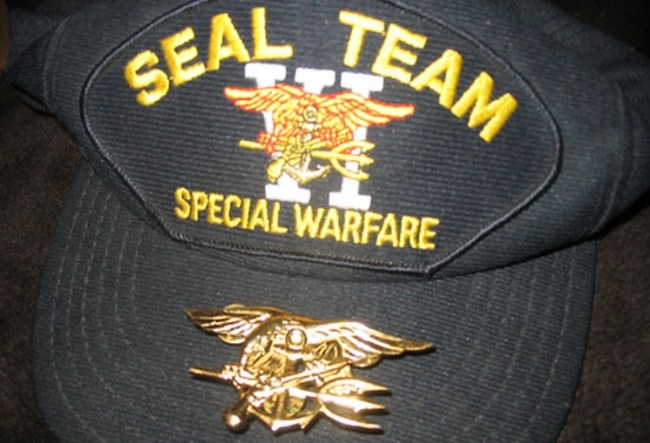 One U.S. service member was killed and three others were wounded in a fierce firefight against a group of senior Al Qaeda leaders in central Yemen, a senior American official said. Commandos from the Navy’s SEAL Team 6 carried out an attack in Bayda Province at dawn that targeted the headquarters for Al Qaeda’s branch in Yemen. The ground raid lasted a little less than an hour, but one brave service member made the ultimate sacrifice for his country.

“We are deeply saddened by the loss of one of our elite service members,” Gen. Joseph Votel, the head of the Pentagon’s Central Command, said in a statement. “The sacrifices are very profound in our fight against terrorists who threaten innocent peoples across the globe.”

An MV-22 Osprey tiltrotor helicopter crash-landed during the operation and caused two more service members to be injured. The aircraft was unable to fly and was later intentionally destroyed by American airstrikes.

Counterterrorism officials deemed the headquarters to have valuable information so they directed a ground operation rather than an airstrike. “The capture of information that will likely provide insight into the planning of future terror plots,” the statement said.