Love Getting Rich AF Off Bitcoin, Bro?! — So Does Instagram Playboy Dan Bilzerian!!!! 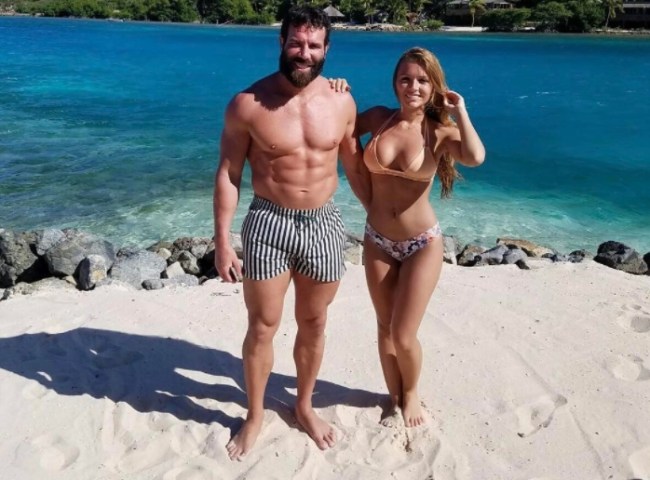 Even as just an observer, it’s been exciting as hell to sit back and watch the wave of Internet emotions around the dramatic rise of Bitcoin over the past couple months. The sky-high price of the cryptocurrency has been an wild internet phenomenon, making some people rich as shit in a matter of a few months with pure speculation. In the last year alone it’s surged 400%.  As my colleague Cass told you earlier this week, if you got in Bitcoin when it was first starting seven years ago for $100, you’d be able to cash out of the currency at $70 million early this week. That’s a mind-blowing ROI.

Personally, I don’t “get” Bitcoin because (a. cryptocurrency seems like an extremely volatile gamble to me and (b. I don’t understand it until I can use Bitcoin itself to buy beer/pay rent/pay my phone bill/make a down payment on a car with it as currency itself. It doesn’t feel like an investment, Then again, I also didn’t *get* Snapchat and thought it was just a fad that will never catch on.

One of the people jumping into the BitCoin game because they’re seeing dollar signs is poker player/cyclist/Instagram playboy Dan Bilzerian. On Instagram today he told his followers “just bought a shitload of bitcoin,” adding “it’s so crazy watching that shit fucking go up it’s like… betting a bunch of money on the Super Bowl.” via MarketWatch:

As Market Watch notes, this is causing the members of Reddit’s BitCoin group to freak out, with one BitCoin evangelist saying “NORMIES INCOMING!!!”

But others note that he’s in BitCoin for the long-haul. 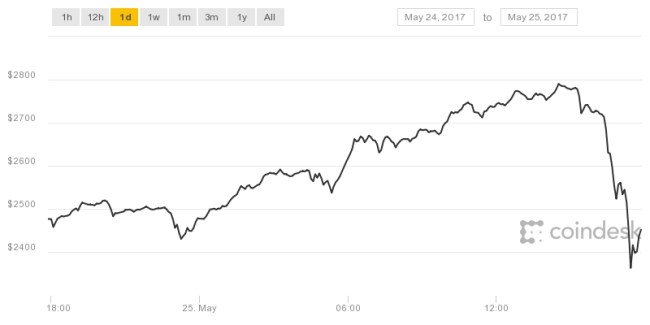 But it doesn’t look all that bad on a YTD chart: 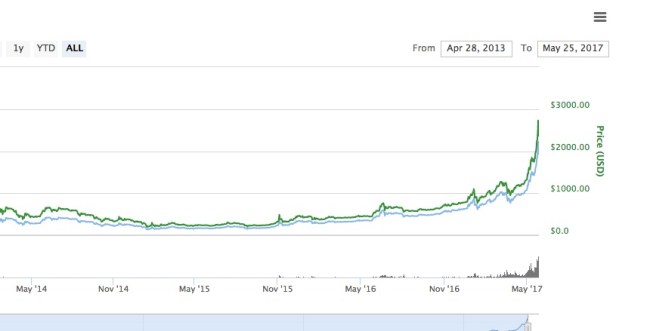