NSFL: Seriously, How Did This Diver Survive Getting A Spear Through His Friggin’ Head? (Graphic Photo) 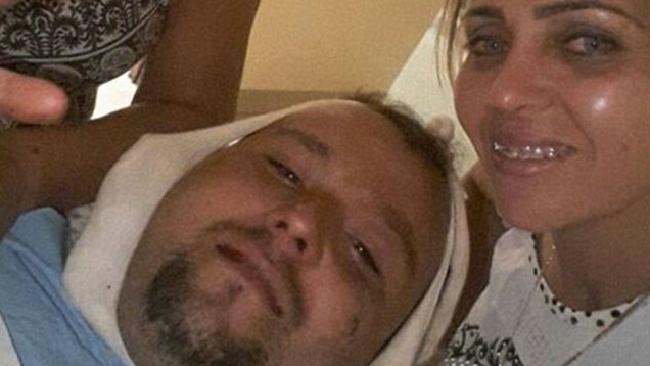 This unfortunate gentleman is spearheading his campaign for “Luckiest Man on Earth” after he somehow managed not to die after his horrific injury. The man was allegedly doing some spearfishing in the Bahamas when he figuratively shot himself in the foot by literally shooting himself in the head.

The sharp rod pierced through one side of his face, went straight through his head, and out the cheek. Doctors say that he is fortunate to be alive because if the spear was fractions of an inch higher it would have killed him.

Look at this lucky fucking ducky. 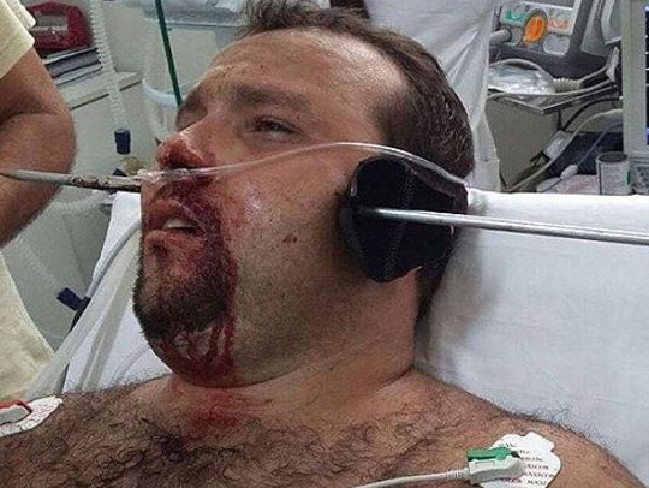 Thankfully, he is expected to make a full recovery.

Steve Martin, who used to perform standup comedy with an arrow through his head when he was a wild and crazy guy in his hay day, may have a lawsuit against this diver who stole his trademark look.

The most interesting way Steve Martin can die is to get shot through the head with an arrow. pic.twitter.com/mT7gmJbv3i