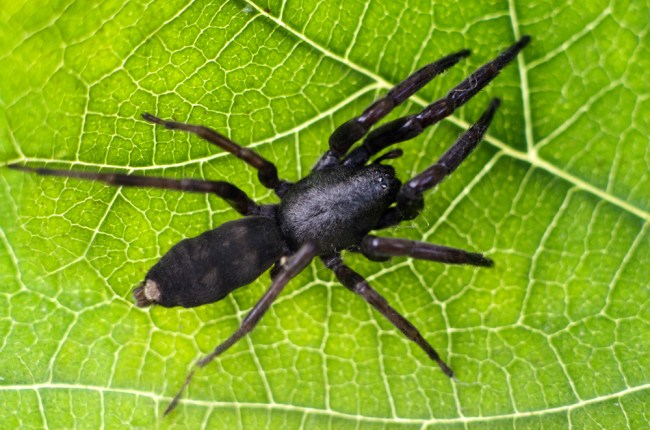 Australia should be officially known as ‘The Land of Nope’ because not a single day goes by without a headline about some horrific animal-related injury taking place. This time around, there’s a man fighting necrosis, a flesh-eating infection which was most likely caused by an Australian spider bad. This flesh-eating infection is so bad it might cost this man all of his arms and legs.

This man has already had BOTH of his legs amputated, but the infection continues to spread. According to a toxicology report, the flesh-eating infection could’ve been caused by the White-Tailed Spider, but the results aren’t conclusive and not everyone is convinced that this spider’s the cause of this man undergoing multiple amputations.

Here’s a look at the spider in question, the White-Tailed Spider (also featured above in the top image): 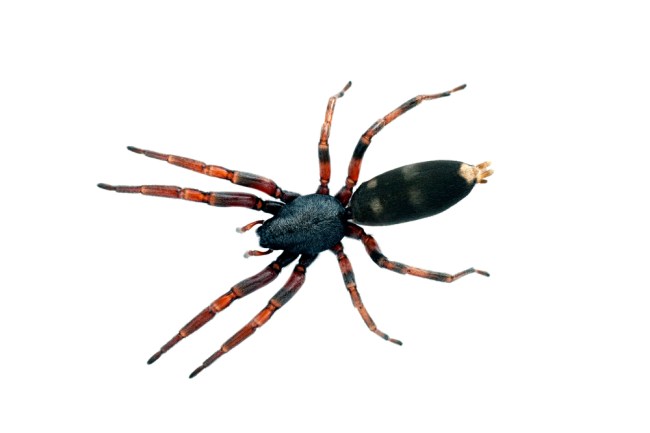 The 65-year-old man is currently in a hospital, listed in serious condition, and his kidneys are failing. Things went from bad to worse after Terry Pareja first experienced pain to the point of limping, but didn’t seek medical attention over the weekend and waited until the following week because there wasn’t a doctor on call in the town where Terry Pareja was visiting in Victoria, Australia.

When seeking medical attention on a Monday, doctors immediately recognized the severity of the flesh-eating infection and were forced to amputate his right leg. Terry was then airlifted to another hospital as the infection worsened, and this is when doctors made the decision to amputate his left leg. This was A MONTH AND A HALF AGO, and the infection is still worsening to the point that it might cost Terry his right and left arms, according to the Lad Bible 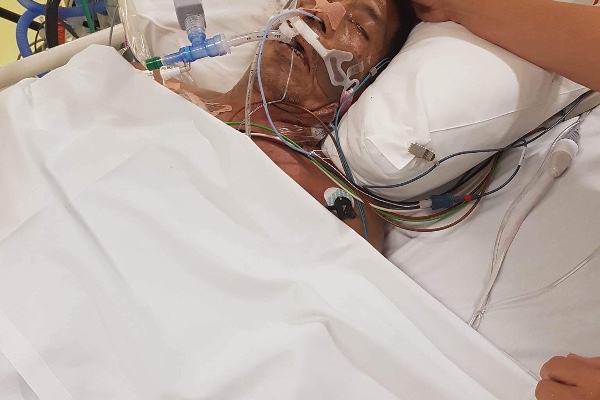 There’s a GoFundMe page set up by Terry’s daughter which is seeking to help alleviate the enormous cost of the medical procedures and treatment Terry has endured over the past six weeks. That page is currently at $46k towards its ultimate goal of $100,000.

I cannot imagine anything worse than losing both of your arms and legs to a fucking spider bite, a spider bite you endured while on vacation. I’ve never fully considered it, but I suppose this exact scenario is my worst nightmare. Body in pain, stuck in a hospital bed without the ability to move because you’ve lost your limbs, and it’s all because of a goddamn Australian spider.