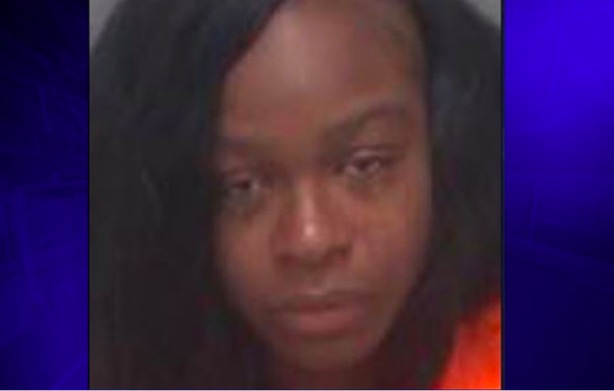 While the rest of the country is busy voicing its opinion on Trump’s executive order on immigration, Florida remains too drunk to taste this chicken. Floridians have too much on their plate to care about anything other than Flakka and getting blind drunk on the beach. The Sunshine State’s blissful ignorance on anything and everything that goes on outside its border must instill in their citizens an exhilarating sense of freedom and liberation, as our founding fathers intended.

But there’s a fine line between freedom and the inmates running the asylum. And this story out of St. Petersburg, Florida is an example of the latter.

28-year-old Tacora Fields was arrested and charged with aggravated battery on a law enforcement officer yesterday after police say she hit an officer with a used tampon, according to WSNV.

A police report claims that fields was involved in an altercation when a doomed St. Petersburg police officer responded.

Police say Fields threatened to hit the officer with her tampon before removing it from her vaj-jay-jay and hurling it at the officer, hitting him square in the shoulder.

Police say Fields tried to flee the scene, but the officer used a stun gun on her and she was taken into custody.

What’s more surprising is that when this officer’s wife asked him how his day was last night, he was probably just like ‘Same old shit.’