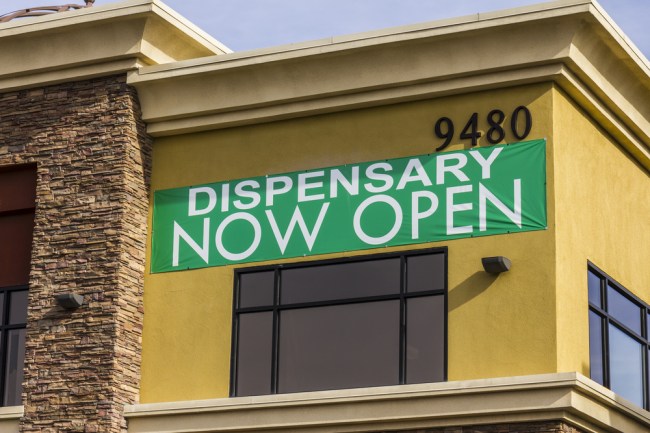 Even with all that current uncertainty regarding legalization there still aren’t any politicians who have come forth to champion the fight against legalization, and the reason for this might be because the marijuana industry is creating jobs faster than the government. A recent report from NewFrontierData showed astronomical job projections for the marijuana industry between now and the year 2020:

The legal cannabis market was worth an estimated $7.2 billion in 2016 and is projected to grow at a compound annual growth rate of 17%. Medical marijuana sales are projected to grow from $4.7 billion in 2016 to $13.3 billion in 2020. Adult recreational sales are estimated to jump from $2.6 billion in 2016 to $11.2 billion by 2020.
New Frontier is basing these projections on the markets that have already passed such initiatives and don’t include additional states that could come on board during that time. At this time there are 25 states with some form of legalized medical marijuana and 7 states have legalized recreational marijuana that is in various stages of being implemented.
“These numbers confirm that cannabis is a major economic driver and job creation engine for the U.S. economy,” said Giadha Aguirre De Carcer, Founder and CEO of New Frontier Data. “While we see a potential drop in total number of U.S. jobs created in 2017, as reported by Kiplinger, as well as an overall expected drop in GDP growth, the cannabis industry continues to be a positive contributing factor to growth at a time of potential decline. We expect the cannabis industry’s growth to be slowed down to some degree in the next 3 to 5 years, however with a projected total market sales to exceed $24 billion by 2025, and the possibility of almost 300,000 jobs by 2020, it remains a positive economic force in the U.S.”

It would be political suicide for any politician to try and tank an industry that’s poised to created up to 300,000 jobs over the next three years, an industry that’s expected to grow to $13.3 billion in medical sales and $11.2 billion in recreational sales. Regardless of how deep the pockets of alcohol and tobacco lobbyists are, nobody can deny that the growth of this industry is great for our nation’s economy. For information on how these job growth projections were made you can follow that link below!