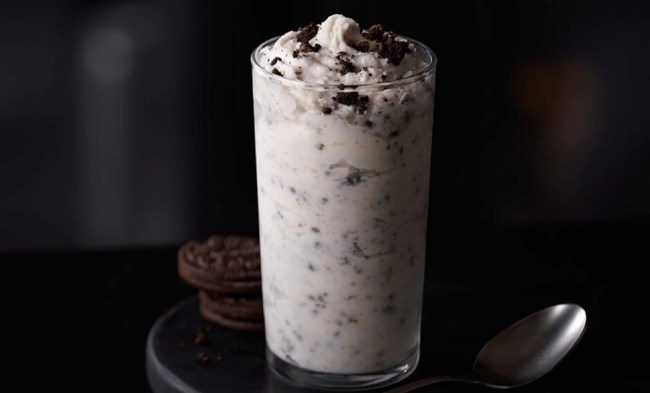 How did nobody ever think of this innovative McDonald’s menu hack!?!? It’s so simple, yet so incredibly irresistible that it blows my mind that nobody thought of this McDonald’s menu hack. Some genius simply purchased chocolate chip cookies and an Oreo McFlurry from McDonald’s and smushed them together! Voila! Bone apple tea!

On Sunday, Twitter user @nxthvniel_ set the online culinary world ablaze when he posted a step-by-step instruction on how to make this sweet menu hack from cookies and cookies and cream ice cream. The photos of the creative confection that had the caption “got ‘creative; with my hunger today” went viral with over 19,000 RTs and more than 52,000 Likes in only a few days. Not only did it go viral, but it has already given 42,021 people diabetes in a mere three days. 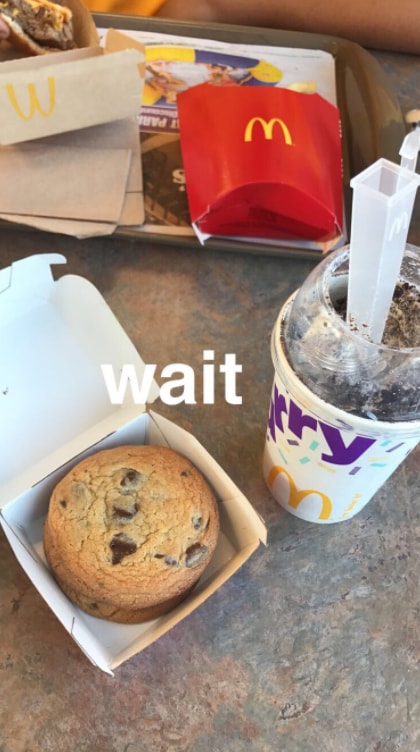 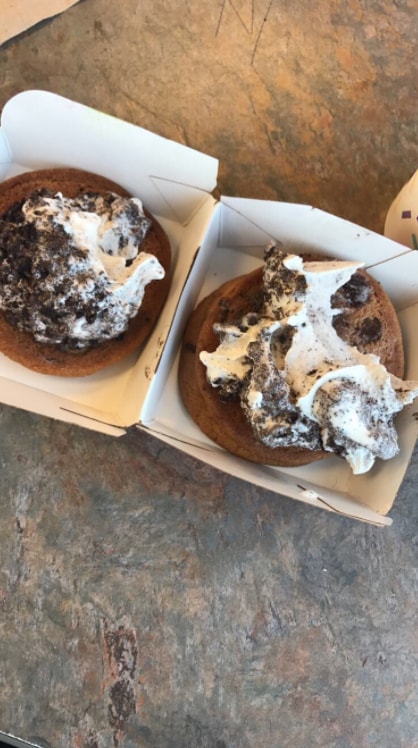 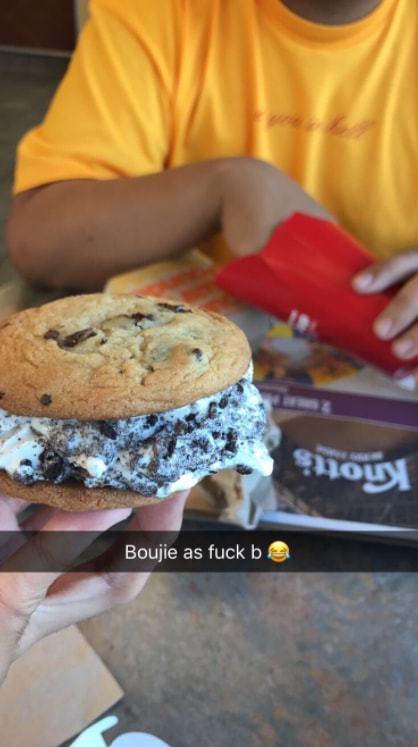 Back in the day, this was called a “Chipwich.” But Nestle stopped making the iconic dessert back in 2010, so it would appear that McDonald’s is free to capitalize on this captivating combination.

This has got me ready to run to McDonald’s to give it a try. Now, if only the ice cream machines at McDonald’s worked all the time to actually get one of these bad boys.