Wait. There’s Another Continent? No, Not The New One From Weeks Ago. A New, New Continent. WTF? 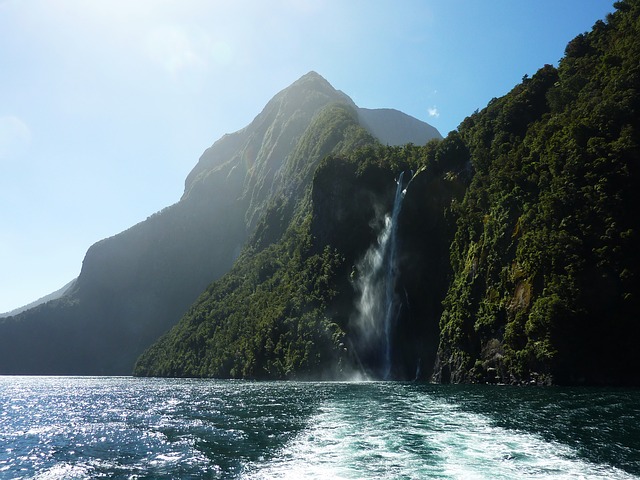 Three weeks ago Cass told you about a 200 million-year-old so-called continent named “Mauritia” that was discovered recently off the island of Mauritius east of Africa in the Indian Ocean. That’s cool I guess. The more the merrier. Some researchers are claiming that Mauritia is not a continent, but rather a microcontinent that broke away from India and Madagascar. But now science people say there’s ANOTHER new continent. Dafuq?

Geologists are now saying fuck Mauritia, the real 8th continent is Zealandia. Move over Africa, Antarctica, Asia, Australia, Europe, North America, and South America, make way for Zealandia! The new continent is 1.8 million square miles, a smidge larger than India, but it is 94% submerged underwater. So Pluto is not a planet and we have eight continents. Elementary school needs to stop spreading fake news.

The science community for a while, it was only in the last two decades that researchers accumulated enough data and observations to classify it as the world’s eighth continent.

In 1995, Bruce Luyendyk, a geologist teaching at the University of California Santa Barbara, coined the term “Zealandia” to describe New Zealand, New Caledonia and sections underwater that broke off from an ancient supercontinent, Gondwana.

“If you could pull the plug on the world’s oceans, then Zealandia would probably long ago have been recognized as a continent,” said team leader Nick Mortimer, a geologist at GNS Science in Dunedin, New Zealand.

Shouldn’t a continent be required to have a majority of its mass above water to be considered a continent? If we drained all of the water wouldn’t everything be one continent or wouldn’t it just be the ground and continents would be mountains? I feel pretty confident in my hypothesis since I did a diorama in 7th grade exploring the Archipielago de Colón or as laymen know it as the Galapagos Islands.