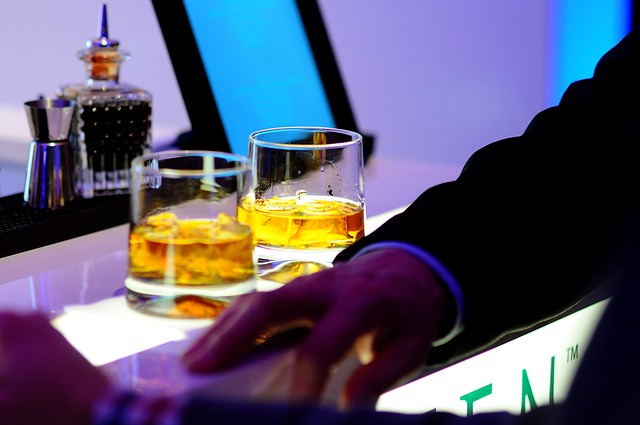 You should probably try to not cheat, but if you have to be unfaithful you should try to avoid cheating in public. And you should definitely attempt to not cheat in a public place where someone your girlfriend knows could be in the building. This gentleman throws caution to the wind and not only cheats on his girl in a public place but it is also where someone she knows hangs out there. That common connection who could rat him out is his girlfriend’s dad because the boyfriend and the father hit up the same nightclub. Sounds like a good bonding session. Instead of the cheating guy not going to the same nightclub that her dad goes to, he kindly requests that the bar ban the father. Because why should he be inconvenienced and find a different club to hit on girls?

The boyfriend contacted the management at Level Nightclub in Bolton, U.K. with his odd request. The nightclub decided to post the text they received from the cheating boyfriend on their Facebook page because it was just too kooky not to share.

Keep in mind that the drinking age is 18 in Britain, so while the father is “like 37,” this is a totally plausible situation.

To be fair, it’s probably harder to find a great nightclub with a chill vibe and drink specials than it is to find a new girlfriend. So bravo to this guy for standing up for what’s important to him.