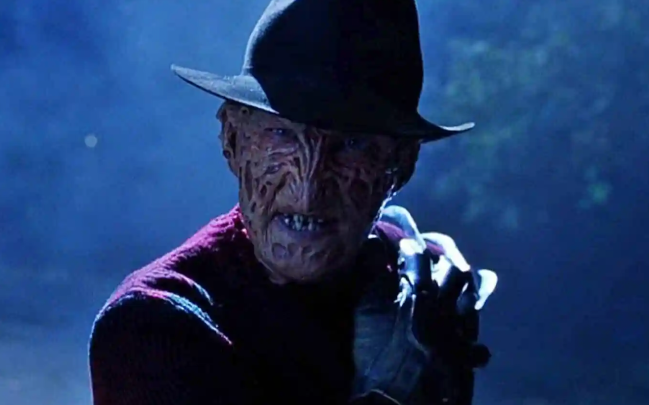 Horror may be Hollywood’s ultimate “hit-or-miss” genre based on how wildly the quality of movies in that category can vary. For every classic like The Exorcist, Halloween, or The Shining, you have dozens of largely forgettable B movies destined to sit in bargain bins at Walmart and ad-supported streaming services for eternity.

However, there are plenty of things that unite a lot of horror movies and slasher films that sit on diametric ends of the Rotten Tomatoes meter, as they typically harness the variety of tropes that spawned the creation of the meta subgenre home titles like Scream and The Cabin In The Woods.

The prevalence of those clichés makes almost every horror movie the ideal vehicle for a drinking game, so we decided to take the time to put together a list of the most popular ones that virtually guarantee you’ll be in a very fun place by the time the end credits roll (the “drink” in question here is a sip of beer, but feel free to tinker with that baseline to fit your own needs).

This one is up to you or the group and can range from one to ten sips per kill, which depends on how many you think the slaying in question warranted.

Here’s a baseline to get you started. One drink is a cut scene to blood hitting the wall, and 10 drinks is the killer cutting off a guy’s head while he’s taking a piss, causing him to piss into his own mouth (you can see an example of this really, actually happened at the around of the 8:00 mark in this clip from Pumpkin Karver).

So enjoy this drinking game to your favorite slasher horror movies. This way the smooth drinks will really take the edge off.