The untimely death of rock legend Chris Cornell has left fans and the music world stunned. In the days following Cornell’s death, several bands and singers have paid touching tributes to the iconic singer that was in Soundgarden, Audioslave, and Temple of the Dog, as well as his outstanding solo career.

In 1991, Cornell teamed up with members of what would become Pearl Jam, including Eddie Vedder, Mike McCready, Stone Gossard, Matt Cameron, and Jeff Ament. None of the members have personally commented on the death of Cornell, but the Pearl Jam website posted a photo of Chris with a dog from 1994. 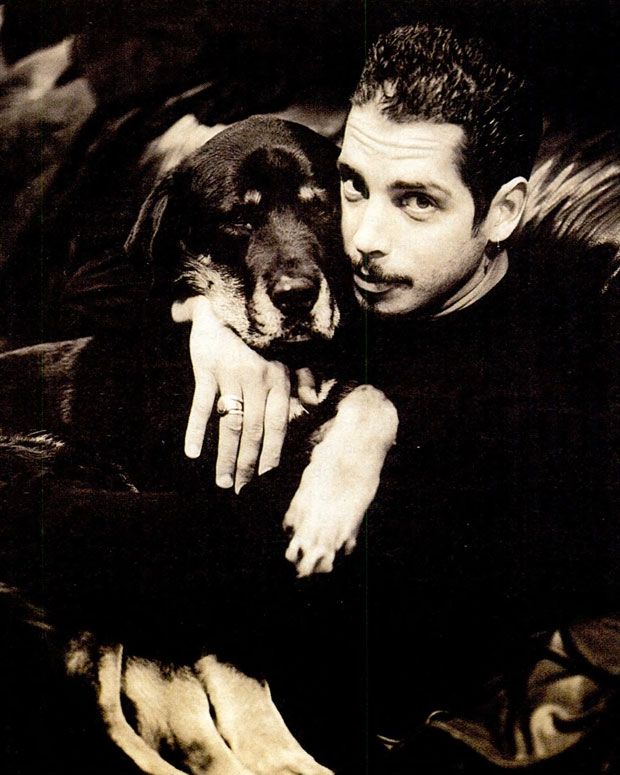 With Cornell’s death, Eddie Vedder is the last great icon of the grunge movement and culture.

Slipknot and Stone Sour frontman Corey Taylor paid tribute to the incomparable Chris Cornell with a cover of Temple of the Dog’s “Hunger Strike.”

Megadeth lead singer Dave Mustaine paid respect to Cornell by saying some kind words about “his friend” Chris and the performing a cover of Soundgarden’s “Outshined.”

The band Live covered Audioslave’s “I Am The Highway.”

Here are Chris Cornell’s 10 most-played songs on U.S. radio on Thursday, May 18, the day his death was announced:

Catch up with all of the news regarding the death of Chris Cornell HERE.