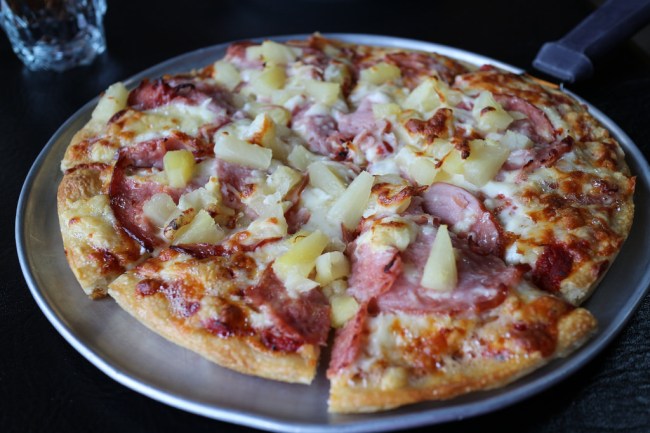 In human history, there may not be a more polarizing person in the world than Sam Panopoulos, the creator of Hawaiian pizza. Panopoulos changed the pizza landscape when he invented the Hawaiian pizza. Pineapple enthusiasts worship Mr. Panopoulos for having the vision to see that pineapple was much more than just suited for upside-down cake, fruit salads, garnish for tropical drinks, and in teriyaki kabobs. However, Panopoulos also has his fair share of detractors who accuse him of singlehandedly ruining the sacrilegious perfect food by slapping some pineapples from a can on top. Today, critics and admirers alike must put their topping differences aside, come together, and pay respects to the pizza pioneer. Sam Panopoulos died in a hospital at the age of 83 on Thursday.

Fun fact, Hawaiian pizza was not invented by a Hawaiian or in Hawai. Panopoulos immigrated from Greece to Canada in 1954 when he was 20-years-old. He started up several successful restaurants with his two brothers. In 1962, Sam and his brothers came up with the idea for the unusual pizza when they threw some pineapple and ham on it. “We just put it on, just for the fun of it, see how it was going to taste,” Panopoulos told the BBC. “We were young in the business and we were doing a lot of experiments.” The Hawaiian pizza was a hit with their customers at their Satellite Restaurant in Ontario, Canada, and the rest is history.

Thanks to the Panopoulos brothers, pineapple is now ranked the #8 favorite pizza topping and an explosive argument-starter at parties of pro and anti-pineapple topping factions.

I’m going to pour out some canned pineapples for Sam Panopoulos today. 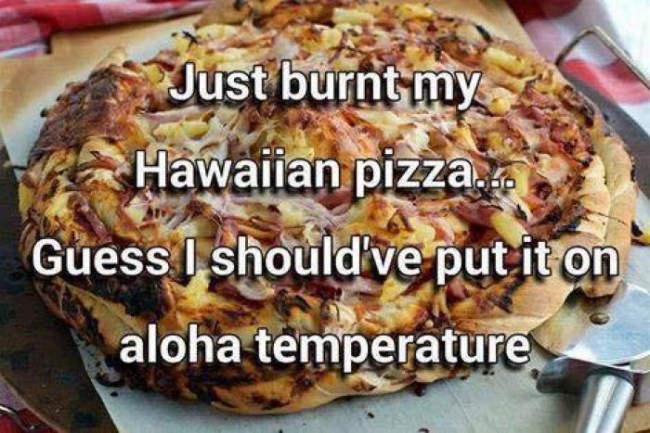 You Can’t Unsee This Vomitous Atrocity: Somebody Dunked Their Pizza In MILK!!!