World’s Most Fertile Woman Got Pregnant With Twins TWICE On Birth Control, A One In Three BILLION Miracle 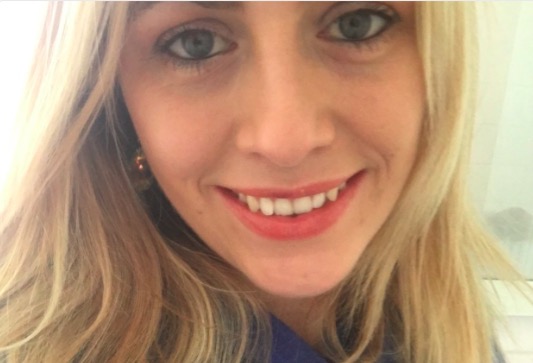 Warning: This story may make you want to get your tubes tied and wrap your meat popsicle in a six pack of condoms before getting within 500 yards of a female.

Planned Parenthood claims that when used perfectly, “birth control is 99% effective in preventive pregnancy. But when it comes to real life, the pill is about 91% effective because it can be hard to be perfect. So in reality, 9 out of 100 pill users get pregnant each year.”

And then there’s Emma Power, a 30-year-old woman who took birth control consistently to avoid having children. Welp, that worked about as well as a union worker. Emma has birthed two sets of twins on TWO separate occasions using TWO different methods of birth control. For those scoring at home, that is a one in THREE BILLION miracle.

Emma birthed her first set of twin sons, Connor and Kyle, with her husband John at the tender age of 19.

“I had been taking the Pill for a while and thought there was no way that I could possibly fall pregnant,” Emma told the Daily Mail. “I made sure I took it each day, and I hadn’t been ill. When I went for my scan… the sonographer told me that she could see two heartbeats. I couldn’t believe what I was hearing.”

my twin boys which have been fighting AGAIN are going to school in their get along shirt they are not happy! pic.twitter.com/pKB5GbLrwR

After her twin sons were born, Emma decided to change the contraception she was using from the Pill to the implant. The implant is inserted into your arm and automatically releases hormones. It is supposed to be 99% effective. And it was, for five years. Until 2012, when Emma birthed twin daughters, Ruby and Jessica.

Emma’s husband was so shocked that he didn’t believe Emma until she showed him the scan photo with two heartbeats on it.

The doctors medical explanation: the couple is “super fertile.” No shit doc. No shit.

Jonathan, if you’re reading this, I know you love your children. But at one point, I wish I could have taken your pain away.