Carlos Ortiz Will Play In The Olympics ‘If They Happen’, Calls Tokyo Games A ‘Pain In The A–’ Right Now 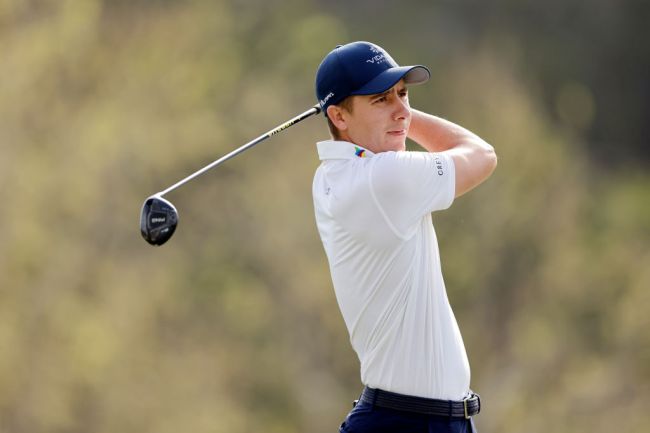 Despite the fact that the Summer Olympics are set to begin in less than eight weeks, there are plenty of questions surrounding the Tokyo Games, with the biggest being whether or not they’ll actually happen.

After being pushed back from last Summer to this Summer and we’re doing this weird thing still calling them the 2020 Olympics even though it’s 2021, it’s no secret that most fans, Japan, and Olympic federations around the world want to see the Games played this year. Nevertheless, the entire situation seems to be a gigantic question mark even as we’re fast approaching the start date of July 23.

PGA Tour winner Carlos Ortiz, who will qualify to represent Mexico, recently joined Rippin’ It and offered up his thoughts about the upcoming Olympics. While he said he’s excited and would make the journey to Tokyo if the Games still take place, he expanded on why the whole situation is a toss-up at this point.

“If they have them, I’ll go, but you know, right now, it’s a pain in the a–,” Ortiz began. “We’re not even supposed to see any other sports and I know the Olympic Village is like 80 minutes from the golf course. There’s a lot of things to figure out. I’m excited to go, it’s a shame that we’re not even going to be at a normal Olympics where it’s pretty cool to go and see other sports.”

“Honestly, I don’t think anyone really knows anything, so the federations are like telling you different things and I just hear things from other guys…I still think they might cancel them.”

Are the Olympics happening?!

As #Tokyo2020 quickly approaches, PGA TOUR winner @carlosortizGolf tells @RippinItPod that nobody knows. All of the federations say different things.

Be sure to check out the awesome discussion with Ortiz on YouTube below and subscribe to the podcast on Apple Podcasts, Spotify, and Anchor.