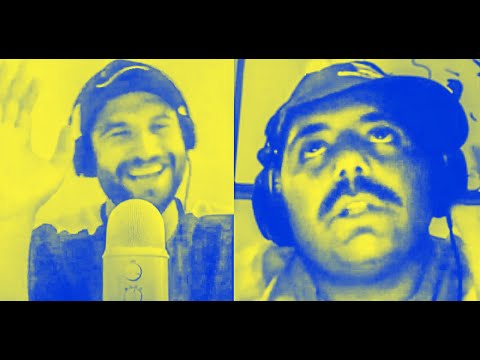 Growing up in New Jersey, I have always been fascinated with sports talk radio. The people who call into these shows to talk with Mike Francesca or Michael Kay are so passionate yet so outrageous that you can’t help but be entertained. This is what brings me to The Brilliantly Dumb Show’s favorite friend, ‘Jersey Jerry.’ Jerry is a hardcore Italian kid from Jersey who spends his days calling into radio shows just to get his message across on what is bothering him in the sports world that day.

We brought Jerry on the show a while back and he was an instant hit, which is why I figured we give him a shot at his own segment.

A post shared by The Brilliantly Dumb Show (@thebrilliantlydumbshow)

With our friends over at BetMGM, we decided to give Jerry a shot at nailing seven of his next 10 sports picks to have his own segment on the show starting at episode No. 100. Jerry, who simply has gambling in his DNA, shocked the entire podcast when he decided to go with a horse for his first pick in the competition. Not the Yankees or the Lakers, a horse. A decision that nobody saw coming and one that only the New Jersey Italian would make with his first pick.

Sweet Melania is set to race Friday, August 28th for a shot at getting Jersey Jerry his own segment on the show. Stay tuned folks, this is going to be a wild ride.