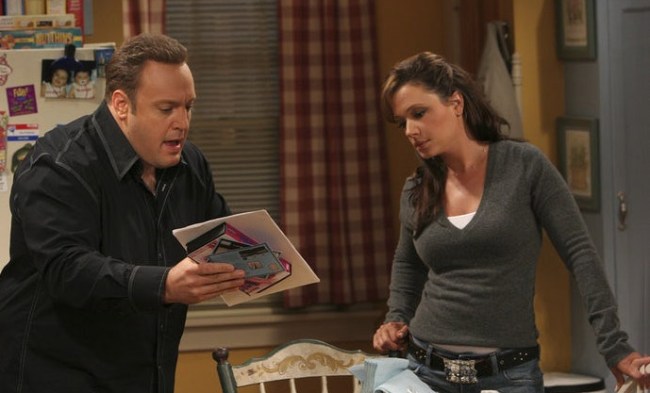 The minute a meme needs to be explained, it loses all its humor and usefulness. Never explain a meme. Especially a meme that makes life unbearable either because a) the person NEVER STOPS using the meme or b) the person takes the meme LITERALLY.

BeforeTheRobots explained the Good Boy Points meme to his girlfriend and immediately regrets the decision.

Good boy points (or GBP) is a chan meme. It comes from a greentext story in which a manchild who lives with his “mummy” does chores in exchange for “good boy points”, which he uses to buy “chicken tendies.” It’s just as creepy and weird as it sounds.

Anyway, a few weeks ago I sent my girlfriend this meme about GBP. I made her dinner that night, and she told me in all seriousness “okay, you’ve earned 500 GBP.” I thought, fine, she’s making a joke. But no. She has legitimately been keeping tabs on my GBP each day. I took out the trash, so I earned GBP. I got a backrub, so I spent GBP. This is what my life has become. I have 1550 GBP right now. Holy shit. This is driving me batshit insane. I’m getting some tendies tomorrow though.

Imagine having to earn points all day long. I mean we all try to earn “invisible” points in relationships but imagine a person actually keeping a running score. This might work on actual children but not man children.

Thankfully, she doesn’t charge points for is sex.

She seems to make up the rules as she goes but it’s basically about how much effort goes into it. So kisses are free, and she doesn’t charge for sex. Not sure if that’s a commentary on how much effort I put into it but there you go.

Sex is free. Charging would make her a prostitute. She’s no prostitute. Crazy, yes, but no hooker.