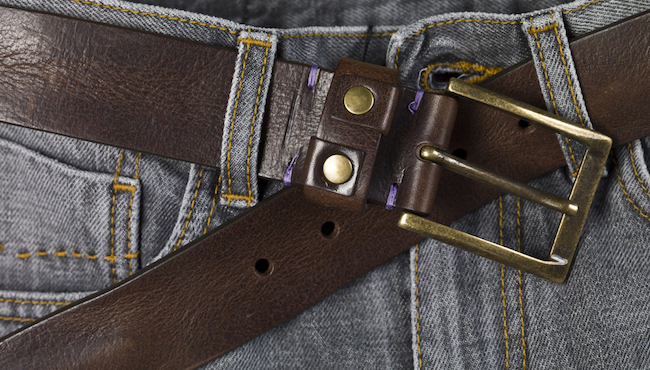 We’re a little over a week into the new year, which means millions of people who decided to make a resolution in an attempt to make themselves a slightly better person have already failed in spectacular fashion. It might suck for them, but at least the gym is already getting slightly less crowded for everyone who doesn’t need an arbitrary date to motivate themselves.

One of the more popular resolutions I’ve come across is Dry January, a time when people pledge to give up alcohol for a month in an attempt to think going sober for 31 days will cancel out the abuse their liver has taken in the past. If you spend a bit too much time on the internet, you might be familiar with another tradition that takes place later on in the year: No Fap November.

However, some people take it to much, much greater lengths.

Luke Eilers is a pioneering Fapstronaut who managed to make his journey last for much longer than most. He has gone over 400 days without spilling his seed and has been documenting his streak on his YouTube channel.

He recently sat down with another YouTuber for an incredibly candid interview about what it’s like to resist temptation for as long as he has. He decided to readjust his ways after realizing just how much of his time he was devoting to the habit, and his life has apparently changed dramatically since then.

You probably won’t want to go to the lengths that Eiler has, but based on all of the benefits he claims come with this resolution, it might make you want to see what all of the hype is about.