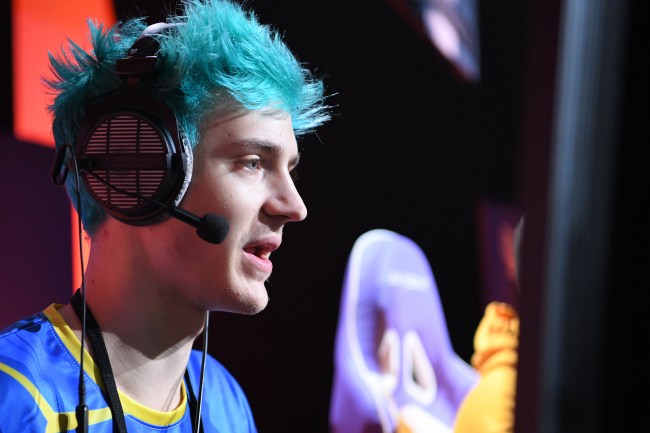 There is A LOT of money to be made by playing video games and that’s a massive understatement. The biggest stars can monetize every aspect of their lives, from streaming themselves playing, product placement and advertising during those streams, launching physical products, exclusive streaming contracts, earnings from winning tournaments, etc. etc. The list goes on forever.

Anyone who doesn’t recognize how much money there is to be made in the world of video games and e-sports is either living under a rock or willfully ignorant because they probably sucked ass at 007 or Halo back in the day and still have bad memories of getting killed nonstop.

Combined, the 10 highest-earning gamers brought in over $120 million last year across various sponsorships, competitions, brand activations, and every other way to earning money that you can think of. Here’s how that list shakes out:

You can click here to see a full rundown on Forbes of each personality and how they’ve made their millions over the past year.

For anyone that grew up playing games in the 80s or 90s, it’s insane to realize that people are getting paid tens of millions of dollars each year doing something their parents told them would rot their brains.