10 Important Historical Events Odell Beckham Jr. Made All About Him 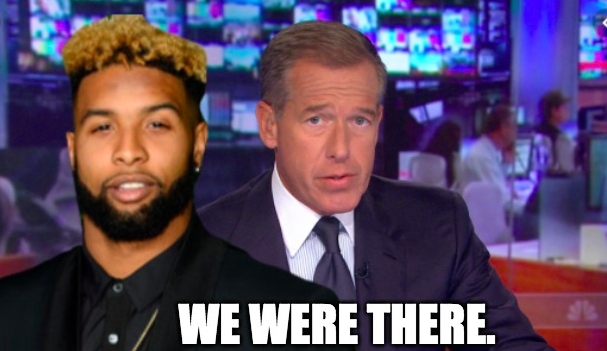 On Monday night, OBJ became the first player in NFL history to win a college football national championship. If that ain’t reason enough to stick your finger up a law enforcement professional’s butthole, then there isn’t one.

But Odell ain’t no one-trick pony. At just 27, he’s seen enough in this life to make Christopher Columbus look like Stevie Wonder.

Let’s look back at some of the major events in history that you may have forgotten Odell was actually the story.

The Signing Of The Declaration of Independence 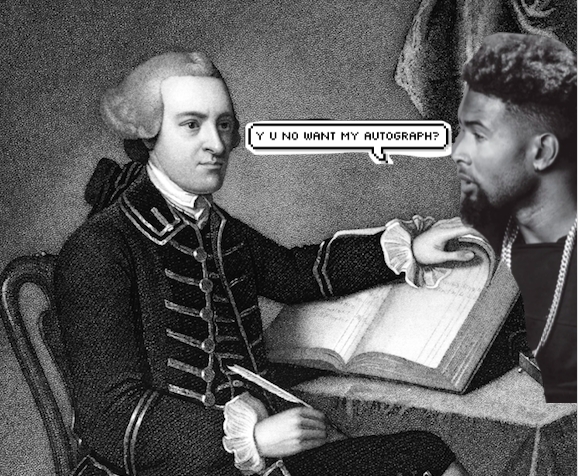 The Most Important Signatures In American History:

2.) The signing of the United States Declaration of Independence, a significant landmark in the foundation of democracy and the primary reason we’re not eating french fries with mayonnaise and calling each other ‘lads’ like neanderthals.

Did you honestly thing OBJ was going to let a dude with a Rooney Mara bob cut and zero Instagram followers steal all the Independence clout? 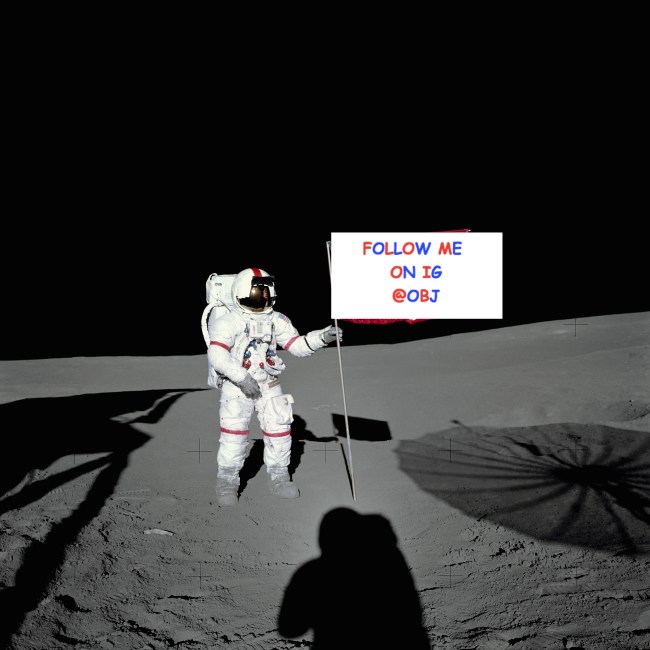 Nielson data suggests that Odell gained 500,000 social media followers after this photo was taken on July 20, 1969, the largest one-day haul since Kylie Jenner posted a selfie with Cecil the Lion wearing her lip balm (in stores now!) 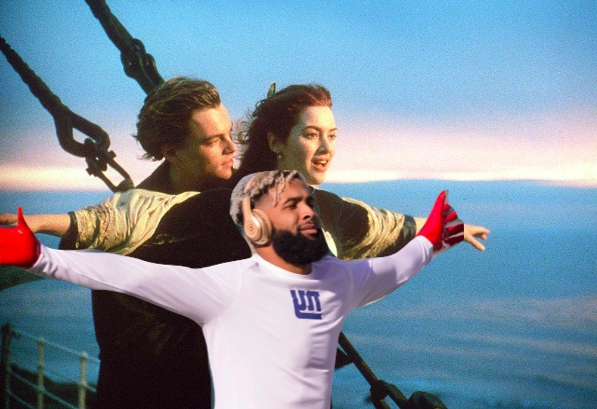 In a 2016 interview, James Cameron revealed that OBJ was originally cast to play Jack Dawson, but producers refused to meet his rider demands of two college bimbos and enough cocaine to sink the ship.

Odell and the filmmakers also bumped heads over creative differences, as Odell Beckham didn’t think it’d be realistic for him to die in the icy Atlantic because he takes ice baths after games and has a 14-carat custom chain from Gabriel the Jeweler. 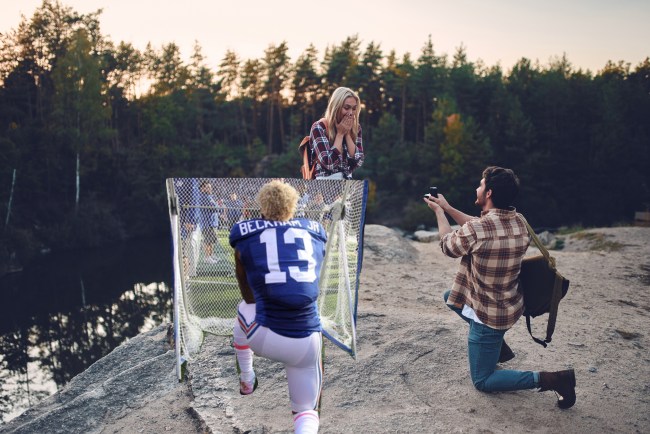 I don’t know how he found me and what merciless God I pissed off to deserve this.

But it didn’t end there.

The Birth Of My Daughter 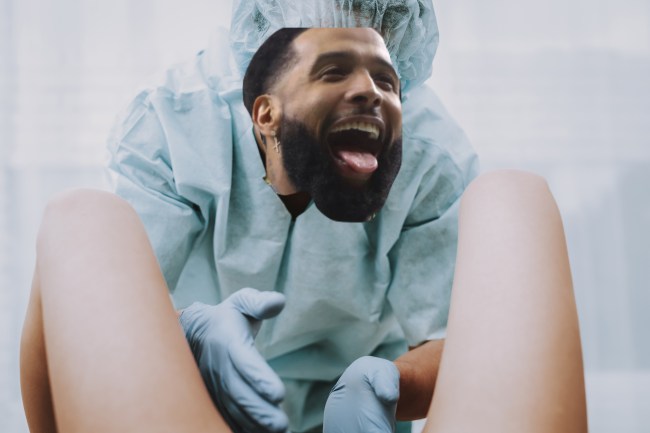 Odell slipped hospital security a signed snot rag and convinced the veteran doctor to birth the child because off his “sure hands” and a “familiarity with this specific region.”

Mommy and little Odell III are happy and healthy and awaiting a paternity test. 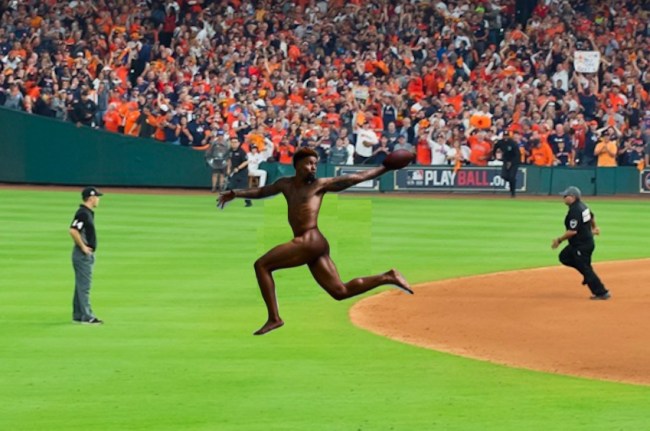 There are three certainties in life:

1.) The sun rises in the east, sets in the west.
2.) Taking your dick out will always be the story.
3.) Epstein didn’t kill himself. 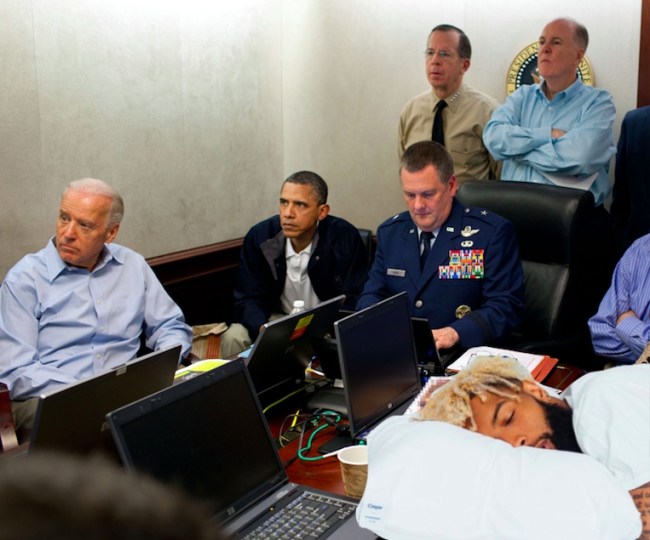 Odell was present with Obama’s national security team to provide intel for Operation Neptune Spear. When government officials refused to turn on his highlight reel, he dozed off. He was soon awoken by Bill Clinton’s erection on his back.

Odell’s presence is made more incredible when you consider he was the dude who actually popped Osama. 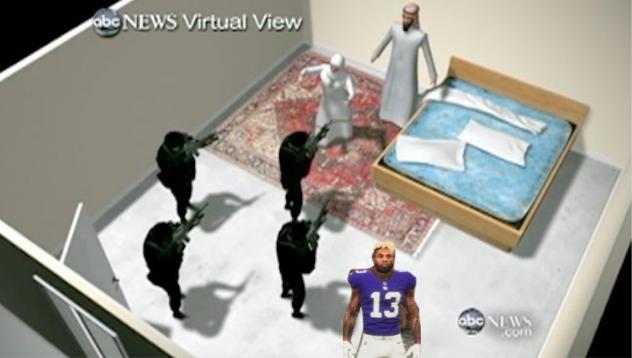 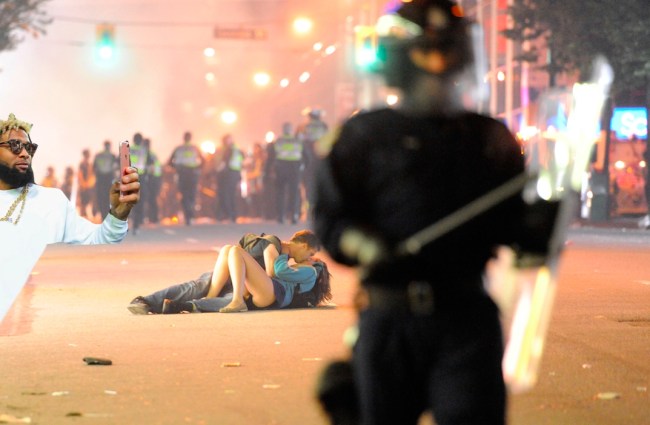 Shortly after this photo was taken, Odell tapped the young woman on the knee and said he had a table at Nobu and to ditch the nerd and bring one of her female friends. Thirteen years of marriage down the can for someone who couldn’t remember your name the next morning and has moved on quickly… 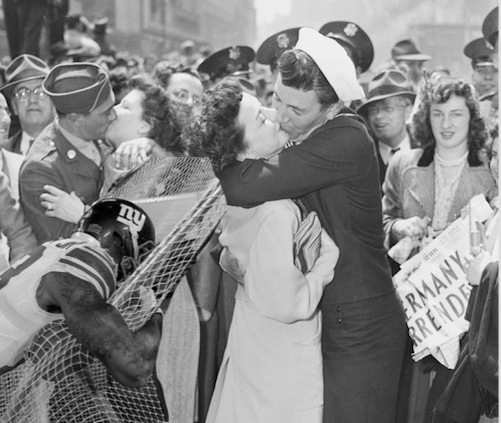 Who misses who more: the soldiers who spent 8 months in grave danger away from their loved one, or Odell who hasn’t seen the playoffs in three years? 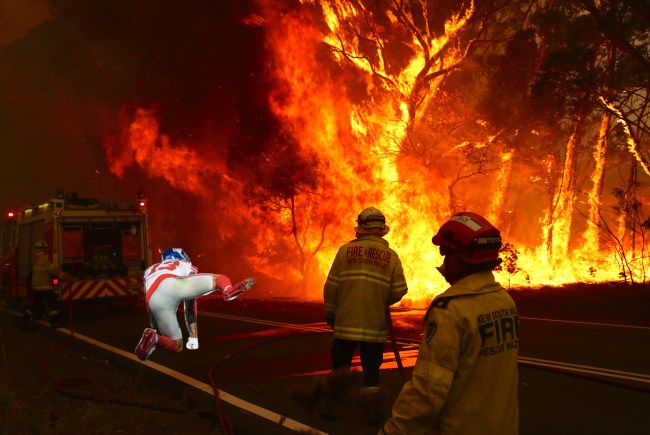