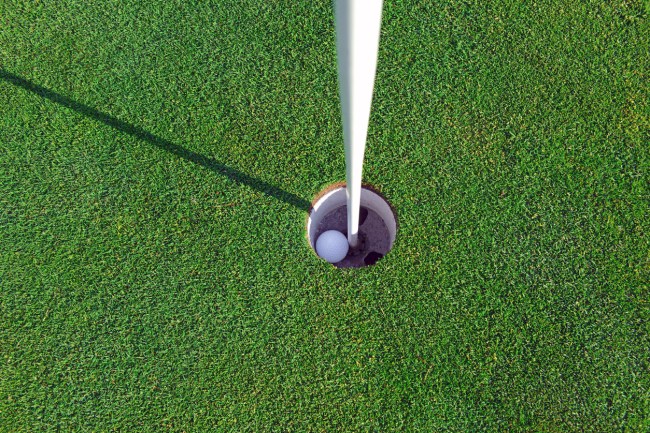 The quest for a golfer to score his first hole-in-one can take decades. Some people don’t record such a feat in their entire lifetime.

And yet, for Jake Martinez, an 11-year-old from Tuscon, he has done so twice. On the same day. In the same round. With the same club.

According to the National Hole-In-One Registry, the chances of Martinez accomplishing such an insane feat is 1 in 67 million. Here are some things that are more likely to happen:

You get the idea, what Martinez did was truly remarkable.

Martinez didn’t start strong during the first round of the two-round tournament. He double bogeyed the first and the third holes.

On the tee of the 95-yard fifth, his dad (and caddy) suggested a pitching wedge with a draw. Martinez took the swing, it bounced once and went in.

And then, on the par-3 12th, he saw 100 yards to the pin. He hit pitching wedge again, aimed left again and tried to draw it into the hole again.

It went in again.

While getting a win would have been nice, Martinez was in great spirits about his first — and second — holes-in-one.

Look at the size of his smile. What a day for the 11-year-old!