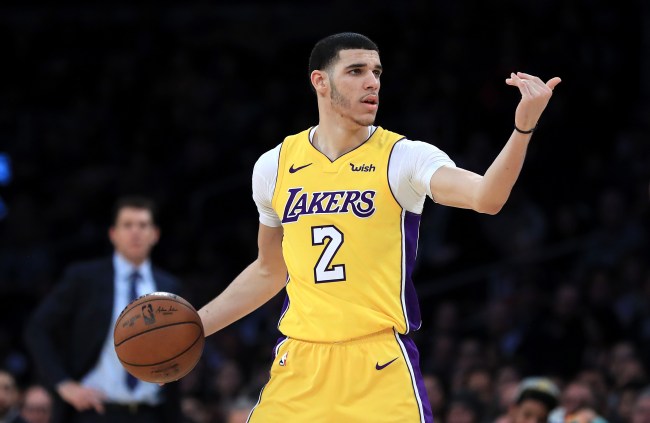 In 1997 I waited in line at the Liberty Tree Mall in Peabody, Massachusetts to acquire the John Hancock of a handful of Celtics players at the time: Antoine Walker, Rick Fox, Eric Williams, and David Wesley.  With a smile, they signed my Celtics banner that still hangs in my childhood room two decades later. I can’t remember what I did this weekend, but I will never forget the impact that day had on my Celtics fandom and my love for the game of basketball. It cost my mother zero dollars.

Fast forward to today, and we live in a world where a man who has played less than a half a season of NBA basketball is charging fans $199 for scribbling his name on memorabilia.

Lonzo Ball having his first official autograph signing next week as All-Star comes to town. pic.twitter.com/EVqGrYjm92

Now I know what you’re saying to yourself: what kind of grade-A asshole would pay $200 from a dude averaging 10 points per game and whose team is 11 games below .500?

Well, about 150 Lakers die hards showed up to the Puente Hills Mall in California to shell out $200 for an autograph. That math works out to $29,850 for two hours of work, given that each person only had one item for Lonzo to sign. 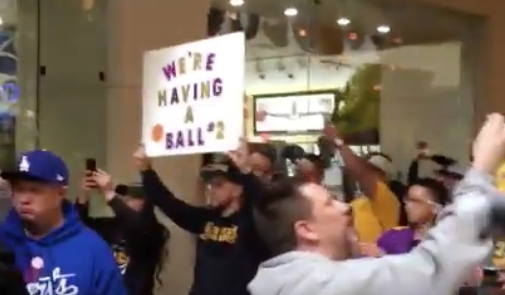 Before this season began, Lonzo signed a two-year $13.7 million contract with the Lakers. Good to see he’s out nickel-and-diming the fans who help pay his salary. God, I hate that there’s a market for this and I hate even more that I’d probably do the same thing if I were Lonzo. I’m a weak man.