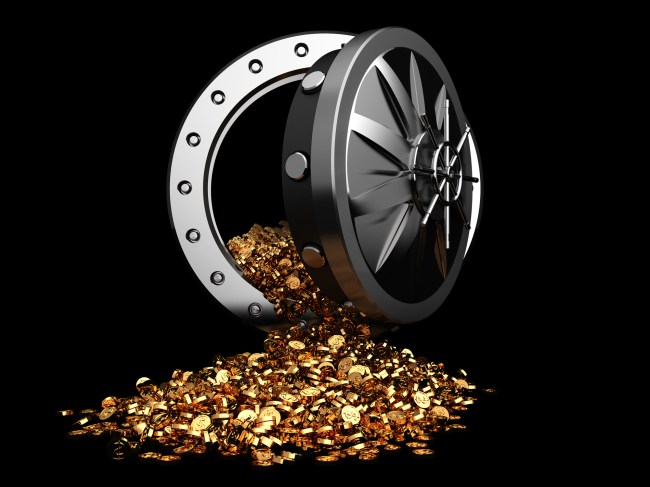 This list changes drastically every year and it usually depends on one athlete: Floyd Mayweather Jr. On the years he chooses to fight he’s almost always #1 and that means there’s an American in the top slot as the highest-paid athlete in the world. This year he didn’t fight so he didn’t make a trillion dollars (he’s retired, yeah, sure, we all believe it).

Occupying the top three spots of the 100 highest paid athletes in the world are men from Argentina, Portugal, and Brazil. These three ballers all have something in common: none of them played in the 2019 UEFA Champion’s League Final…I guess they all have a lot in common like they’re all once-in-a-generation strikers who are the faces of their soccer clubs and national teams for their countries.

The annual Forbes list of the highest paid athletes in the world accounts for not just salary but also endorsements and overall earnings. Coming in at #1 on the list is Argentina’s Lionel Messi who plays his club soccer in Barcelona. He earned a whopping $127 MILLION last year with $92 million in salary/winnings and an additional $35 million from endorsements.

The two names I didn’t include from the top 10 are Canelo Alvarez at $92 million winnings plus an additional $2 million in endorsements and the GOAT, Roger Federer at #5, with $93.4 million over stemming from $7.4 million in winnings and $86 million from endorsements.

Tied for the No. 63 spot with Miguel Cabrera, Serena Williams is the only female on this year’s list of the world's 100 highest-paid athletes pic.twitter.com/fkXrrAxMFX

The annual highest paid athletes in the world list from Forbes goes all the way from 1 to 100. #100 on the list is a Cricket player named Virat Kohli who earned $25 million in 2019, just above him on the list is Egyptian soccer superstar Mohamed Salah who plays for Liverpool and just won the UEFA Champion’s League Final.