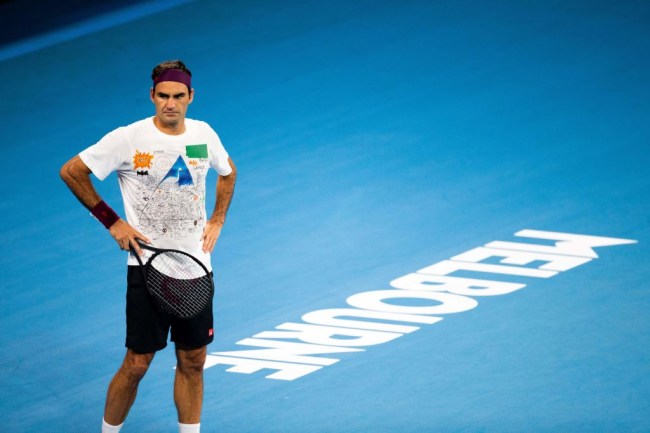 Forbes’ 2020 list of the world’s highest-paid athletes has been revealed and legendary tennis star Roger Federer holds the top spot with $106.3 million in total earnings from salary, endorsements and winnings.

Naomi Osaka surpassed Serena Williams as the highest-ranking woman in the world with $37.4 million taking the 29th overall spot on the list while Williams holds the No. 33 spot.

Athletes from 21 different countries made the list with the U.S. taking the majority of the spots, increasing from 62 athletes last year to 68 athletes this year. It’s also worth noting that Lionel Messi agreed to a 70% wage cut for the rest of the season in March as did the rest of his Barcelona teammates, so he took a rather sizeable $20 million cut.

Here’s a look at this year’s Top 20 highest-paid athletes bases on earnings from the past 12 months:

Perhaps the most eye-opening numbers involved with the list have to do with sponsorships, endorsements, and appearance fees. According to Forbes, the top 100 earned $1.1 billion from sponsors, up 11% from last year, on top of a 12% gain in 2019. Nike has the most athletes under contract, with 51 of the top 100, capped by the sneaker giant’s $30 million-plus signature deal with LeBron James. Adidas endorses 16 athletes in the top 100, including those under its Reebok brand.

Here’s an animated timeline showing the highest-paid athletes from 1990-2020, via Noobnorm.