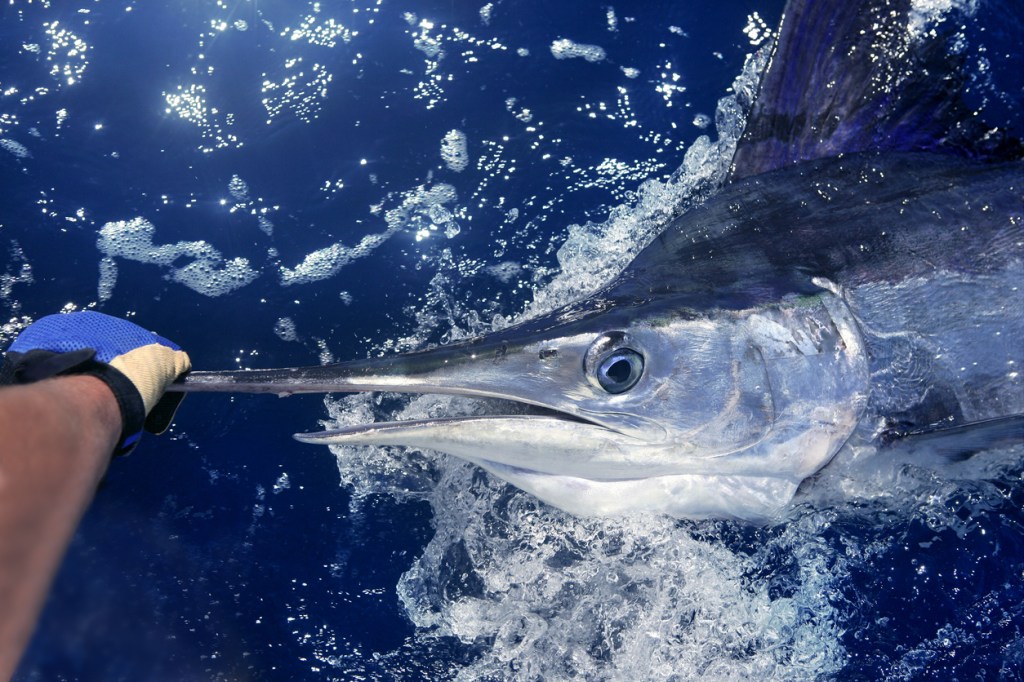 The White Marlin Open has always billed itself as ‘the world’s largest and richest billfish tournament’. And that rang true once again this year, even after their record for the most money ever paid out for a single fish was broken recently at the 2022 Big Rock Tournament in North Carolina.

For context, the winning fish at the 2021 White Marlin Open was the very last marlin weighed in that tournament. It was worth a whopping $3.238 million but that record has since been smashed.

But the aptly named ‘Billfisher’ managed to catch the winning fish and set a new world record for the most money won for a single fish. The crew based out of Ocean City, Maryland managed to catch and weigh a 77.5-pound white marlin on the final day of fishing and that fish would earn them the top prize of $4,536,000.

There were multiple fish in this tournament worth over $1 million

In addition to the 77.5-pound white marlin that won the 2022 White Marlin Open, there were multiple fish (Blue Marlin and Tuna) that were worth over $1 million. Shockingly, there wasn’t a single swordfish weighed in this year’s tournament.

As I mentioned above, there were no swordfish weighed at the 2022 White Marlin Open. So that category was left wide open. And if you are wondering why some of those 2nd place fish paid out more than the 1st place fish that’s… complicated. There are a seemingly infinite number of ways teams can earn money at the 2022 White Marlin Open by entering side pots/contests for biggest fish, biggest daily fish, etc. And the tournament runs the full week so those fish can win money across multiple days. Like I said, it’s complicated.

The top boat at the 2022 White Marlin Open was the ‘Billfisher’ with 708 points who took the top prize with their 77.5-poudn white marlin. Kelly Weber on the ‘Max Bet’ was the top female angler with 420 points and Bill Haugland was the top overall angler on the ‘Lights Out’ with 490 points.

But even though it was a pretty slow year on the billfish front that didn’t stop the 2022 White Marlin Open from setting a world record for the most money paid out for a single fish. $4,536,000 to the Billfisher for their white marlin is just bonkers. Congrats to that crew and everyone else involved!

To read more about this year’s fishing you can visit the WMO website for their final day recap.

The winning White Marlin was worth $3.2M but another boat won both the Blue Marlin and Tuna categories for another multi-million payday https://t.co/SNAVMO6pyx