3M Open Picks And Preview: Koepka Headlines, But There Are Plenty Of Others To Keep An Eye On In Minnesota 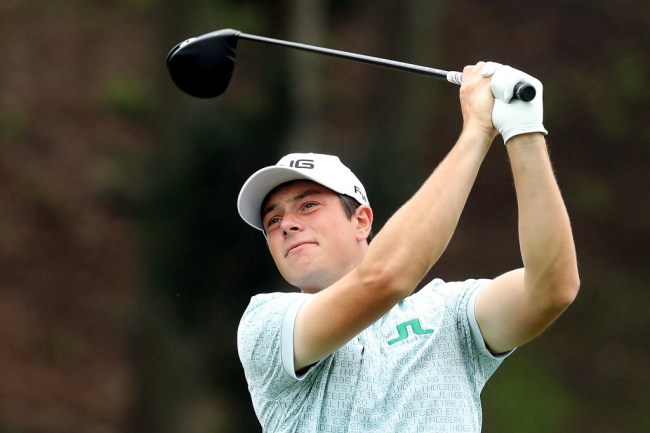 The PGA Tour makes a stop at TPC Twin Cities in Minnesota this week for the first ever 3M Open. It’s tough to wrap your head around, but this is the PGA Tour’s first event in Minnesota since 1969. With the new-look Tour schedule and altered major championship order this year, it allowed for a summer swing in the Midwest. Last week the Tour was in Detroit while next week it’ll be in Illinois leading up to the Open Championship.

As for TPC Twin Cities, the course has played host to a Champions Tour event for the past 25 years, but with the younger, longer players in town this week the course has seen some changes leading up to the tournament.

The Arnold Palmer design is located just outside of Minneapolis in Blaine, Minn. and as far as changes go, you guessed it, some length has been added to the course.

The course will stretch out to 7,468 yards, and while that’s no small number, the real challenge this week will be avoiding the 27 water hazards on the course. More than half the holes this week have some sort of water in play, but then again the fairways are on the wider side when it comes to Tour standards.

The Par for the course flips from the 72 we saw for the Champions Tour to a 71 as one Par 5 will be played as a Par 4. The bentgrass greens are right at Tour average as well – 6,500 square feet – so all in all expect to see a pretty traditional track come through your TV screen this week.

Just like last week at Detroit Golf Club, we don’t have any course history to go with, but all signs point to it being a birdie fest similar to last week where we saw Nate Lashley winning at 25-under.

Over his last five starts, Matsuyama’s worst finish has been a tie for 23rd at the AT&T Byron Nelson with his best being a solo sixth place finish at the Memorial. To put it lightly, Matsuyama has been playing some solid golf all year with 12 Top 25’s and four Top 10 finishes in 17 starts.

It’s a golf tournament and Koepka is in the field, therefore he has to be among picks to win. Then again, this isn’t a major championship so he may end up making the cut on the number and finishing like 54th and turn out to be a non-factor.

He’s the No. 1 player in the world playing on what looks to be a wide golf course where he should pull the big stick more often than not off the tee, which is great for him and bad for the rest of the field.

The 21-year-old may have only turned professional a few weeks ago, but he has had quite the past few weeks. In his last event as an amateur, he finished T-12 at the U.S. Open before turning pro ahead of the Travelers Championship where he finished T-54. Then, last week, he fired a final-round 64 in Detroit to finish T-12 at the Rocket Mortgage Classic.

One Player To Fade

Reed is coming off of his first Top 10 finish in 2019 last week, but I still think he’s a few more quality finishes away from finding the form we saw a couple of years ago. He had a hot putter in Detroit finishing eighth in putting: birdies-or-better, but it’s tough to see him keeping the flatstick rolling at that level.

He’s 187th on Tour in proximity to hole showing the iron game just flat-out hasn’t been there either.