The 6 Most Stylish Athletes In All Of Professional Sports, According To Eagles’ Rodney McLeod And Athlete Stylist Ini Ikpe 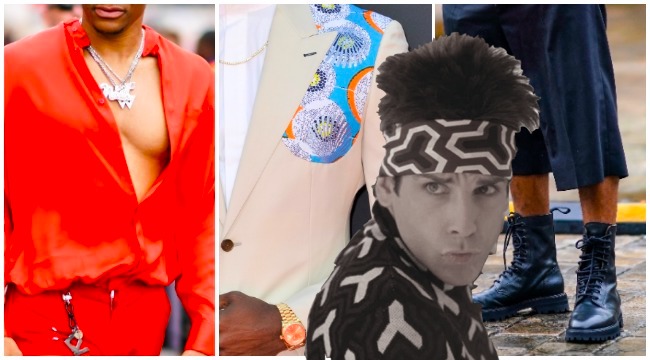 Michael Jordan doesn’t get enough shit for dressing in suits fit for David Byrne from the Talking Heads.

The dude was rocking boxy Men’s Wearhouse fits straight off the rack that could only be used to outfit a TI-83 calculator and baggy enough to fit his catastrophic gambling debts. Boom roast from the guy who cried after losing $60 on the Bucs moneyline!

I guess when you’re the most iconic athlete the world has ever seen, you condition society into thinking a hoop earring is a good look and Pippen was selfish for demanding to be paid more than an essential worker.

But the wave of Jordan’s cartoonish suits, Tim Duncan’s JNCO carpenter jeans, and whatever Larry Bird wore on his top lip have given way to a new breed of athlete, one who realizes that perception isn’t everything, it’s the only thing.

Sports are ultimately just a faction of the entertainment industry and athletes are becoming more cognizant of the fact that personal branding is as important to their careers as getting buckets or laying the boom.

On our Endless Hustle Podcast, we spoke with two dudes who know this best—Eagles safety Rodney McLeod and famed athlete stylist and host of Style Sold Separately, Ini Ikpe. 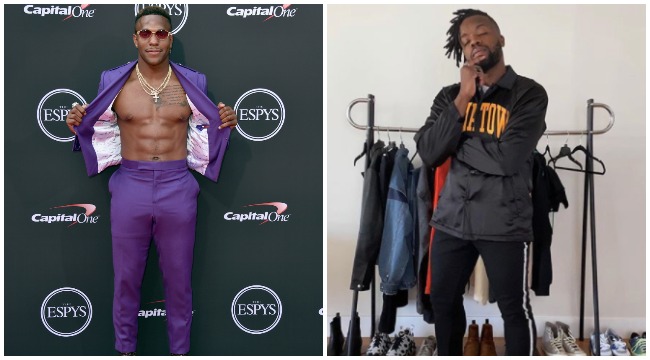 The pair broke down who they believe to be the most fashionable athletes in all of professional sports, and somewhere Cam Newton is staring blankly at a wall wondering where it all went wrong. 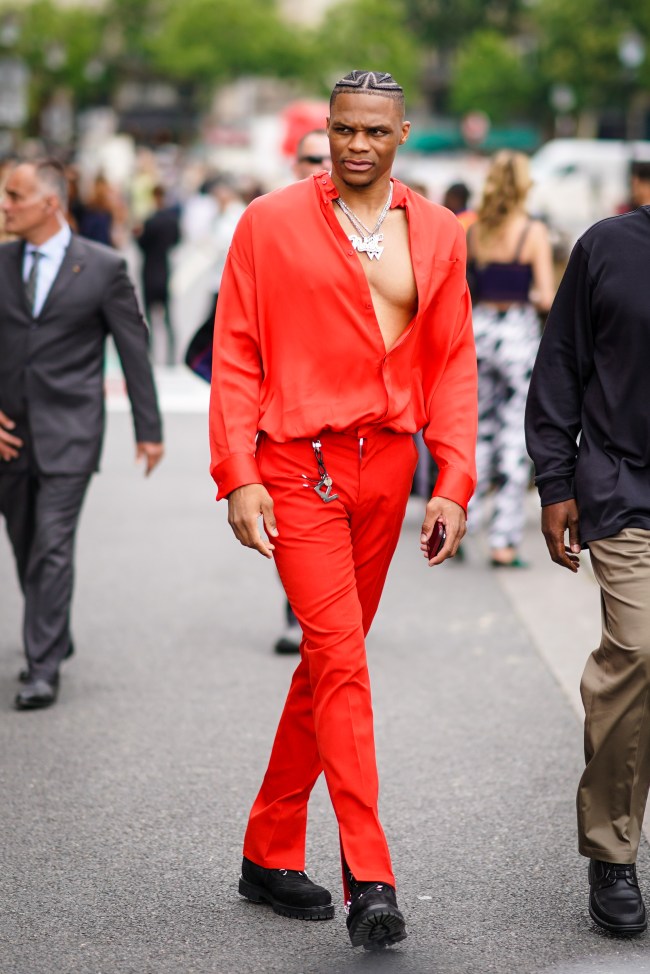 I would need a bra and a tummy tuck to rock this outfit and still end up looking like an obese Elmo. 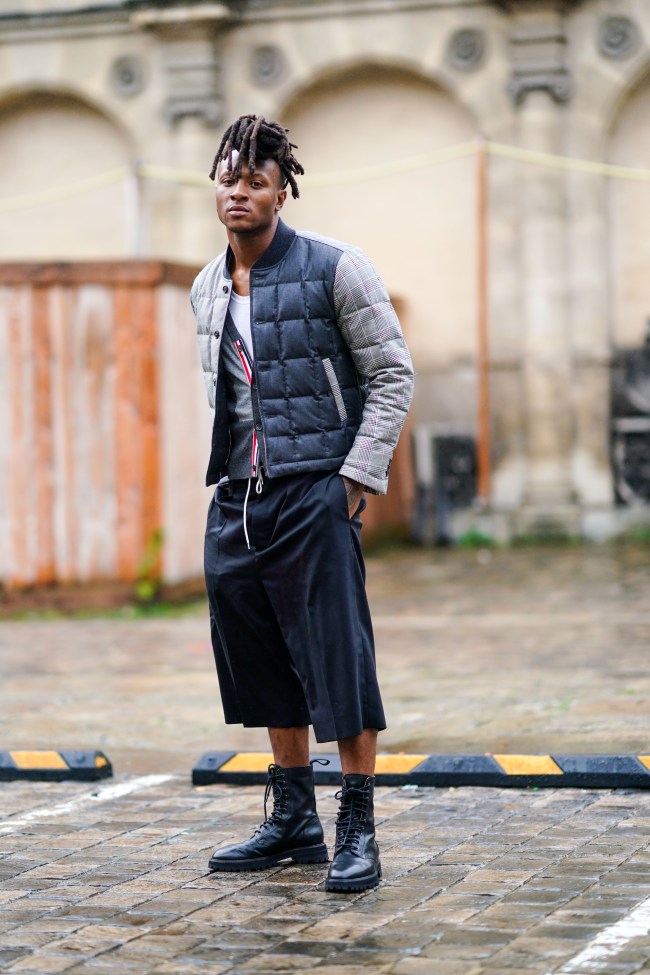 Those boots got me thinking that DeAndre is going to help foil a robbery plot at the McCallister home before reconnecting with his own family. 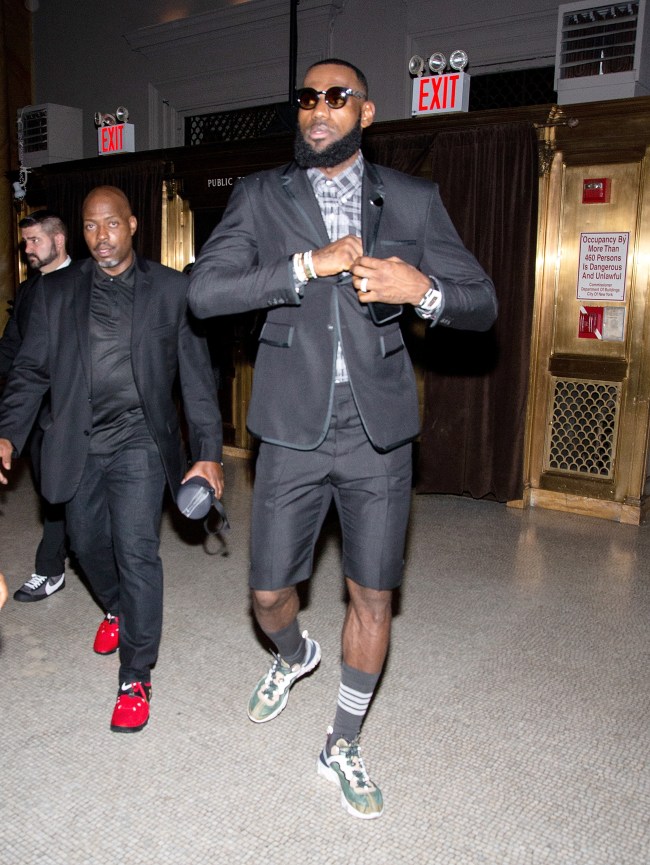 Ini: “His look is the cleanest, most consistent look I’ve seen.”

When you’re 6’9”, 250 pounds cut from pure marble, you could rock a trash bag and jean cargo shorts and look better than I did on my wedding day. God is cruel. 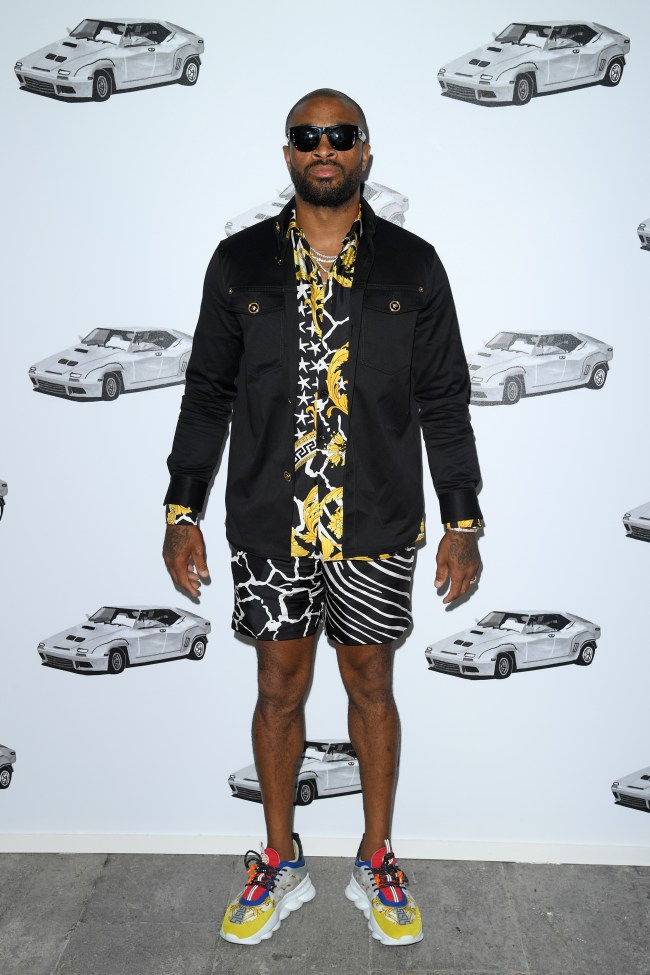 The Rockets guard aka The Sneaker King is famous for owning upwards of 5,000 pairs of kicks, which amounts to an estimated $750,000 in Nikes or $2.5 million in Big Baller Brand ZO2s.

In the photo above, Tucker is rocking the Air Power Rangers. 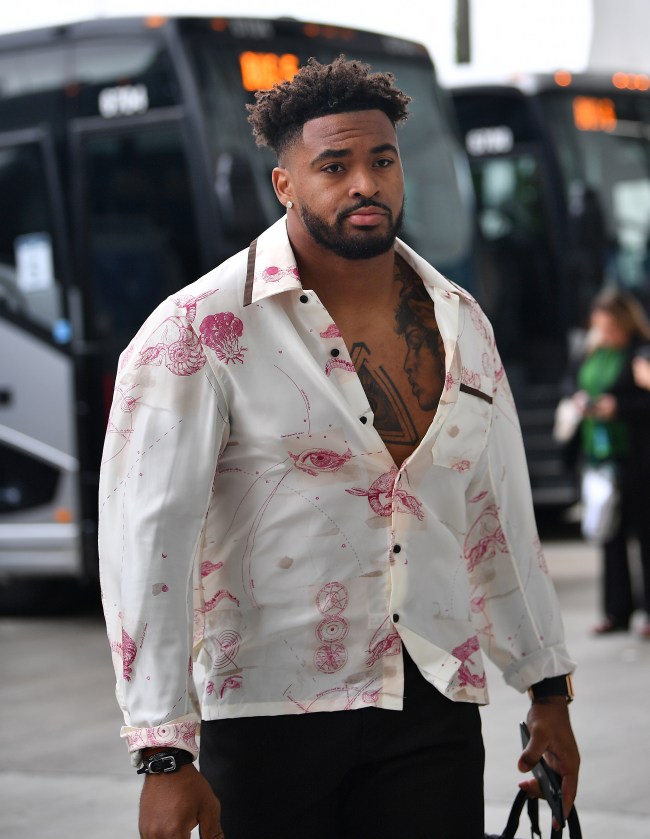 Jamal Adams shirt wants you to know that he has a strong financial portfolio but also micro-doses psilocybin and sleeps in a hammock. 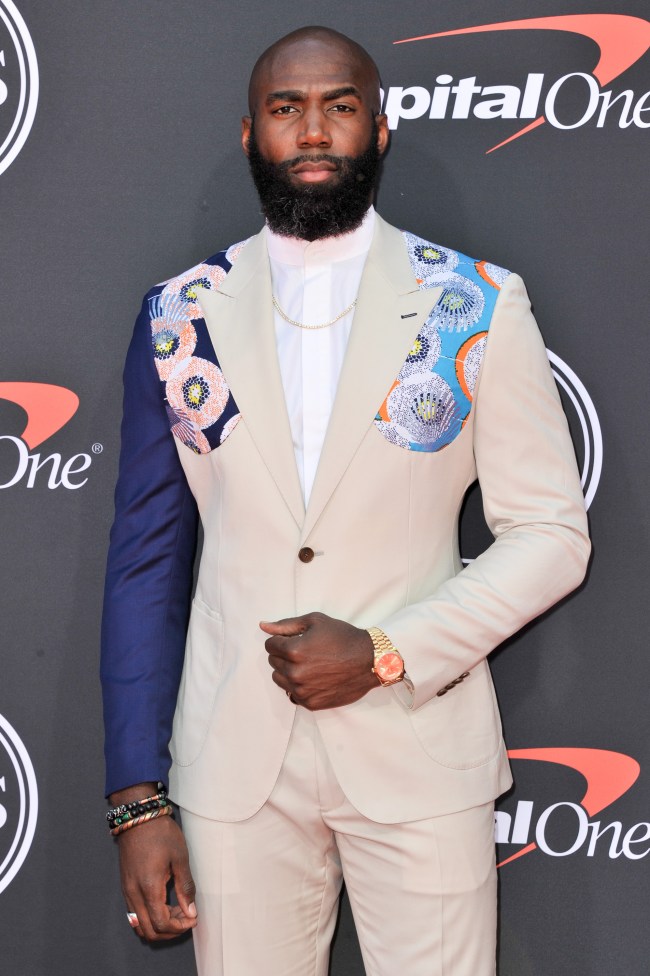 Somewhere deep under the sea, The Little Mermaid is having her first orgasmic experience thanks to Maritime Malcolm and his technicolor sport coat.

Listen to the entire conversation with Rodney McLeod and Ini Ikpe below.

Subscribe and review so our parents are proud of us!