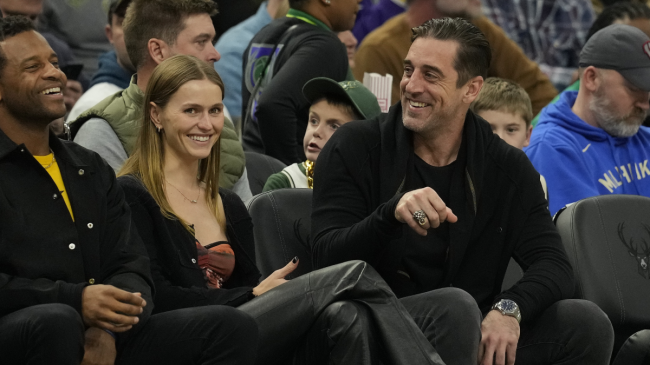 Aaron Rodgers is rumored to be dating a new woman, and one that’s prominent in the sports industry at that. A new report insinuates that he’s now in a relationship with the heiress of an NBA franchise.

The MVP signal caller is said to be seeing Milwaukee Bucks owner Wes Edens’ daughter, Mallory. She was recently spotted cheering on the Packers at Lambeau Field.

To some, this may come as no surprise. Rodgers and Edens have been seen sitting courtside together on numerous occasions at basketball games. But now, the link between the two is becoming a bit more evident.

Here’s what a recent report from SportsGossip.com had to say.

“Well, it has finally happened. Mallory Edens has had her eye on Aaron Rodgers for a very long time. Mallory has always wanted to be in the public eye. It looks like she might’ve found her ticket. Mallory was at the Packers last game, and she was supporting her new boyfriend and favorite team by wearing their gear. Nothing says I’m all in like throwing on your boyfriend’s teams’ gear.”

Edens was seen in Green Bay this past weekend, posting photos of her rooting on her new beau in green and gold.

The relationship comes after Rodgers’ split with Blu of Earth, a previous girlfriend that many claimed to be a witch. Following the breakup, Rodgers appears to have gotten more involved with Mallory. 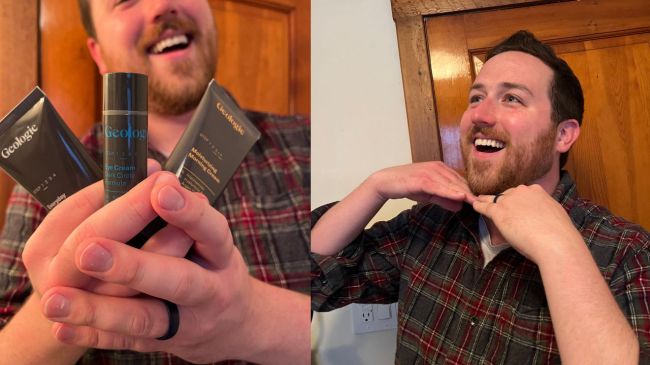 Hey Men In Your 30s: This Skincare Brand Is The Answer For Dark Circles And Oily Skin

In the past, the passer has denied a romantic relationship with the 26-year-old Princeton grad, though they have maintained a friendship over the years.

Mallory Edens has 214K followers on her Instagram account, where she often posts pictures of either her modeling career or personal life.

While Aaron Rodgers is having no trouble off the field, he currently finds himself fighting for a playoff spot with the Packers. Should Green Bay win their season finale against Detroit, they’ll make the postseason with a chance at a Super Bowl run.