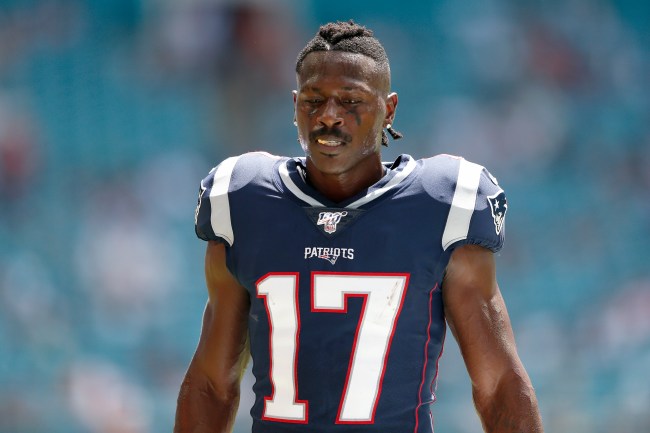 It seems like Antonio Brown is turning on his own agent Drew Rosenhaus.

On Thursday afternoon, Rosenhaus “conditionally” terminated his relationship with the troubled wide receiver and urged him to get seek psychiatric help in a letter that was sent to the NFLPA.

Brown doesn’t want to listen to his now-former agent and proceeded to release a private text message where he calls Rosenhaus a “fraud” despite the fact that it seemed like Rosenhaus was genuinely trying to help him out. 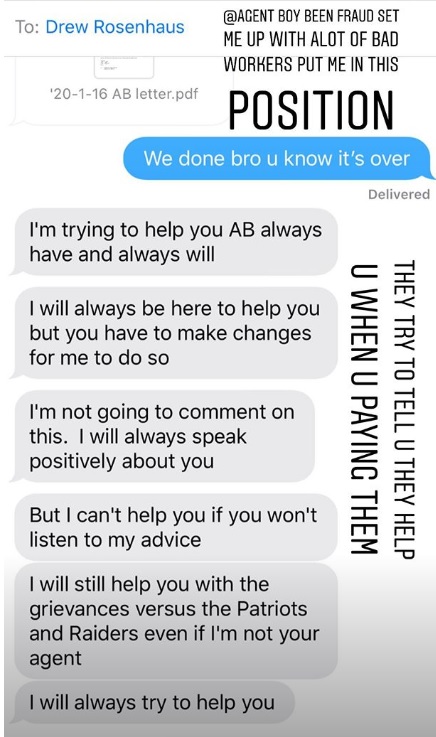 football season over you both can use pallet of @DicksByMail https://t.co/VzY9khkjvh

We’ll see how long Brown survives without an agent cleaning up his messes for him.