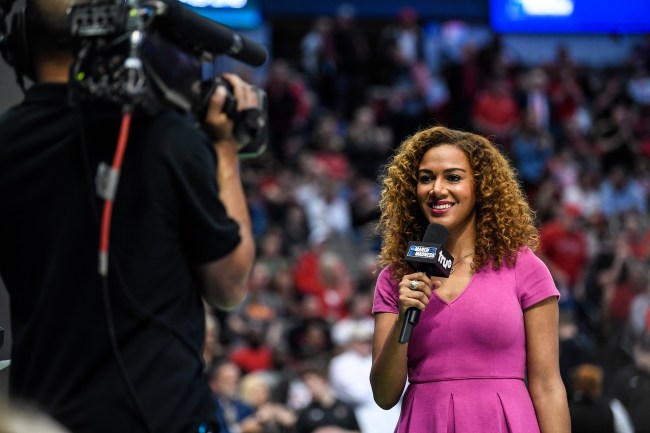 Last week, I flippantly and recklessly accused ESPN’s Ros Gold-Onwude of the vile act of dating Stephen A. Smith after stumbling across a photo of Stephen A. watching her eat.

Shamefully, I went as far as to dream up potential dialogue the two indulged in on their meet-up, referencing zero valid sources outside what every fiber of my being believes to be true. 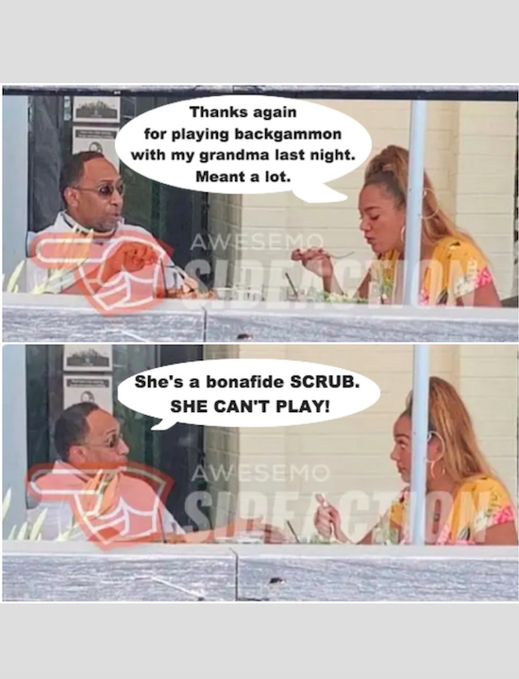 You can almost hear it, can’t you?

Despite stipulating in the piece that, “There’s no evidence that this is more than an industry meeting of minds or a platonic meeting between friends,” I now realize that the mere implication of romantically engaging with a man who believes the real global epidemic is the devil’s lettuce is all it takes to derail the already uphill trek of becoming a prominent female figure in sports media today.

Hi. This is false. I went to lunch with a work colleague. Thank you.

Ros, thank you for being gracious in response to my recklessness and fighting the urge to compare my intellectual capacity to a diminutive reptile.

If there’s one thing I’ve learned from working on the internet for five years, it’s that the new measure of a Good Person is how often and effectively they tell others how bad they are.

Looks like it’s my turn to be the bad boy.

Look at all this attention from the Enlightened blue checkmarks! Should I update my pinned tweet and post about my sobriety anniversary? Those typically kill with engagement. I’ve got nine hours clean. 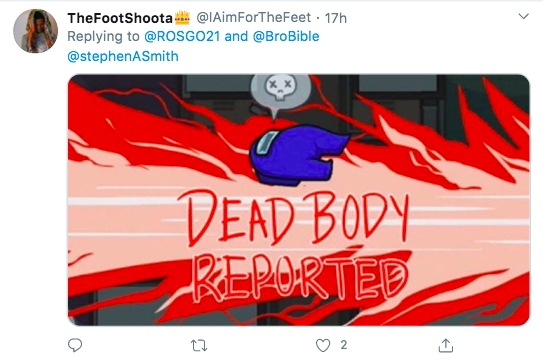 Going forward, I vow to only post about Stephen A. Smith dating rumors if I can verify substance to the claim and that the woman is not being held hostage.