Stephen A. Smith Was Spotted Mingling With ESPN’s Rosalyn Gold-Onwude, So Join Me In Jumping To Conclusions 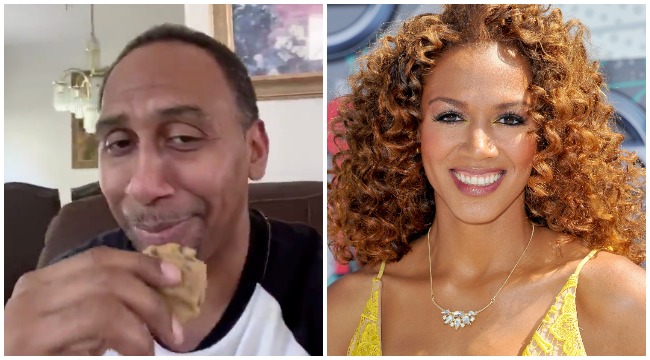 There are very few things Stephen A. Smith enjoys more than spitting into a camera lens about the underachieving Cowboys or the dangers of marijuana, but one of those happens to be sexual intercourse.

Just two months ago, Mr. Smith found it critical to speak for NBA players hogs when advocating for conjugal visits to be allowed into the bubble, pandemic be damned.

At age 52, Smith is not married, never has been, and was tight-lipped to GQ in 2019 about a failed engagement years earlier.

What’s an annual salary of $8 million per year, if you have no one to spend it on?

Typically I stay away from the Dating Rumor beat, but seeing Stephen A. Smith court a woman is like seeing Andy Reid in gym shorts. It is news. It is my duty to disseminate it.

Stephen A. Smith on a date with Rosalyn Gold-Onwude??????? pic.twitter.com/dIgd7kkXBM 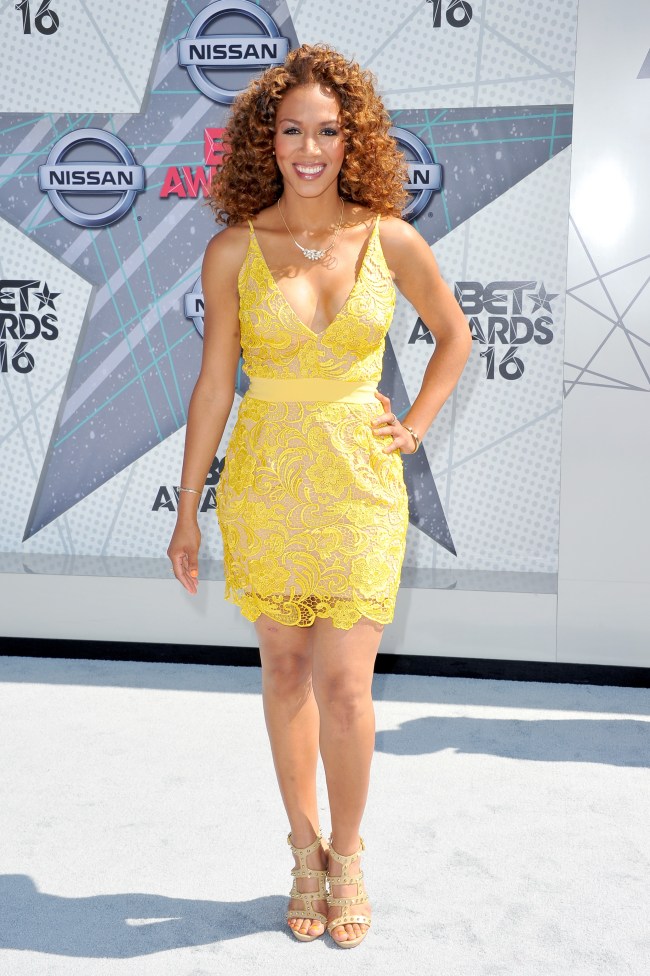 There’s no evidence that this is more than an industry meeting of minds or a platonic meeting between friends, but can a man dream? 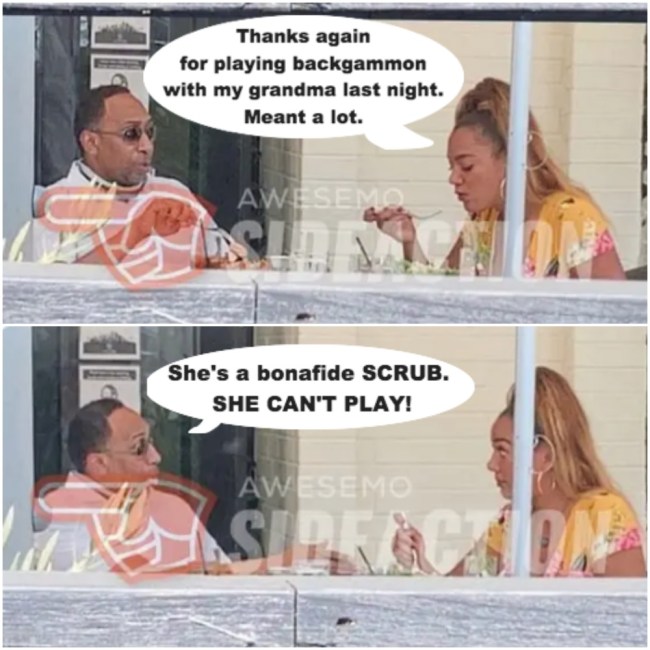 They can’t just be going out to eat ? https://t.co/ykdmKNoyLG

I SAID CAN A MEAN DREAM?!

I choose to believe that Rosalyn accompanied Stephen back to his pad, and instead of things getting frisky, Stephen A. dimmed the lights, lit some candles, and threw this video on the projector screen.

Rosalyn ultimately left when she found out Stephen A. is not Kawhi Leonard. 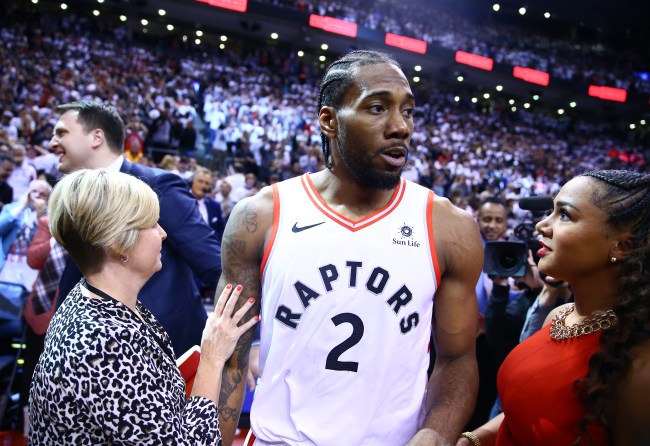 (My wife has never looked at me like that).
Stephen A. walking into ESPN headquarters on Thursday morning.

Dude you just paid for food and passed out to your highlight tape. Take a lap.

ATTN: I’m co-hosting a new podcast where we interview current and former athletes about their lives in and outside the sport. We’ve already chatted with former NHL enforcer Sean Avery and in the latest episode we talked with U.S. Soccer legend Tim Howard and NASCAR lightning rod Kurt Busch.

Please give it a listen and subscribe or my mom will make me get a real job.