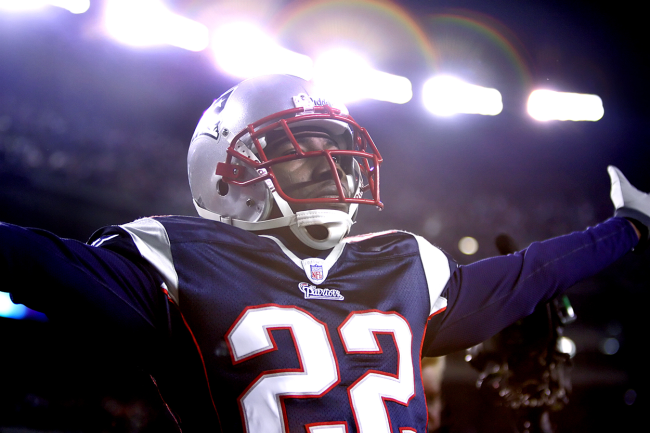 Asante Samuel spent the first five years of his NFL career with the Patriots after being drafted out of UCF in the fourth round of the 2003 draft. He won two Super Bowls and was one of the best and most important players in New England.

However, he never bought all of the way in to what Bill Belichick and the organization was selling. Samuel, who recently appeared on the I Am Athlete podcast, explained why.

“Some of them [were] brainwashed with that Patriot Way. I’m not going for none of that. I don’t know what no Patriot Way is,” he said.

The biggest reason Samuel does not believe in ‘The Patriot Way’ is because of how they treated him when he became a free agent in 2008. He said that even though he was just named a First-Team All-Pro in 2007, and even though Belichick was one of the highest-paid coaches in the league, New England didn’t want to give him a long-term deal.

In turn, Samuel ultimately signed with the Eagles on a six-year, $56 million deal. He thinks the way that the Patriots handled his contract was disrespectful.

“All of them [were] company men, talking about Patriot Way,” said Samuel. “I don’t know none of that. I’m here to get money, take care of my family, the same way Belichick is here to take care of his family, get his money. So when you try to hold my money back and you want all your money, I [have] no respect for you.”